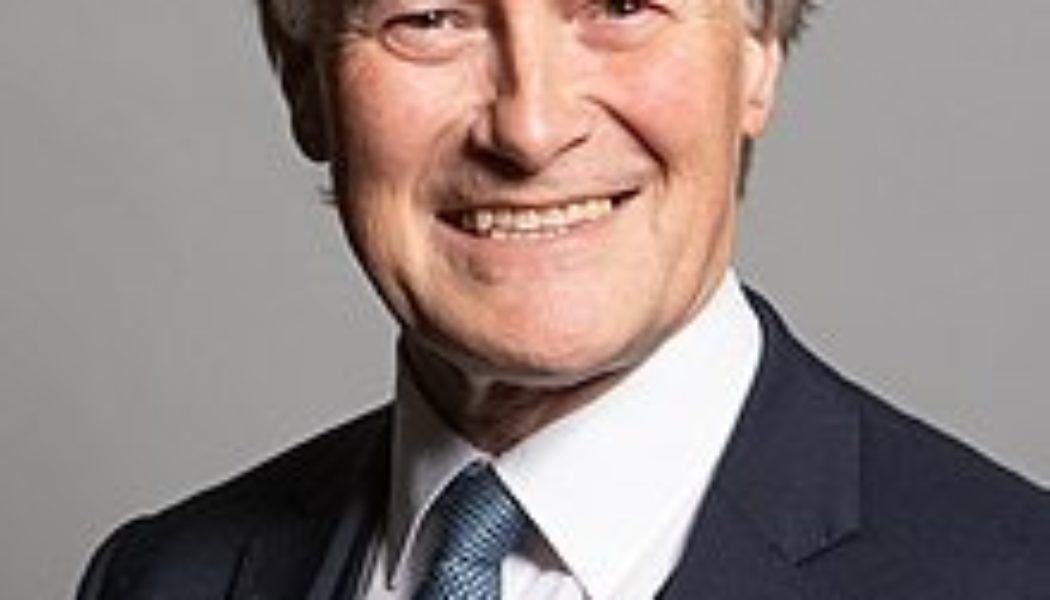 Today is the memorial of Saints John de Brébeuf and Isaac Jogues, and this is The Tuesday Pillar Post.

This will be an unusually short Post, because I’m writing to you from the road; I am on a reporting trip for a few days this week.

I spent about 12 hours Monday conducting interviews, and I’ve got several more scheduled for Tuesday. It will take a little while to publish the story I’m working on, but it’s the kind of thing that’s of importance to the life and holiness of the Church.

Bishop Andrew Cozzens was appointed Monday to lead the Diocese of Crookston, Minnesota.

Why is that a national story?

Because Crookston’s former leader, Bishop Michael Hoeppner, was the first American bishop to be investigated under the aegis of Vos estis lux mundi, a 2019 Vatican protocol for dealing with allegations of negligence or abuse by bishops.

Hoeppner, who has admitted to violating canonical and civil reporting law, resigned in April after an extensive investigation- the first American bishop to resign after a Vos estis investigation.

Many of the priests and lay Catholics of the Crookston diocese are struggling, divided, and some of them quite discouraged by the events of the past few years, or the leadership of the former bishop.

In that environment, Cozzens, 53, will aim to lead a renewal of faith, hope, and charity.

And how does he plan to do it?

At a press conference Monday, the bishop emphasized putting Christ at the center.

Cozzens, who is now an auxiliary bishop in St. Paul-Minneapolis known among bishops for his commitment to evangelization, is also known for his work with victims of clerical sexual abuse. In Crookston, that will be important.

Some sexual abuse “victims have even trusted me to walk with them as they come to healing. That has been a great part of my ministry in the past eight years and a real joy for me,” Cozzens said Monday.

“Victims are in fact the people we should be most caring for in the crisis, and the Church can actually grow towards health and being part of the solution for this great problem which plagues all of our society,” he added.

Priests in Crookston told The Pillar yesterday that Cozzens has already begun urging all priests of the diocese to make a daily holy hour. “It changes everything,” he told them Monday evening.

Read about the appointment here, and the bishop’s plans for Crookston right here.

The Pillar’s Michelle La Rosa took a look at those theories, and the evidence for and against them.

Did Pope John Paul I’s death involve foul play? Decide for yourself. The truth, as they say, is out there.

In the news this weekend was a Catholic woman who claims she has been ordained a Catholic priest, through an organization called Roman Catholic Womenpriests. The ordination ritual took place at an Episcopalian cathedral in Albuquerque.

It is a canonical crime to simulate invalidly an ordination; Pope Francis doubled down this year on the excommunication that comes along with the simulated and invalid ordination of a woman as priest. But when these things happen, bishops rarely go through the process of formally declaring that excommunication.

Even when a diocese makes a statement about the event, as the Archdiocese of Santa Fe did yesterday, actually declaring the canonical penalty is pretty unusual.

I wrote about why that is, and why Pope Francis has been calling for a different approach.

(By the way, since the ceremony took place in New Mexico, I played around with several “Breaking Bad” themed headlines, but none of them worked out — Can’t win em all, I guess!)

Pope Francis on Monday met with the apostolic nuncio to Germany and with a German bishop at the center of the country’s ongoing “synodal path” process.

Amid all the turmoil surrounding the “synodal path” in Germany, the pope was likely presented with two very different views of what’s going on, and has some very big decisions to make.

Speaking of Pope Francis, the pontiff gave a speech on Saturday that outlined many components of his vision of Catholic social justice and its demands for a just economy and a flourishing humanity. For a sense of the pope’s social guidance and direction, you can read it here.

As I mentioned, I am on the road this week working on a couple of stories. Over the past few days, I’ve met with a lot of Catholics, lay and clerical, who love Christ and his Church very much, some amid really difficult circumstances. I’m struck especially on these trips by the unity of the Body of Christ — the reality that when is among believers, one is home.

We are a body, and a people, and if we’re living the faith, that’s not just lip service. The Christian life creates a culture which transcends regional or ethnic or even national differences, because at its core it is about the love of God and neighbor, respect for the dignity of the human person, and the good humor and cheer that comes from knowing this life is not our final home, and is so insignificant compared to our heavenly destiny that we can’t take all of it too seriously.

To be a Catholic is to be immersed in gifts. The gift are supernatural and salvific — the grace of baptism, and sacramental mercy in confession, and the profound mystery of the Most Holy Eucharist. But there are also more visible gifts— the unity and charity, and good fun especially, with which Christians love each other in this world.

Especially in the individualized, atomized, consumerist and entitled culture in which we live, those gifts are a sign of contradiction, and a sign of the new life in Christ which awaits anyone who enters the waters of baptism, and which perdures into all eternity.

I ought to have a few notes for you on the goings-on of the world, but I mostly find that when I’m traveling for a story, I have trouble keeping up. I note, of course, the killing of UK Catholic MP, Sir David Amess, who was stabbed to death October 15 while he met with constituents.

Amess was the father of five and a practicing Catholic. It is now well known that a priest attempted to give Amess the sacraments and last rites of the Church before he died, but was unable to enter the crime scene. The priest in question said he understood that the police had to do their job and that they judged it impossible.

But it is worth noting the context of the decision — a growing cultural perception that religious practice is not an essential component of life, is not worth accommodating or making space for, often in the moments in which it is needed most. That’s seen when a priest is unable to approach a dying man, or when death row inmates are prohibited from seeing an imam before execution, or when pandemic policies have no accommodation to allow chaplains in hospitals.

We are created for the worship of God, which is why religion is a pervasive social force in the world — we’re made to be a religious people. Failing to recognize, and appreciate, and respect that aspect of our human identity is inevitably a mistake.

I’ve got to get back to interviews — that’s what you pay me for!

Be assured of prayers from the road.

Hippolytus was a leading 3rd-century theologian. And an antipope. And a saint. His story has some lessons for all of us… …

The mystery of D.B. Cooper’s Thanksgiving Eve jump from a highjacked 727…