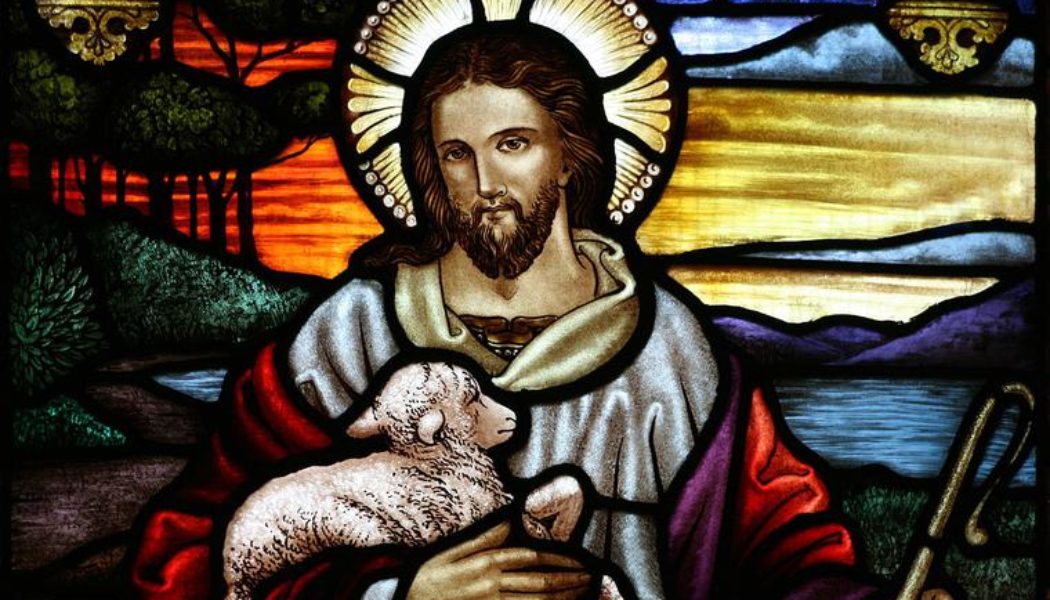 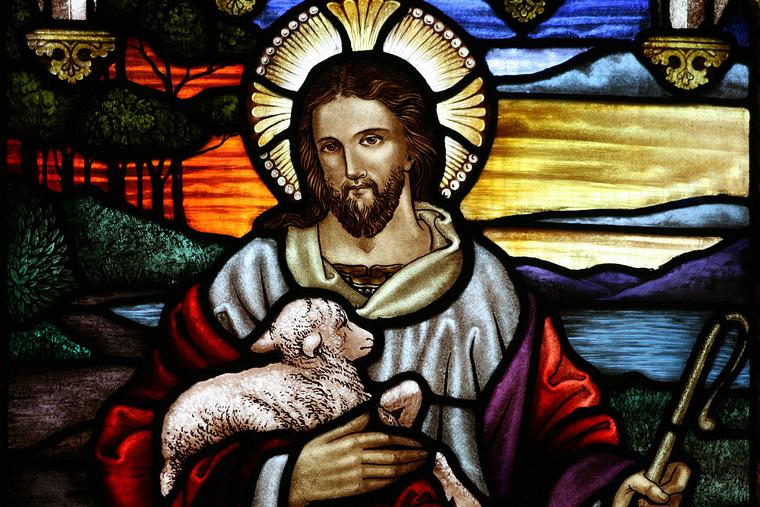 It should not have surprised us.

The timing, that is — or more particularly, the day on which the announcement came, when Roe v. Wade was no more.

Eventually, when the news did come, it was a poignant moment.

The rumor mill had been working overtime for weeks. A leaked draft purporting to be the text of the Supreme Court of the United States (SCOTUS) pronouncement in the case of Dobbs v. Jackson Women’s Health Organization seemed to indicate that things were going to change as far as the so-called “constitutional right to abortion” was concerned.

Nothing was certain though. Claim and counterclaim mingled with conspiracy theories, but no one really knew for sure what was about to happen — or when.

And so, we waited — and prayed.

When, finally, the news came through that Roe was no more, it left me breathless — the same sort of feeling that accompanies something momentous, something beyond the norm that breaks suddenly into the ordinariness of our lives. And, just for once, this contemporary annunciation appeared to be something incredible.

Sitting in London, thousands of miles from the shores of the United States of America, the impact of the ending of something unjust and cruel — given our faith’s teaching on the dignity of life, including the unborn — felt as real and as relevant as if I had been sitting in New York City or Mobile, Los Angeles or Cheyenne.

It was the Solemnity of the Sacred Heart of Jesus when the news broke. The readings at Holy Mass that morning spoke of the Good Shepherd: A Shepherd looking for the lost sheep, caring for the frail and sick, bandaging up wounds; a Good Shepherd who never forgets his flock, who leads it into pastures all wet with the dew of a new beginning, and where they fear no evil.

On June 24, 2022, an evil had been struck down. A dark chapter in the life of a nation had been ended. A new beginning felt possible as the American people were being led out of the Valley of Darkness to pastures new, if as yet unknown.

Could there be a better feast day for what had been proclaimed by the Supreme Court? When Mary came to the pregnant Elizabeth, the child in her womb who would become the Baptist leapt for joy at encountering (if still obliquely) his Savior, who was also a child in the womb.

Sometimes things happen that we do not quite understand. On the morning of June 24, I had gone to Holy Mass in a church in a neighboring parish. In so doing I had to walk past a much older church, one that dates from the Middle Ages. That church was once Catholic but is now Anglican, yet it remains dedicated to St. John the Baptist. It was the Solemnity of the Sacred Heart, yet I had felt compelled to enter that ancient church and for a moment to pray there at the chapel dedicated to Our Lady.

A few hours later, as the news of the ending of Roe broke, my mind returned once more to that church and its patron. I had not, until then, thought of St. John the Baptist as the patron of the unborn. And yet, now it seemed to make perfect sense. The sacred Scriptures attest to the unborn child’s joyful recognition of his Savior. Now, the feast day specially dedicated to that childhood occurrence is to be the one on which the lives of future generations in the womb are to be saved. Many children will be born as a result of what occurred on the feast of the Nativity of St. John the Baptist in 2022.

The Sacred Heart is filled with the Precious Blood of the One who was willing to expend every drop for each one of us. It was with this Blood that we — born and unborn — have all been liberated; all bought at a great price. The Church celebrates the Precious Blood on July 1 and throughout the month of July. Honoring the Sacred Heart is a yearly reminder of why that ransom was paid — namely, that we are all loved with a divine love.

There was another aspect to the timing of the SCOTUS announcement last week. The Solemnity of the Sacred Heart is always followed by that day dedicated to the Immaculate Heart of Mary. So, on the eve of her feast day, it appeared as if the Mother of the Church had crushed the head of a bloody serpent.

The words of Our Lady reported at the 1917 Fatima apparition came to my mind: “In the end my Immaculate Heart will triumph.” It was then I recalled that this latest announcement from Washington, D.C., came in the wake of Pope Francis’ recent Consecration of Humanity, in particular Russia and Ukraine, to the Immaculate Heart of Mary on March 25, the Solemnity of the Annunciation. As a continuum of revelation within the Gospel narrative, that March feast day is inextricably linked to the feast of the Nativity of St. John the Baptist three months later.

Therefore, as it transpired, the day on which humanity was consecrated to the Immaculate Heart of Mary also so happened to be the feast day dedicated to when Our Lord took on the form of an unborn child.

As Pope St. John Paul II reminded Americans in his homily on the Mall in Washington on Oct. 7, 1979, during his apostolic journey to the U.S.:

“Dear brothers and sisters: We are confident that Mary, the Mother of God and the Mother of Life, will give us her help so that our way of living will always reflect our admiration and gratitude for God’s gift of love that is life. We know that she will help us to use every day that is given to us as an opportunity to defend the life of the unborn and to render more human the lives of all our fellow human beings, wherever they may be.”