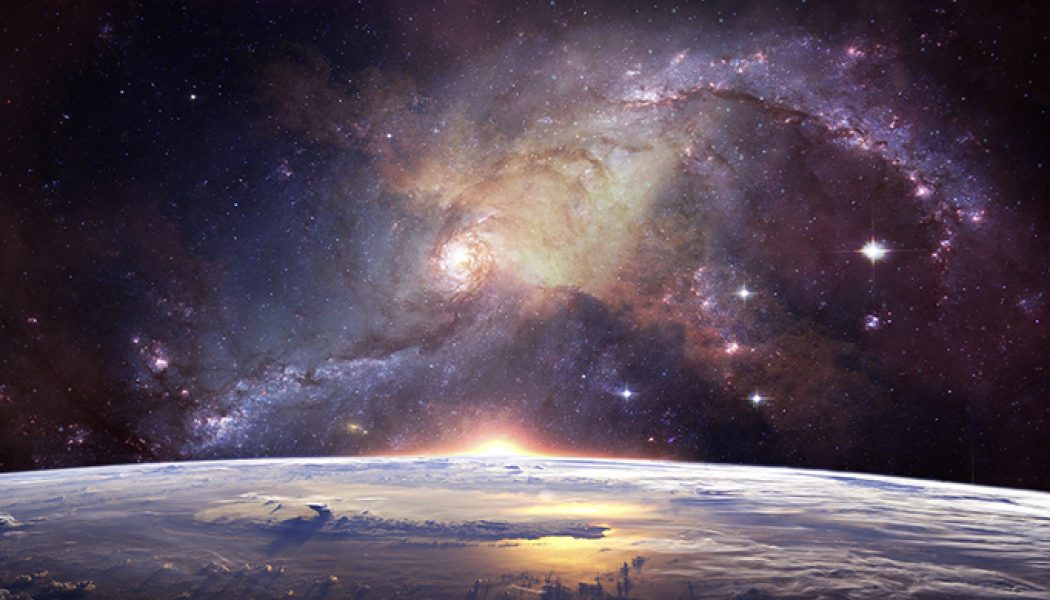 If something is very small, it does not follow that it is insignificant and meaningless.

I enjoy watching and hearing the reactions of my students when I tell them that, if they were on the edge of our galaxy and their friend were on the other side, and if they sent a text message to their friend, the galaxy is so large that it would take 100,000 years for that message to get there. That is how big our galaxy is, and ours is only one among billions of galaxies. The awe practically drips off their faces; often it is audible.

In the midst of this reaction, it is quite common for a student to then say something like this: “Wow, the universe is so huge! We are so meaningless and insignificant. Life has no meaning.” I can understand how the first statement makes sense. But the deduction of the next two statements are based on fallacious, though very common, reasoning. If something is very small, it does not follow that it is insignificant and meaningless.

It is a simple fact that the universe is vast. If the limits of human imagination were reached, it would still be enormously difficult, if not impossible, to really contemplate the size of the universe and the unfathomable distances between objects. It is fun to try, though. The universe is huge.

The same faulty reasoning happens when considering time. To think back through 13 billion years would take 13 billion years. Our life span is only a fraction of human history, let alone the history of the universe. Some come to the conclusion that the brevity of life in comparison to such lengths of time implies our insignificance. Once again, a short life span does not imply meaninglessness.

The modern mind is aided along the path of this non sequitur because the absurdity and meaninglessness of life is a conclusion our society has already embraced, even if only implicitly. We, like Macbeth, have turned from our true end, and see nothingness: “Life is but a walking shadow, a poor player, that struts and frets his hour upon the stage, and then is heard no more. It is a tale told by an idiot, full of sound and fury, signifying nothing.” The size of the universe seems to prove it. Thankfully, it only seems that way; it is not truly that way.

Murderers like Macbeth, like all of us when we attempt to wrest God from his throne through sin, make ourselves foolish by our deeds. We turn ourselves and the world around us into objects that can only, at most, be measured. Significance becomes synonymous with size. Things no longer have essences and God-given natures. Quantification becomes the new idol. Bigger is better. Bigger is more meaningful. Bigger is more significant.

The darkening of the mind that we see today was also seen clearly by the author of the book of Wisdom:

“They said among themselves, ‘Brief and troubled is our lifetime. … By mere chance we were born. … the breath in our nostrils is smoke, and reason a spark from the beating of our hearts. … Our life will pass away like the traces of a cloud. … Our lifetime is the passing of a shadow. … These were their thoughts, but they erred; for their wickedness blinded them’” (2:1-4, 21).

Apparently, there is nothing new under the sun.

Rightly viewed, the heavens declare the glory of God. If the size of the heavens cause us to question our meaning, we ought to then wonder where we got the idea of meaning in the first place. What is the meaning of our questions about meaning? In a universe without light, the inhabitants would not know to question light. Beings without eyes know nothing about light. In order for there to be questions about light, light must exist and the askers must have the capacity for light. Meaningless masses of molecules cannot come to the conclusion that the universe is meaningless. Only persons, made for meaning, in a meaningful universe can despair for not having found it. Our questions about meaning are a guiding light. If we knock and seek honestly, meaning will open the door and be found.