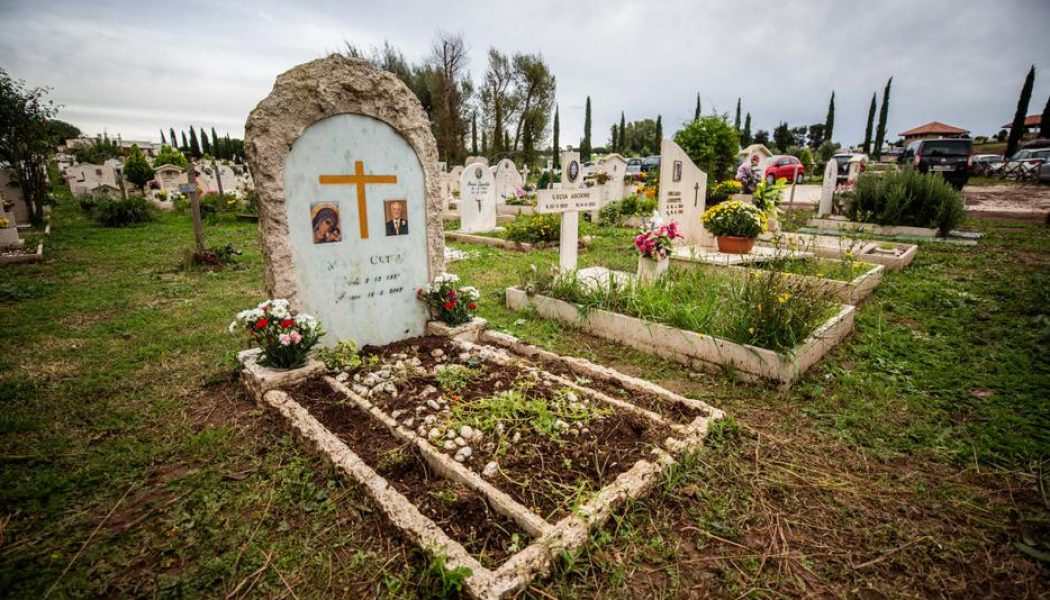 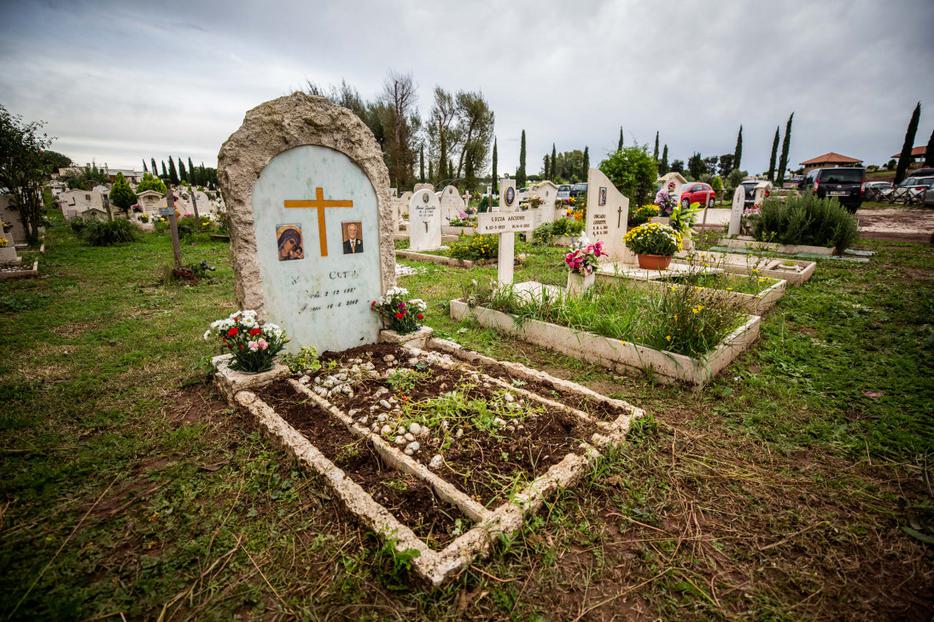 In an interview with Vatican News, Cardinal Piacenza said that bishops had requested an extended timeframe for the plenary indulgence, considering the importance of the commemoration of the feasts of All Saints’ Day on Nov. 1 and All Souls’ Day on Nov. 2.

VATICAN CITY — The Vatican has extended the availability of certain plenary indulgences for the souls in Purgatory, amid concerns about avoiding large gatherings of people in churches or cemeteries and including those confined to home due to the pandemic.

According to a decree Oct. 23, certain indulgenced acts, which can help to remit the temporal punishment due to sin for those who have died in a state of grace, can be obtained throughout the entire month of November 2020.

The decree was signed by Cardinal Mauro Piacenza, major penitentiary of the Apostolic Penitentiary.

In an interview with Vatican News, Cardinal Piacenza said that bishops had requested an extended timeframe for the plenary indulgence, considering the importance of the commemoration of the feasts of All Saints’ Day on Nov. 1 and All Souls’ Day on Nov. 2.

In the interview, Cardinal Piacenza said that, although the availability of livestreamed Mass was good for the elderly who cannot attend the liturgy in person, “some people have gotten a little used to celebrations on television.”

This “can mark a certain disinterest in presence in [liturgical] celebrations,” he said. “There is therefore a pursuit by the bishops to implement all possible solutions to bring people back to the Church, always respecting everything that needs to be done for the particular situation in which we unfortunately find ourselves.”

Cardinal Piacenza also noted the importance of the availability of the sacraments during the feasts of All Saints and All Souls, which for some countries can have very high sacramental attendance and participation.

With the penitentiary’s new decree, those who cannot leave home can still participate in the indulgence, and others can have more time to attend Mass, to receive the sacrament of confession, and to visit the cemetery, while still following local coronavirus measures on crowds, he said.

The decree also encouraged priests to make the sacraments as widely available as possible during November.

“For an easier attainment of divine grace through pastoral charity, this penitentiary earnestly prays that all priests endowed with the appropriate faculties offer themselves with particular generosity to the celebration of the sacrament of Penance and to administering Holy Communion to the sick,” the decree said.

Plenary indulgences, which remit all temporal punishment due to sin, must be accompanied by full detachment from sin.

In the month of November, the Church has two traditional means of obtaining a plenary indulgence for the souls in Purgatory. The first is to visit a cemetery and pray for the dead during the Octave of All Saints’ Day, which is Nov. 1-8.

This year, the Vatican decreed that this plenary indulgence can be obtained on any day in November.

The second plenary indulgence is connected to the Feast of All Souls’ Day on Nov. 2, and can be received by those who piously visit a church or oratory on that day and recite the Our Father and the Creed.

The Vatican said that this plenary indulgence has also been extended and is available to Catholics throughout the month of November to reduce crowds.

Both indulgences must include the three ordinary conditions and full detachment from sin.

The Vatican also said that, because of the health emergency, the elderly, the sick, and others who cannot leave the house for serious reasons can participate in the indulgence from home by reciting prayers for the deceased before an image of Jesus or the Virgin Mary.

They must also spiritually unite themselves to other Catholics, be completely detached from sin, and have the intention of fulfilling the ordinary conditions as soon as possible.

The Vatican’s decree offered examples of prayers that homebound Catholics can pray for the dead, including lauds or vespers of the Office for the Dead, the rosary, the Chaplet of Divine Mercy, other prayers for deceased among their family or friends, or performing a work of mercy by offering their pain and discomfort to God.

The decree also said that “since the souls in Purgatory are helped by the suffrages of the faithful and especially with the sacrifice of the Altar pleasing to God … all priests are warmly invited to celebrate three times the Holy Mass on the day of the commemoration of all the faithful departed, in accordance with the apostolic constitution ‘Incruentum altaris,’ issued by Pope Benedict XV, of venerable memory, on August 10, 1915.”

Cardinal Piacenza said that another reason they are asking priests to say three Masses on Nov. 2 was to allow more Catholics to be able to attend.

“Priests are also exhorted to be generous in the Ministry of Confessions and in bringing Holy Communion to the sick,” the Cardinal said. This will make it easier for Catholics to be able “to offer prayers for their deceased, to feel them close, in short, to encounter all these noble sentiments that go into creating the Communion of Saints.”