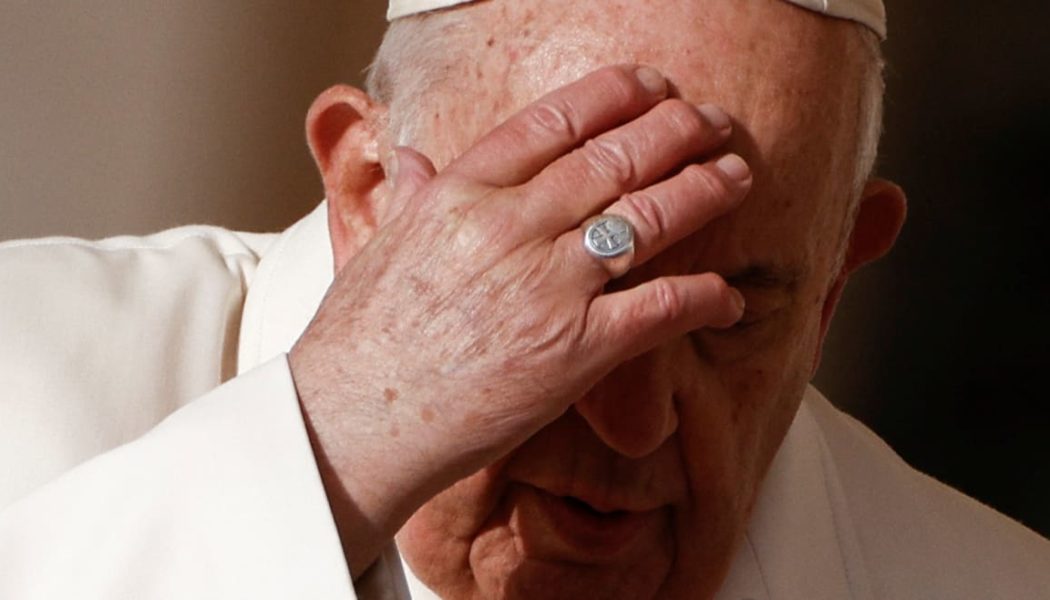 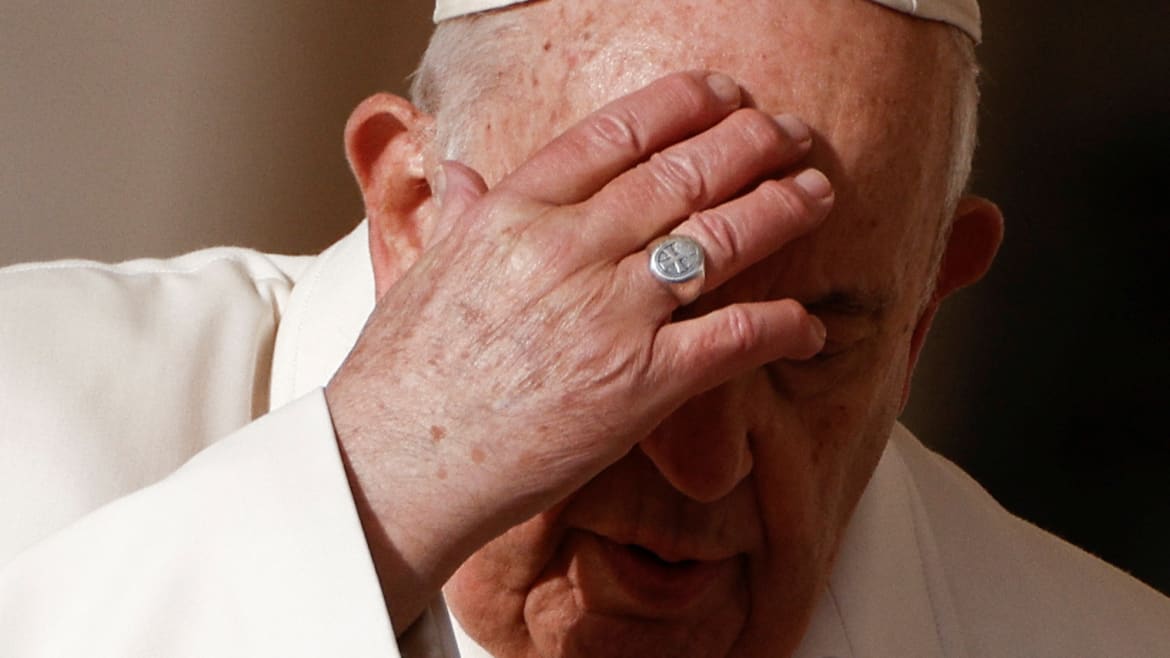 About 1,700 seals have been found dead on the Caspian Sea coast in southern Russia, officials said Sunday. Regional officials initially said Saturday that 700 dead seals were found on the coast, but on Sunday Zaur Gapizov, head of the Caspian Environmental Protection Center, said according to the state RIA Novosti news agency that after a broader inspection of the coast the number of dead animals was 1,700. Gapizov said the seals likely died a couple of weeks ago.