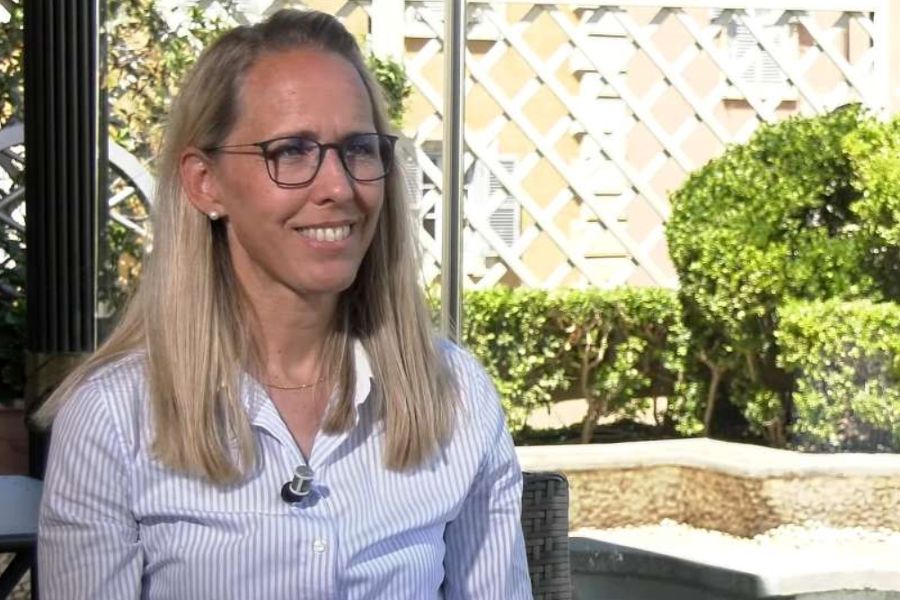 She said that the synodal forum’s direction was clear from the beginning. When a draft text had been presented, she said, her proposals for amendments “were highlighted in color because they did not fit the predetermined direction.”

Speaking to katholisch.de, the German bishops’ official news website, Hendrik Johannemann disputed Westerhorstmann’s account. Johannemann is a member of the synodal forum on sexual morality and came out as homosexual during the “Out in Church” campaign on German television earlier this year.

When changes were made to texts, all “amendments that were not along the lines of the original text” were highlighted in color, said Johannemann. These amendments could have been either “significantly more progressive” or more conservative, he added.

Westerhorstmann pointed out that she and other members of the synodal forum, including Bishop Stefan Oster of Passau in Bavaria, had previously tried “to explain more precisely our view of man, which corresponds to the current teaching of the Church.” But the proposed document was not adopted.

The synodal forum on sexual morality has introduced several texts to the plenary assembly of the Synodal Way. They have already been voted on once, but face two additional rounds of debate before a final vote.