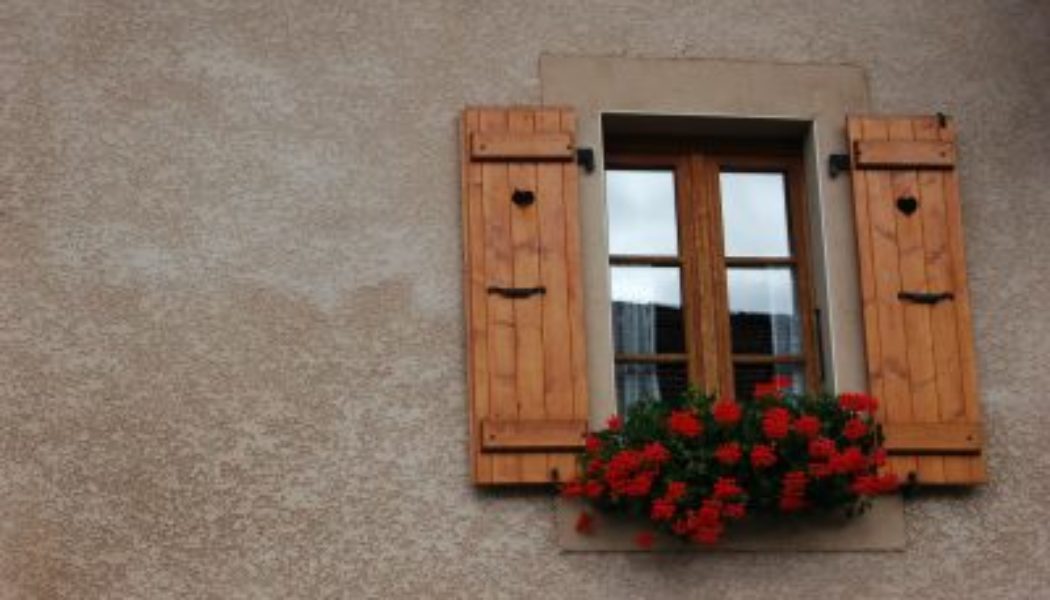 There is perhaps no greater intimacy possible between men than when a son looks to a father from whom he has learned to be a father himself.

This Father’s Day, in addition to remembering my own father, I am reflecting on the astounding gift, and challenge, of being a father myself. It might sound strange to ask: who could have conceived or designed such a reality, such a relationship? I stand in wonder at what is offered to me in fatherhood, and at what is required of me in stepping up to it.

A human father is a unique and amazing cause of human life and flourishing. His power to ‘generate’ goes beyond the conception of a child. It extends—that is, it should extend—to the growth and maturing of a child. This is the clear basis for extending the name ‘father’ to an adoptive father. Not the generator in the biological sense, this man nonetheless ‘fathers’ a child by those activities indicated by the term ‘raising’ the child.

It implies no diminution of the glory and wonder of biological fatherhood that a man even more becomes a father in raising or bringing up his children. Such is the astounding reality of human life that it calls for, and in some sense, requires the years-long agency of a father, as well as a mother, for a person to grow into himself—to be fully ‘generated.’

What this paternal agency consists of is difficult to specify, but certain features are recognizable in experience, most of all in faithful practitioners of it. Authority is one such essential feature of fatherhood. That it is often overlooked, rejected, or simply set aside is perhaps no surprise, given how difficult it is to practice, and how often it is misused. Authority names a power to give direction to another person precisely because of a responsibility to care for that person. Real authority is always a way of taking care of people—to be a cause of their proper growth and development.

A father is the most obvious natural instance of the beautiful reality of authority. His authority over and for his children should be at the center of how he relates to them in their youth. This is true for the father more so than the mother. She, too, has authority over children, but it is not the dominate note in mothering as it is in fathering.

But wait—do we thus reduce the father to an authority figure who simply tells his children what they must do? No. First, there is more to fatherhood than authority. But more to the point, this objection misconstrues authority. To recover an understanding of authority (which we must do to recover an understanding of fatherhood and of manhood), we must overcome misconceptions about it, perhaps most of all this one: that authority always ‘comes between’ persons, rather than grounding the most intimate of loving relationships.

Authority, in its primary form, is precisely an enactment of love.

True love always seeks the true good of the beloved. In the case of a father and his children in their youth, the father sees the good of the child in a way the child cannot see it for himself. This has dramatic implications. Nature seeks to provide for children—in a remarkable and even breath-taking fashion—a person in whom precisely the three things the child most needs are united: greater wisdom from life experience, a proximate knowledge of this particular child, and, of course, love.

Such is a father: a person especially entrusted with the responsibility, indeed the obligation, of guiding the child—at very close quarters with intimate knowledge—toward becoming the person he can be. Here is an office that can be perverted, twisted into countless forms ranging from the weak and bumbling to the monstrous. But no failure and no morphing of paternal authority into any of its sinister cousins can ever blot out what a man can and should be to his children.

To exercise paternal authority well is one of the most subtle and demanding of human endeavors. It is no surprise that we men often fail. This is even more understandable in a culture that rather than cultivating and honoring the practitioners of this art undermines and vilifies them. Aristotle says a society will tend to produce the kind of men it honors. This speaks volumes of the state of fatherhood today.

I’ll conclude with a brief reflection on fathers and sons. A father intuits that his authority over his son raises a unique challenge, as well as the possibility of an astounding fruit. Here, his authority is aimed precisely at forming someone able to exercise his own like authority, when the father’s authority comes to its end. Thus, any failure in exercising paternal authority risks being replicated one day, to the detriment of not only the son, but also all those over whom he will have authority.

On the other hand, the faithful father, especially in and through the exercise of his authority, has guided another man—his beloved son—to become that astounding thing they are both called to be. There is perhaps no greater intimacy possible between men than when a son looks to a father from whom he has learned to be a father himself.

It can seem too heavy a burden. There is so much at stake. But clearly, it is not my place to set the parameters of marriage, and love, and childbearing and rearing. It is mine, however, to man up; to man up to the astounding gift given to me, and to us. And to remember there is always mercy. There was mercy in the very design of the family, and there will be mercy regarding the exercise of it.

**I wrote this piece for the Institute of Family Studies blog, where it was just published.

“…it has been proved in the life of every man that though his loves are human, and therefore changeable, yet in proportion as he attaches them to things unchangeable, so they mature and broaden.” Hilaire Belloc, The Four Men Life today is characterized by mobility….

END_OF_DOCUMENT_TOKEN_TO_BE_REPLACED

Giving birth is the natural complement and continuation of the marital act. Cultural practices informed by human selfishness have deeply marred the sexual act, often stripping it of its natural meaning, intimacy, and efficacy. Cultural practices can have a parallel…

END_OF_DOCUMENT_TOKEN_TO_BE_REPLACED

“Likewise, you should know that you will be so close to your husband that wherever he goes he will carry the memory, recollection, and reminder of you. You notice it in all married couples, for as soon as we see the husband, we ask him, ‘How is your wife?’ and as soon…

END_OF_DOCUMENT_TOKEN_TO_BE_REPLACED

Husband, father, and professor of Philosophy. LifeCraft springs from one conviction: there is an ancient wisdom about how to live the good life in our homes, with our families; and it is worth our time to hearken to it. Let’s rediscover it together. Learn more.