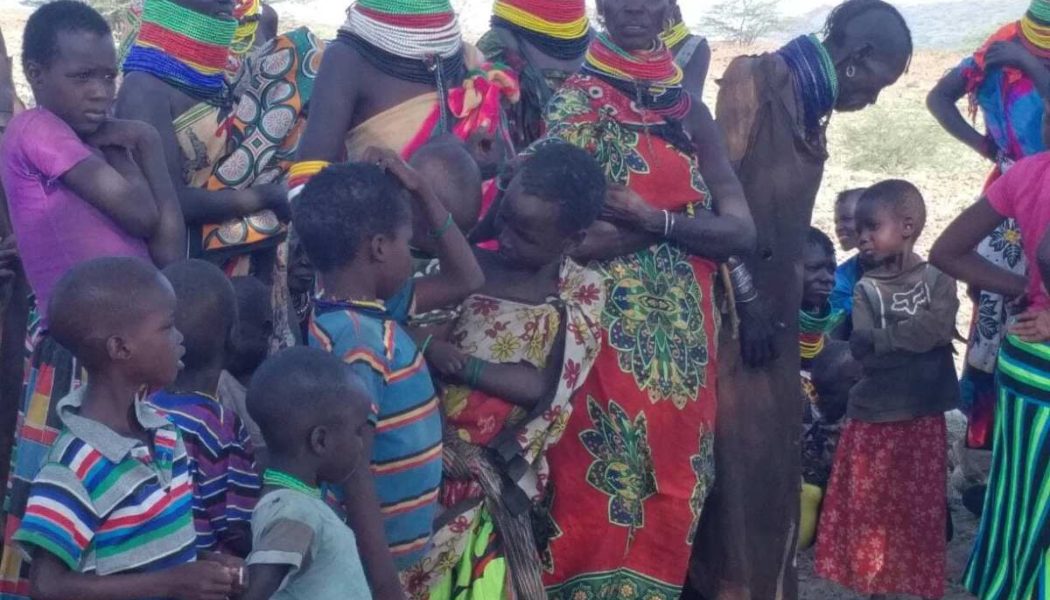 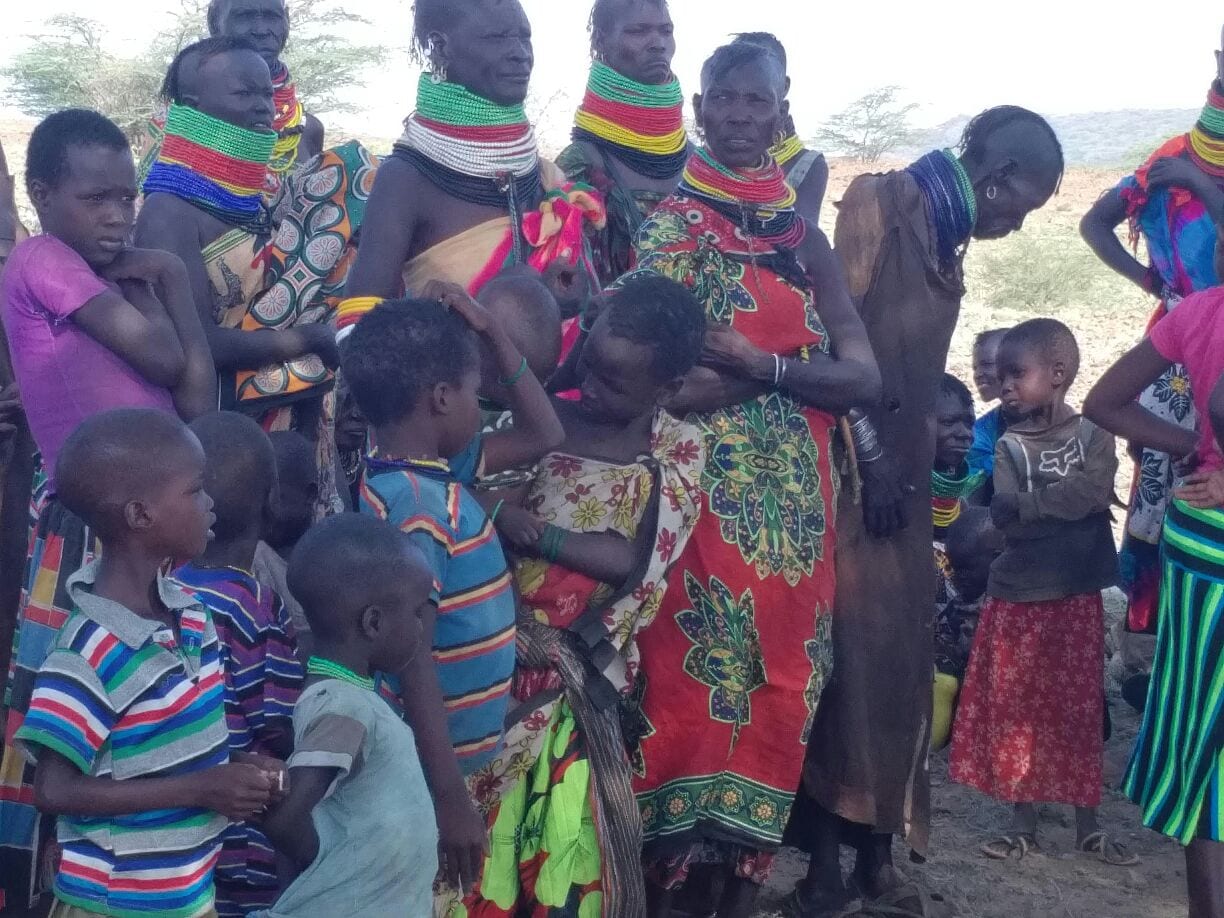 ROME – An old saying has it that “journalism is the first draft of history.” Frankly, I’ve always been a bit dubious about that claim. In my experience, and to paraphrase John Lennon, history often seems to be what happens while journalists are talking about other things.

Here’s a quote from historian Arnold J. Toynbee in his book Civilization on Trial which I try to take to heart.

“The things that make good headlines are on the surface of the stream of life, and they distract us from the slower, impalpable, imponderable movements that work below the surface and penetrate to the depths. But it is really these deeper, slower movements that make history, and it is they that stand out huge in retrospect, when the sensational passing events have dwindled, in perspective, to their true proportions.”

In the spirit, let’s focus here not on a sensational passing event, but let’s try to prove Toynbee wrong by pondering one of those slow, deep movements he called “imponderable.”

On Friday, the Vatican published the latest edition of the Annuario Pontificio, a big thick red volume that’s a combination between a statistical yearbook and a personal directory, as well as the Annuarium Statisticum Ecclesiae. Among other things, these books record changes in Catholic population over the past year, which allows observers to track demographic movements in the church over time.

Taking a look at the new set of numbers is instructive.

For one thing, the Annuario notes that Catholicism added 16 million new members in 2020, the latest year for which statistics are available. Granted, that meant the church did no more than keep pace with overall global population growth, but it’s still significant at a time when most western perceptions are that the church is shrinking due to the fallout from the sexual abuse crisis, various scandals at senior levels, bitter political infighting, increasing irrelevance to younger generations, and any number of other alleged failures.

For sure, if you live in western Europe or in some parts of the United States, where parishes are closing or consolidating and Mass attendance seems in free fall, those perceptions are understandable. Yet the reality is that on a global level, Catholicism enjoyed the greatest expansion in its history over the past century, more than tripling from 267 million in 1900 to 1.045 billion in 2000 and 1.36 billion today.

Consider that 16 million is more than the entire Catholic population of Canada, and the church added that number of new followers in one year alone, Today, Catholics represent a robust 17.7 percent of everyone on earth.

In other words, the dominant Catholic story today is not decline, it’s breakneck growth.

Second, it’s notable that the vast majority of this growth is outside the western sphere. The Catholic population grew in Africa and Asia in 2020, by 2.1 percent and 1.8 percent respectively. The share of the world’s Catholics who live in Africa has been climbing steadily over recent decades. Africa alone shot up from 1.9 million in 1900 to 130 million in 2000 and an estimated 236 million today, representing almost twenty percent of the global total.

Catholicism, in other words, is already a non-western religion, at least at the grassroots, and it will be increasingly more so as time wears on. By the middle of this century, three-quarters of every Catholic man, woman and child will live outside the west. Trying to understand the church exclusively through the prism of western preoccupations and priorities, therefore, is a fool’s errand, yet it continues to be how most of us in the press cover the church.

Third, the data also reveal a serious mismatch in how Catholic personnel are allocated around the world, one that’s been clear for years but continues to grow steadily worse, either by conscious choice at the leadership level or a simple lack of imagination about how to fix it.

In 2020, there were 410,219 Catholic priests in the world, with 40 percent living in Europe and just about 13 percent in North America and Australia/New Zealand, meaning that over half the world’s priests live and minister in the west at a time when more than two-thirds of its population is someplace else.

This is not, by the way, because the west is brimming with new vocations to the priesthood. Like everything else, the new vocations and seminarians these days come disproportionately from Africa and Asia, who now provide 60 percent of all seminarians worldwide.

If the church in the US tomorrow had to kick out all the Mexican, Colombian, Vietnamese, Korean, Filipino, Nigerian, Ugandan, and Congolese priests serving in American dioceses, not to mention all the religious women from those places, it might as well put a “going out of business” sign on the front door of almost every diocesan cathedral in the country.

If the Catholic Church were a well-run business, it would reallocate personnel to serve the area of greatest market growth. Consider that at the moment, the priest-to-Catholic ratio in Europe is 1 to 1,746, and, if we consider the “real feel” index, like weather guys, that ratio feels even closer because relatively few of those Catholics actually show up at church wanting pastoral care. In Africa it’s 1 priest for every 5,089 Catholics, and most of them do show up.

Consider that North America has almost the same number of priests as all of Africa, despite the fact that there are 84 million Catholics in the US and Canada and more than three times that number in Africa, at 236 million.

It doesn’t take a Harvard MBA to figure out something’s wrong with this picture. Not only are church authorities not doing anything to correct the situation, they’re actually making it worse by signing off on transfers of personnel from south to north rather than the other way around.

Auguste Comte, one of the fathers of modern sociology, famously said that “demography is destiny.” What the demographic data seems to suggest right now is that the Catholic Church has much to celebrate, but also an urgent need to get its act together to ensure a more deeply global perspective and a fairer distribution of personnel.

Otherwise, the church risks finding that its destiny is one for which it’s woefully unprepared.

Size. 5 ecommerce trends you need to follow for maximum growth in 2022. What rights you have over your data.