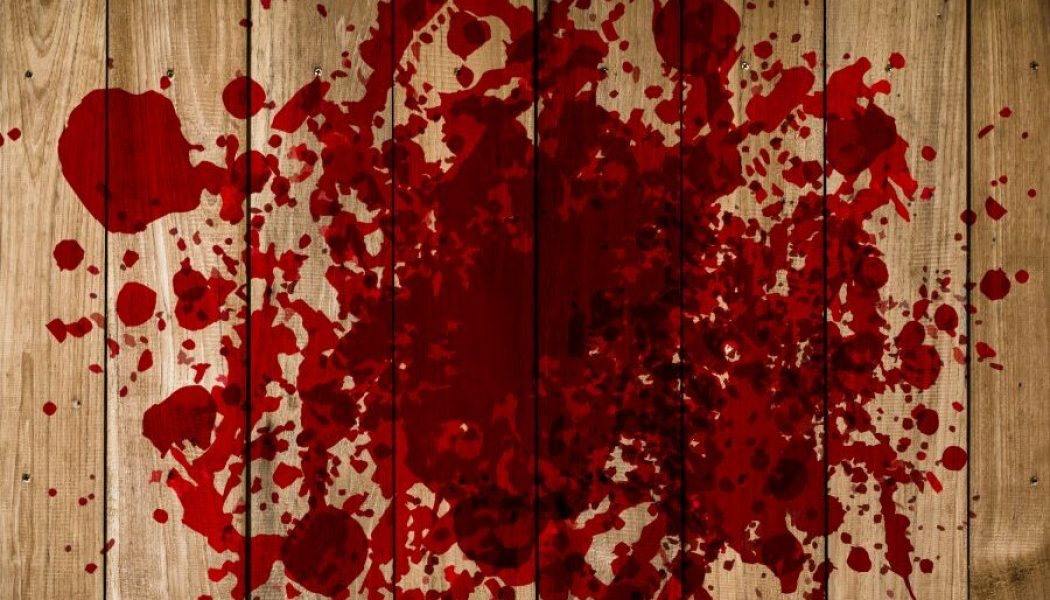 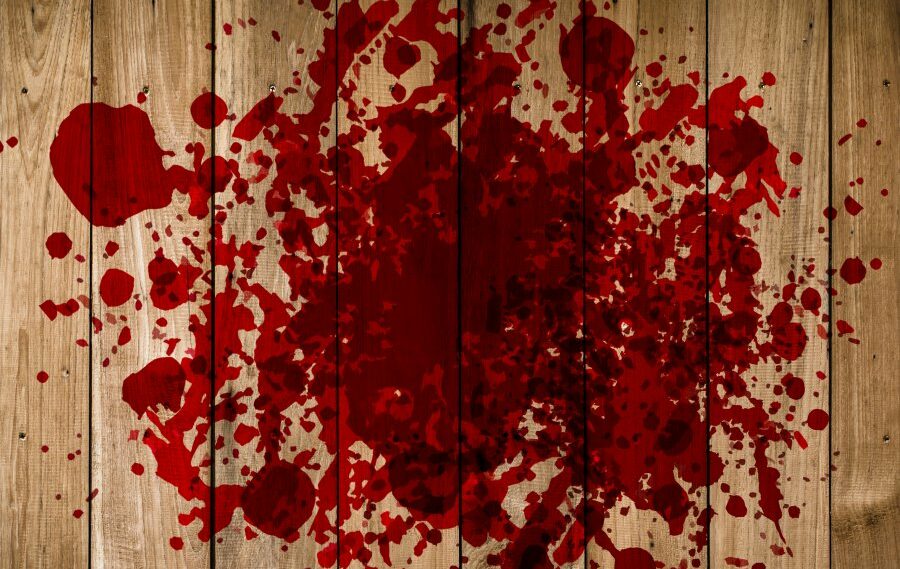 She’s a footnote in history, but she still makes the news. A few days ago, California’s governor blocked Leslie Van Houten’s release from prison for the second time. His predecessor did the same thing, also twice. She’s been in jail for almost fifty years, for something she did in 1969.

Seems extreme to keep a little old lady in prison. Especially when the parole board wants to let her out. But that little old lady helped Charles Manson slaughter people they didn’t even know, and smear their blood on the walls. She served America’s great image of complete evil. You can get the basic story here.

Everyone’s horrified now, but some people used to think a lot of Charles Manson. People like Neil Young and the Beach Boy’s Dennis Wilson took him up. Hollywood culture-shapers thought he was cool. “Charlie’s real cosmic, man. He’s deep. He listens to Beatles records and gets messages from them about what to do next,” said Wilson. Admittedly not the most stable person, but a culture-shaper nevertheless.

Trying to be Cool

Even after the murders, pop culture figures played with his name, trying to be cool. The band Black Flag’s Henry Rollins corresponded with him and even produced an album for him. Guns N’ Roses played one of Manson’s songs on an album.

Nine Inch Nails’ Trent Reznor rented the house where Manson’s “family” murdered five people, including a woman eight months pregnant, stabbing her sixteen times and writing “pig” in her blood on the front door. He recorded an album there, including a song based on one of Manson’s songs.

Why? Just why? “People,” explained the journalist Hadley Freeman in The Guardian, “can be stupid when they seek out authenticity.” Rollins later admitted: “At the time I was very young, and having him write letters to me made me feel intense and heavy.”

Freeman’s right, but not completely. People can be stupid because they don’t know about real authenticity. And maybe don’t even want it when they see it.

The Rejection of Conformity

“Just as young people in that decade were marching to overthrow old attitudes and restrictions,” Freeman writes, “so the young Hollywood crowd fancied that they were overturning elitist structures, rejecting studio systems in favour of rock’n’roll and new cinema. Manson represented this rejection of conformity in its purest form to rich people slightly embarrassed by their riches. Mingling with him in his squalor made them feel better about themselves.”

His admirers didn’t like “conformity.” It made you inauthentic. It wasn’t real. They seem to have felt his sad history as a criminal, his squalid life, his living on the edge, his leading a “free love” commune, showed that he lived a more primal, elemental, real life than they did.

As the Rolling Stone reporter said, explaining what he thought after he’d interviewed Manson, “He looked just like one of us. He had long hair and a beard. … We knew that anybody who looked like that could never have done these horrible things they were saying he did. It was just the pigs picking on some poor hippy guru.”

Intellectuals Got There First

It wasn’t just rock stars who felt that squalor means authenticity. Intellectuals got there first. And with a lot more complicated way of justifying it.

In 1957, Norman Mailer wrote the once-famous essay “The White Negro” in the journal Dissent. He was one of America’s leading novelists and public intellectuals and the journal one of the most important.

We can’t hope for any ultimate truth and meaning, Mailer insisted. The Holocaust and the atom bomb proved that. “The only life-giving answer is to accept the terms of death, to live with death as immediate danger, to divorce oneself from society, to exist without roots, to set out on that uncharted journey into the rebellious imperatives of the self.”

He called the person who does this “the hipster” and “the white negro.” He idealized the “outlaw.”

That person might be a criminal or not, he continued. In either case, he decides “to encourage the psychopath in oneself, to explore that domain of experience where security is boredom and therefore sickness, and one exists in the present, in that enormous present which is without past or future, memory or planned intention.”

Being “hip,” Mailer asserted, “would return us to ourselves, at no matter what price in individual violence, [for it] is the affirmation of the barbarian. … [I]t takes literal faith in the creative possibilities of the human being to envisage acts of violence as the catharsis which prepares growth.”

Freeman, who seems to have been born about twenty years after Mailer wrote “The White Negro,” does not find his idea of “returning to ourselves” so compelling. For one thing, it often involves giving oneself over to the great man who incarnates this basic act of rebellion and authenticity. Manson, for example. “When people seek saviours,” she writes, “they generally find false prophets.”

We Should All Know Better

Sixty years later, Mailer’s earnest enthusiasm for the “hip” and for redemptive violence feels quaint. He wrote before the hipster Charles Manson showed where “violence as catharsis” leads, but he should have known better. His proposals were stupid even then.

We roll our eyes. The sixties, wow, can you imagine? Their ideas look as silly now as do nehru jackets and those shirts with enormous collars. And we know how badly they end.

And not just in spectacular crimes like the Manson family’s. In everyone who’s wrecked his life, ruined his marriage, alienated his children and his friends, failed to keep a job and make a life because he thought, “I have to be me,” when what he really meant was “I want to do what I want.”

The culture encourages us to confuse “what I want” with “who I am.” That makes acting badly sound virtuous, courageous, “authentic.” It ends badly.

But Young, Wilson, Reznor, and Mailer weren’t completely wrong. They recognized that the life we tend to lead isn’t the real life, the true life, the life we should live. They saw that we should live purer lives, expressing who we really are, not conforming to society.

We can’t make ourselves authentic. We can only turn to the One who will.

There’s much more to be said about this, but we can make the point easily. Think of a truly godly person you know. Think of someone who insists on being “Who I am.” Who seems more authentic, more truly, purely themselves, who is happier and more likely to make others happier?

David Mills is a senior editor of The Stream. After teaching writing in a seminary, he has been editor of Touchstone and the executive editor of First Things. He edits the site Hour of Our Death and writes the monthly “Last Things” column for the New Oxford Review.