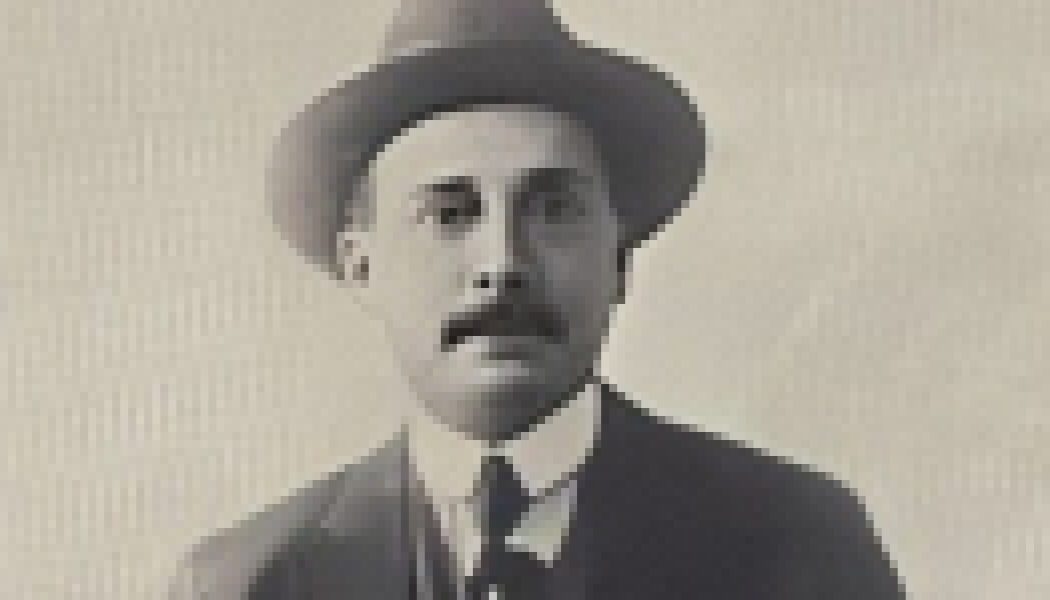 Bl. László Batthyány-Strattmann was a generous doctor who would never turn away a patient, accepting prayers as “payment.”

For many in the world, medical bills can often add up, making a simple visit to the doctor an expensive affair. This can dissuade many people from ever going to the doctor, knowing that they can not pay for the numerous expenses.

However, Bl. László Batthyány-Strattmann made it his priority to serve the poor with his medical practice, never turning away a patient if they couldn’t pay.

He was in a unique situation, as he inherited the Castle of Körmend, in Hungary, after his uncle died. This gave him the title of “Prince” and the name “Strattmann.” He was generous with his royal wealth, turning one wing of the castle into a hospital.

The Vatican biography of Batthyány details how he became known for his medical expertise and generosity to the poor.

Ladislaus became a well-known specialist in this field, both in Hungary and abroad. He was also known as a “doctor of the poor,” and the poor flocked to him for assistance and advice. He treated them free of charge; as the “fee” for their medical treatment and hospital stay, he would ask them to pray an “Our Father” for him. The prescriptions for medicines were also free of charge and, in addition to providing them with medical treatment, he often gave them financial assistance.

This generosity came from a deep and abiding faith in God. He would pray to God before every surgery, seeing God as the Divine Physician.

Before operating he would ask God to bless the operation. He was convinced that as the medical surgery was his domain, he was still an instrument in God’s hands, and that the healing itself was a gift of God. Before his patients were discharged from hospital, he would present them with an image of Our Lord and a spiritual book entitled: “Open your eyes and see.” This was a way to give them guidance in their spiritual life. He was considered a “saint” by his patients and even by his own family.

His unique medical practice was an inspiration to many, and has remained so even after his death on January 22, 1931.

St. John Paul II beatified László Batthyány on March 23, 2003. He is a powerful intercessor for all those in the medical field.

Read more:
This Venezuelan doctor treated the poor for free