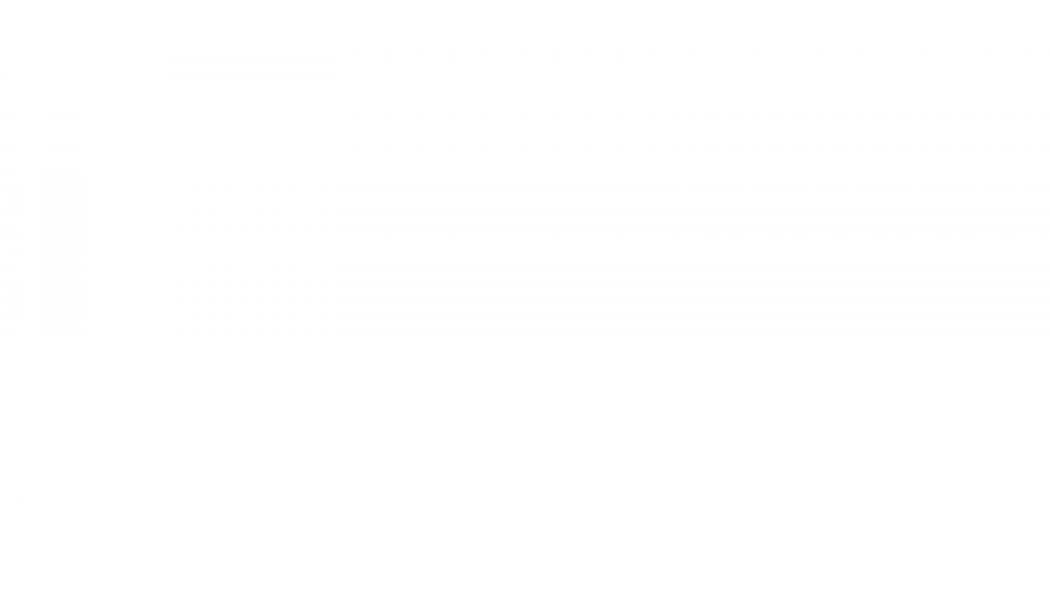 The obligation to attend Mass on Sundays and (locally observed) holy days of obligation set out in Canons 1246-1248 (see also CCC 2180-2183) is gravely binding in conscience. No reliable commentator disputes this. The Church does not, however, enforce this attendance obligation in the external forum (e.g., Church police do not take attendance at Mass and issue tickets to no-shows), but she has articulated guidance to assist observant Catholics in assessing their obligations under various circumstances.

Regular ILOTL readers know that, in discussing some questions regarding the Mass attendance obligation, I do not apply the “How much can I miss and Mass still counts?” analysis and instead prefer a “Why did I miss however much of Mass I missed?” assessment of one’s reasons and/or justifications for missing part or all of an obligatory Mass. That same approach—one that asks not How much of it did I miss, but Why did I miss it?—helps one assess, I suggest, the force of one’s Mass attendance obligations in times of pestilence.

Since ancient times it has been recognized that no one is bound to the impossible. If Mass has been cancelled in one’s locale (and even though some effort to find a Mass outside of one’s usual locale is expected), one is not required to undertake burdensome efforts to find and attend a Mass somewhere else. Indeed, canon law anticipates that attendance at Mass, even obligatory Masses, might be impossible sometimes and recommends that the faithful engage in some other liturgical exercise (say, the Liturgy of the Hours, per Canon 1174) or otherwise spend an appropriate amount of time in prayer, per Canon 1248. Watching a televised Mass might be a good exercise but such exercises do not satisfy the Mass attendance obligation—that obligation having been obviated by impossibility—for only attendance at Mass satisfies a Mass attendance obligation.

The obligation of weekly divine worship (and to some extent the holy day obligation) reflects divine law directives going back to the Decalogue but the modern Sunday obligation is a function of ecclesiastical law and is thus liable to diocesan-wide dispensation by the diocesan bishop per Canon 87. In addition Canon 1245 authorizes parish pastors (but not just any priest, etc, per Canon 89) to dispense those belonging to or present in his parish from this obligation. To be sure, Canon 90 urges executive authority figures to consider carefully the spiritual welfare of their subjects, the gravity of the law being dispensed, and other circumstances in deliberating about dispensing from a law. Nevertheless, doubts about the sufficiency of the reasons behind a dispensation are resolved in favor the dispensation.

This method of obviating the Mass attendance obligation is the one that most likely impacts individual Catholics and it takes more time to discuss.

Among the reasons long recognized as excusing (not technically ‘dispensing’) one from attending an obligatory Mass is one’s personal illness. Two points need to be made about illness.

First, people experience the symptoms of personal illnesses in different ways such that what one person might find to be an inconvenience (say, a headache) another might find to be a dolor seriously impacting one’s ability to act, think, pray, etc. Each member of the faithful is accountable to God, and not to others, for how he assesses the experience of his symptoms against the obligation to attend certain Masses. As far as the faith community is concerned the individual’s assessment of the effects of his illness is what counts. If one feels too ill to attend Mass one is excused from the obligation of attending.

Second, personal illnesses can present different degrees and kinds of risks to others. Many serious illnesses pose no risk to others (e.g., cancer) while some minor or moderate ails are highly contagious (e.g., colds and flu). Beyond, then, the personal experience of illness relevant to assessing the obligation to attend Mass, one must also weigh the risk that one’s illness poses to others by attending a Mass (obligatory or otherwise), this consideration, moreover, not undertaken as an expression of charity toward others but as an exercise of justice toward them. So, to take an easy case, if one knew that one was contagious with a serious illness then, even if one personally felt just fine, I think one would be obligated not to attend Mass, even one obligatory.

In sum, those suffering from serious illnesses are excused from the grave obligation of attending Mass under either, and perhpas both, headings above, namely, they might feel too ill to attend Mass and/or they might pose a serious risk of infection to others.

But a more difficult question is presented by coronavirus, it seems, in that one is contagious with this very serious virus for a considerable period of time before one is even aware of being infected. In terms of assessing the obligation to attend Mass, this scenario fits under neither the first scenario above (for one does not feel ill, but is only, albeit not unreasonably, afraid of becoming ill), nor is one aware of being especially contagious to others. What to do, then, about assessing one’s Mass attendance obligation during times of serious pandemic when (a) it is feasible to find a Mass; (b) one has not been dispensed from the obligation of attending Mass; and (c) one does not feel ill, although many in the community are falling ill after a considerable time without showing symptoms.

I propose the following approach. Because these considerations are largely prudential (and I use that word in its good sense, and not as cover for doing what I what I find convenient), be aware that even small changes in facts could greatly change how my advice plays out in practice.

A) If one is simply, however understandably, afraid of being infected by others, I do not see sufficient excuse obviating fulfillment of a serious religious obligation such as Sunday Mass attendance. The more one’s fears over being infected are, however, augmented by factors such as, say, one’s advanced age or underlying medical complications (e.g., diabetes or pregnancy), the more likely sufficient excuse from the obligation to attend Mass can be found, even though one feels fine.

B) If one has no special reason to think that one is contagious for others, I do not see sufficient excuse obviating fulfillment of a serious religious obligation such as Sunday Mass attendance. Factors that increase the chances that one is contagious for others (e.g., someone in one’s household has fallen ill, or one works with or around ill persons) will more likely result in excuse of the obligation to attend certain Masses, again, even though one feels fine.

Recall, again, that in the both of the above scenarios the Church does not attempt to police one’s self-assessment of the satisfaction or avoidance of the obligation to attend Mass on Sundays and certain holy days. As a matter of conscience, one is accountable to the Lord for one’s decision, and the Lord can neither deceive nor be deceived.