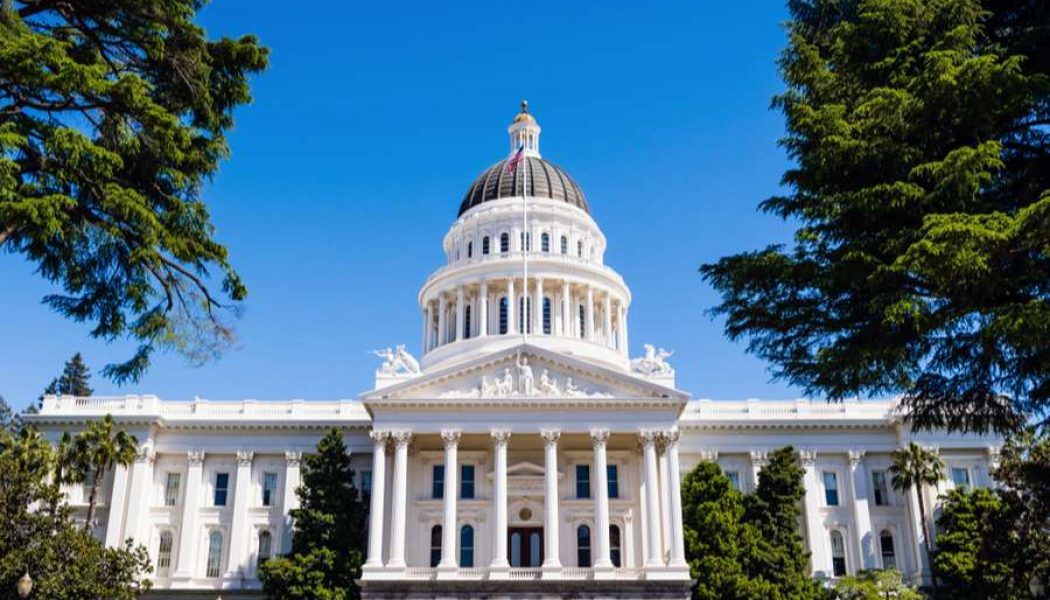 Sacramento, Calif., Jan 2, 2020 / 10:00 am (CNA).- A three-year window opened in California Wednesday, allowing lawsuits over childhood sexual abuse that would normally be impeded by the state’s statute of limitations.

The window was created when California Gov. Gavin Newsom (D) signed AB 218 into law in October. In addition to the window, the bill also permanently adjusted the state’s statute of limitations for civil suits regarding childhood sexual abuse.

The California Catholic Conference said in a statement released at the bill’s signing that the state’s bishops hoped AB 218 would be a positive step for increased healing of all survivors of child sexual abuse.

“Ultimately, our hope is that all victim-survivors of childhood sexual abuse in all institutional settings will be able to have their pain and suffering addressed and resolved and so our prayers are that AB 218 will be a step forward in that direction,” said Andy Rivas, executive director of the conference, in October.

Rivas called the history of sexual abuse in the Church as a “legacy of shame” and that “we are aware nothing can undo the violence done to victim-survivors or restore the innocence and trust that was  taken from them.”

No details have yet been made available regarding the number of suits that were filed on the opening day of the window. At the time the bill was signed, one attorney said that he had approximately 100 people who were ready to file lawsuits against various institutions in California, including schools, dioceses, foster homes, and the Boy Scouts.

In New York, approximately 400 lawsuits were filed on the first day of a window allowing a one-year suspension of the statute of limitations. These claims included a RICO suit against the Diocese of Buffalo and the Northeast Province of Jesuits, who are based in New York.

Other states have also expanded or changed the statute of limitations related to child sexual abuse. In New Jersey, Gov. Phil Murphy (D) signed a law in May that raised the age limit to file a claim from 20 to 55, or seven years after the discovery of damages, whichever is later.