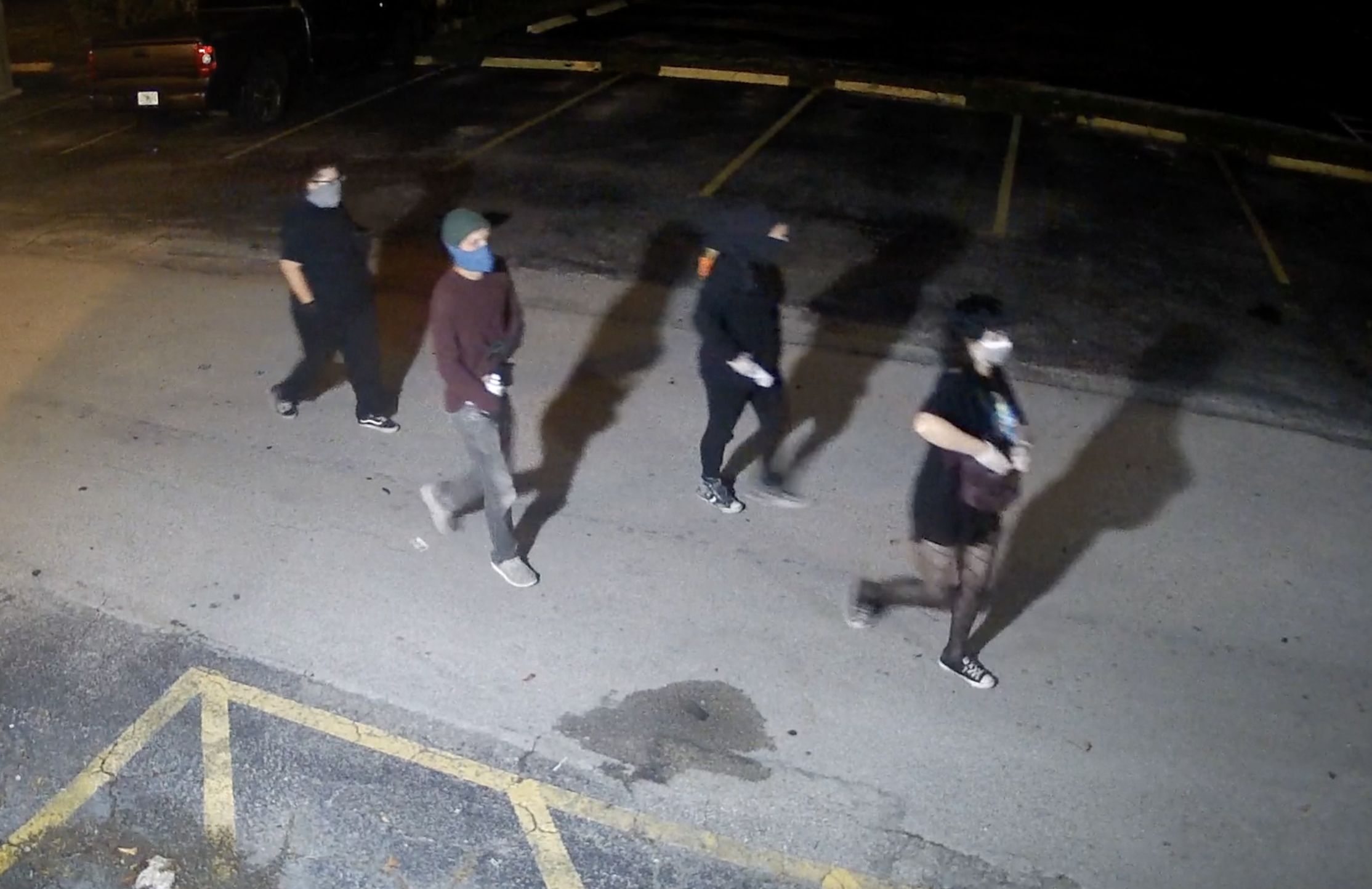 The statement threatening pro-life pregnancy centers was posted on abolitionmedia.noblogs.org and is dated June 14.

“You have seen that we are real, and that we are not merely pushing empty words. As we said: we are not one group but many,” the alleged Jane’s Revenge post says.

It remains an open question if Jane’s Revenge is an organized group, or merely a call to action via copycat attacks on pro-life centers.

The post says the group exists in “countless locations invisibly” and adds that “You’ve read the communiqués from the various cells, you’ve seen the proliferating messages in graffiti and elsewhere, and you know that we are serious.”

The post says it is “easy and fun” to attack pro-life centers and vows “to take increasingly drastic measures against oppressive infrastructures. Pro-life centers were warned to stop operating as pregnancy centers, the post says, referring to this option an “honourable way out.”