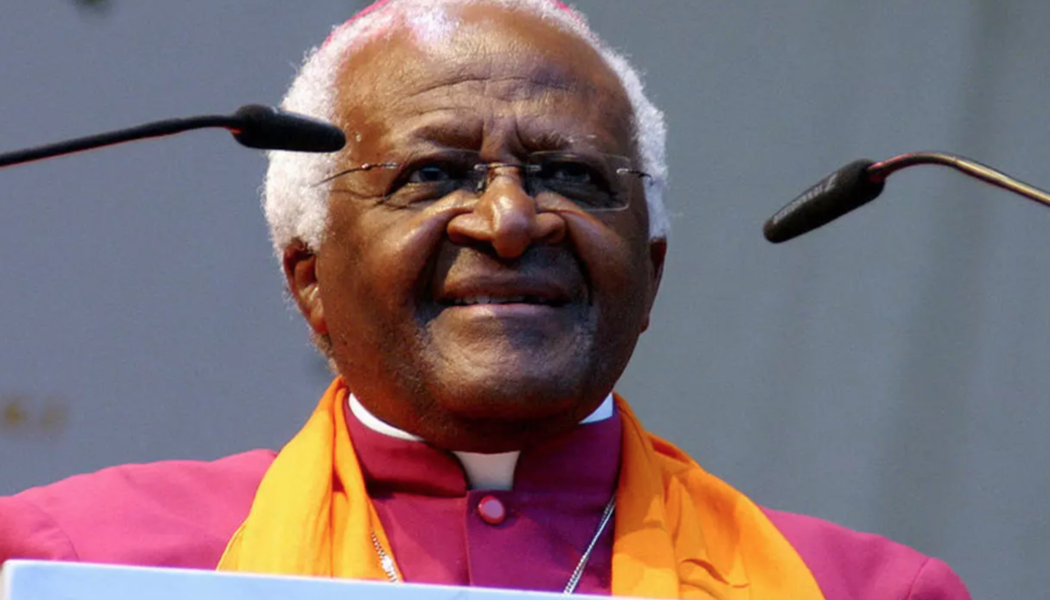 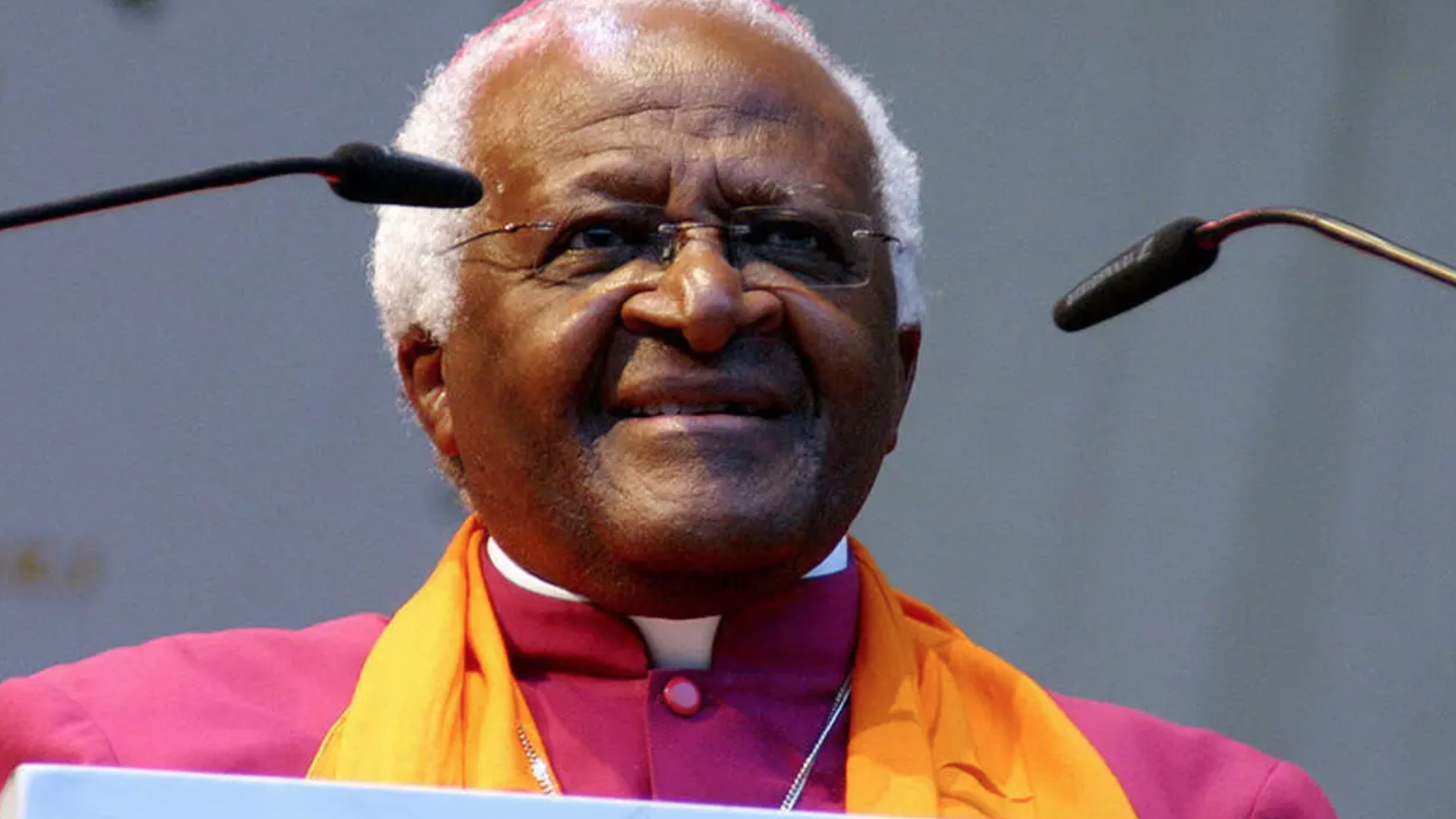 As a little boy, he saw how his mother was abused by his father. “When I close my eyes, I can still smell the alcohol and see the fear in my mother’s eyes.” When you hear Desmond Tutu talk about forgiveness you hear a lived-in man. Not just with nice words, but spoken from his own experience. Desmond Tutu was the first black bishop in the Anglican Church and received the Nobel Peace Prize in 1984 for his efforts against apartheid in South Africa.

The violence in the home had a deep impact on him. As a child, there was little he could do. “When I think back on it, I feel a rage rising up and I would like to hurt my father as much as he hurt my dear mother.” So for Desmond Tutu, the struggle to forgive is very personal. “I would so love to talk to him again. To tell him how much he hurt me by abusing my mother. But I would also share the things he did do right. And I would like to tell him that I have forgiven him. Not because what he did is right, but because in doing so I am freeing myself from my past.”

“That’s how I look at forgiveness. As something you do primarily for yourself. Not to help the other person but to help myself. Otherwise I would stay trapped in my anger forever.” Desmond Tutu explains that you don’t have to just set aside your anger and rage. “These emotions are part of human beings. You should not hate yourself because you cannot forgive others. It is precisely that hatred that shows how deep the love is for the one who has been wronged.”

“The problem is just when we get stuck in the hate, it takes over us. We then become trapped and remain victims and so also forever attached to the perpetrator. By forgiving, you relinquish your right to seek revenge. Because you have been abused or suffered pain, you have gained the right to take back the other person. By forgiving, you give up your rights, as it were. But you get freedom in return.”

Should the other person ask for forgiveness?

“Of course, that would be the easiest thing to do. Unfortunately, that often doesn’t happen. But this is especially unfortunate for the perpetrator. I see it this way: when you forgive someone you let a light shine, but as long as someone does not open his curtains to receive that forgiveness, it will always remain dark with him.”

“As human beings, I think we are also incapable of sincerely forgiving. There will always be a part in us that continues to struggle. And some things are almost impossible to forgive: genocide, discrimination, abuse, murder…. Almost impossible. But I believe in a God who says, “I forgive you ALL your sin.” Even as Jesus dies on the cross, he offers forgiveness to the murderers beside him. God sets the bar high. We may forgive because we ourselves have been forgiven. And fair is fair, that remains difficult but not impossible with God.”

Credits: Among others, The Guardian and photo by Brian Moody.