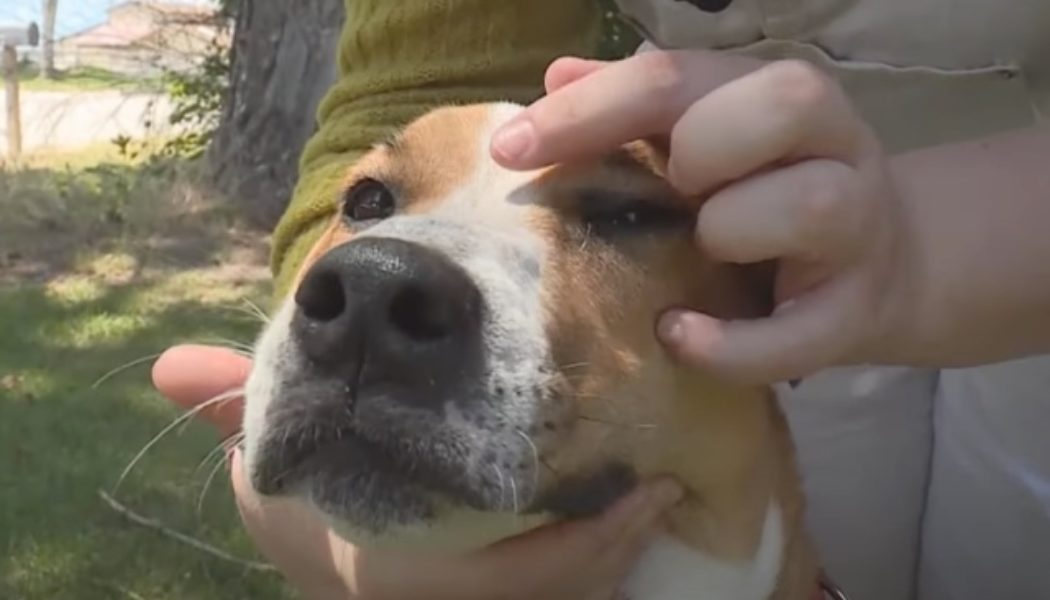 Two children in Utah out walking with their dog were surprised to find out that what they first thought was a kitten was actually a young cougar. 16y-year-old Lucy Britsch and 9-year-old Jackson Britsch were walking their dog Harley in  Hyde Park when they saw what they believed was a cat:

“Jackson pointed out he saw a cat and it was sort of meowing at us and I thought it was friendly.I went to go approach it. I gave Harley to Jackson and then it went straight past me and made a beeline for Harley and started attacking her. … It was also the size of Harley, just a little skinnier, and at that point it was like, ‘Oh shoot. It’s not a cat.’” -Lucy

The mountain lion followed them as they made their way back home but eventually they were able to scare it away. The dog only suffered superficial injuries and did not require a trip to the vet.

The DNR advises if you come in contact with a cougar you should avoid running from the animal, maintain eye contact, and make yourself look bigger by waving your arms while talking in a loud voice.