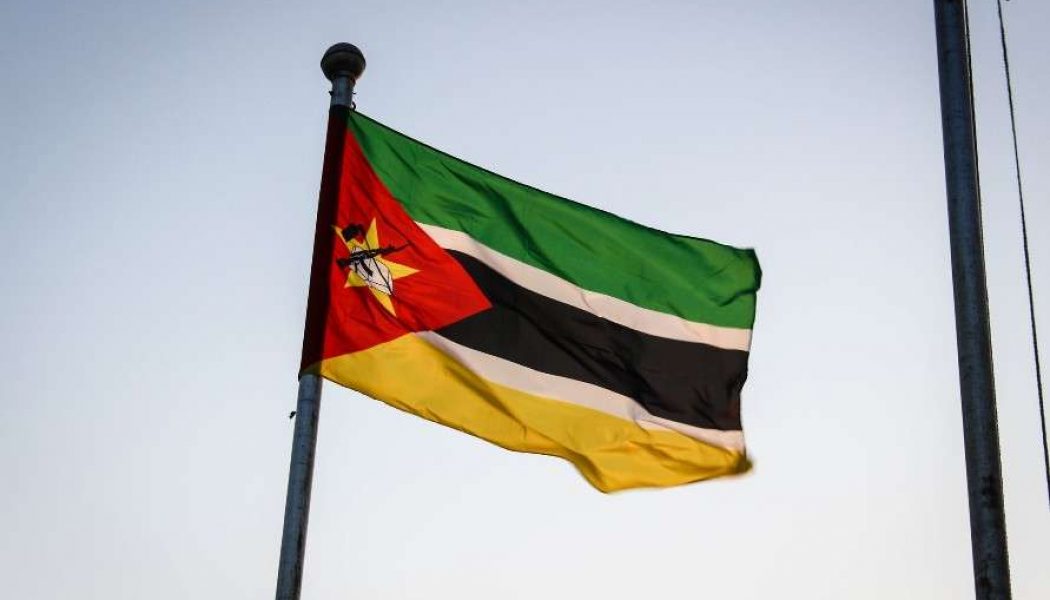 Sister Inés Ramos, who is over 70, and Sister Eliane da Costa of the congregation of St. Joseph of Chambéry have not been heard from since the rebels attacked their city in early August.

The General House of the Sisters of St. Joseph of Chambéry in Rome told CNA Sept. 4 that the sisters in Mozambique remained missing.

“We are hoping that they are still alive but have no means of communication. We have not had any official notification,” Fr. Kwiriwi Fonseca of the Diocese of Pemba in northern Mozambique told Aid to the Church in Need Sept. 2.

“If the sisters have returned to the convent, we have no way of knowing it, because there is no place there where they can buy a new mobile phone. Without any news of these people we have no idea whether they have disappeared, died or been abducted. We don’t know anything,” Fonseca said.

The Islamic State declared that it had seized two military bases near the port town of Mocimboa da Praia, in the northern province of Cabo Delgado, after a series of coordinated attacks Aug. 5-11.

Mozambique’s defense minister said at a press conference on Mocimboa da Praia Aug. 13 that the Islamist militants had “attacked the town from the inside out, causing destruction, looting, and murder of defenseless citizens.”

Since the occupation, the port town has been cut off from the rest of Mozambique. “Nobody can travel there,” Fonseca said.

The priest estimated that there were about 60 people in the convent in the care of the sisters at the time of the attack. Authorities have not been able to give an answer as to what has happened to them.

AFP reported Sept. 4 that Mozambique’s military is preparing an operation to take back the port city from the jihadists.

Bishop Luiz Fernando Lisboa of Pemba told Pope Francis in a phone call on Aug. 21 of his concern that he had not heard from the two religious sisters following the attack. He said that the pope was saddened by this news and promised to pray for them.

Bishop Lisboa met with Mozambique’s President Filipe Nyusi earlier this week. The president thanked the bishop for the Catholic Church’s response to the needs of the thousands of internally displaced persons in Cabo Delgado, according to Vatican News.

The Diocese of Pemba is located in a region that has experienced escalating extremist violence with multiple churches burnt, people beheaded, young girls kidnapped, and more than 200,000 people displaced by violence.

More than 1,000 people have been killed in attacks in northern Mozambique since 2017, according to the Center for Strategic and International Studies. Some of these attacks have been claimed by the Islamic State, while others have been carried out by the homegrown Ahlu Sunna Wal extremist militant group, which has been kidnapping men and women.

During Holy Week this year, insurgents perpetrated attacks on seven towns and villages in Cabo Delgado province, burning down a church on Good Friday, and killing 52 young people who refused to join the terrorist group, Lisboa told Aid to the Church in Need.

The bishop noted in April that extremists had already burned five or six local chapels, as well as some mosques. He said that the historic Sacred Heart of Jesus mission in Nangolo was also attacked this year.

“The President of the Republic is concerned about the religious of the Congregation of the Sisters of St. Joseph of Chambéry and the dozens of people who were with them, who disappeared on August 12,” Bishop Lisboa told local media on Aug. 31.

“There is still no information on the two nuns or on other people, the elderly and children. We are talking about a group of over 60 people,” he said.