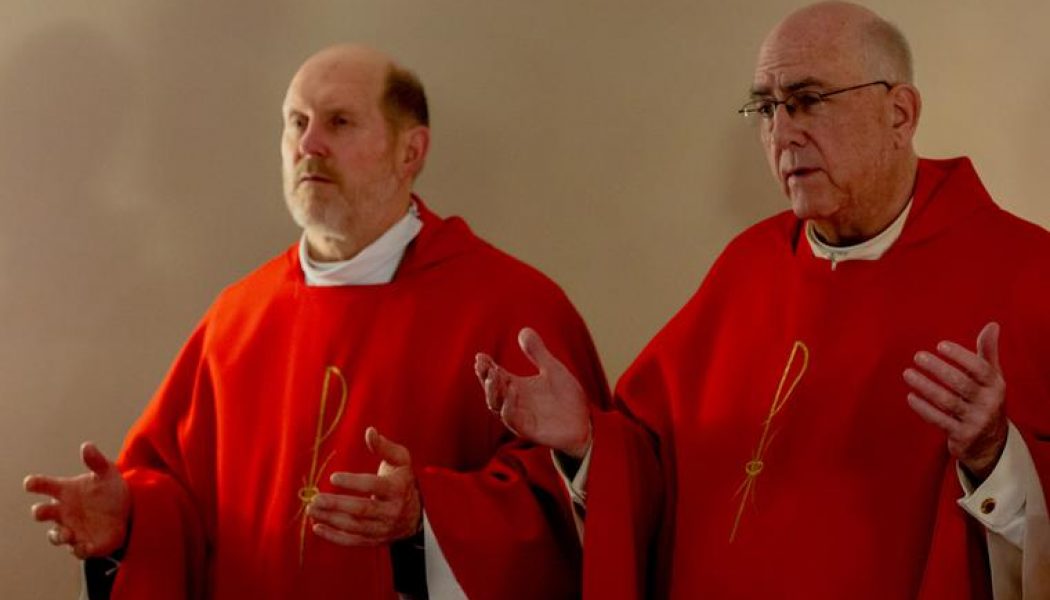 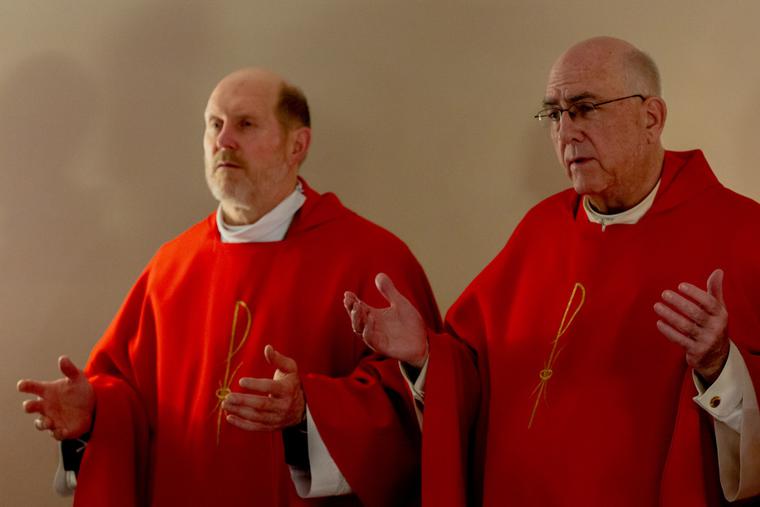 The U.S. bishops’ conference (USCCB) warned that, under Biden’s order, the U.S. would be contributing to abortions and abortion advocacy in the developing world.

“It is grievous that one of President Biden’s first official acts actively promotes the destruction of human lives in developing nations,” Archbishop Joseph Naumann of Kansas City, Kansas, and Bishop David Malloy of Rockford, Illinois, stated on Thursday. Archbishop Naumann is the chair of the U.S. bishops’ Pro-Life Committee, and Bishop Malloy is chair of the bishops’ International Justice and Peace Committee.

“This Executive Order is antithetical to reason, violates human dignity, and is incompatible with Catholic teaching,” the bishops said.

The Mexico City Policy, named for the location of the United Nations population conference where it was first announced in 1984, was instituted by President Ronald Reagan. It bars taxpayer funding of foreign NGOs that provide or promote abortion as a method of family planning. Presidents traditionally either repeal it or reinstate it as among their first actions upon entering office.

While the policy originally applied to several hundred million dollars of U.S. international family-planning funding, the Trump administration expanded it to apply to more than $8 billion in global health assistance.

Biden on Thursday repealed those actions and instructed several federal agencies, as well as the U.S. Agency for International Development (USAID), to begin reaching out to global health partners and instructing them that the previous prohibitions on abortion advocacy or referrals no longer apply.

In response, Archbishop Naumann and Bishop Malloy asked Biden to stop funding pro-abortion groups and work with the Church on “integral human development.”

“We urge the President to use his office for good, prioritizing the most vulnerable, including unborn children,” the bishops stated.

“As the largest non-government health care provider in the world, the Catholic Church stands ready to work with him and his administration to promote global women’s health in a manner that furthers integral human development, safeguarding innate human rights and the dignity of every human life, beginning in the womb,” the bishops said.

Through Biden’s order, the administration is also withdrawing from the Geneva Declaration, a statement signed by the U.S. and 31 other countries in October stating that abortion is not an international human right.

Additionally, the administration will once again fund the United Nations’ population fund (UNFPA). The Trump administration had stopped funding the UNFPA because of concerns that it partnered with China on family planning, and thus was complicit in forced abortions and sterilizations.

Pro-life advocates have long warned that China’s one-child policy — now a two-child policy — had resulted in women being forcibly sterilized or having to abort their child if they had too many children.

In a 2011 address at Sichuan University in China, then-Vice President Biden told his audience that “I fully understand” China’s one-child policy and that he was “not second-guessing” it, while also warning of the demographic challenges it posed.

In addition, former Secretary of State Mike Pompeo recently declared that China was committing genocide against Uyghurs and other ethnic and religious minorities in the northwest province of Xinjiang; Pompeo cited reports of mass forced sterilizations, birth control and abortion on Uyghur women in making his genocide determination during the Trump administration.

Hosting reviews – your hosting expert. Because omnicommissions lets you start profiting out of thin air. However, the concept of buying and renting has been made easier with the advent of the internet.