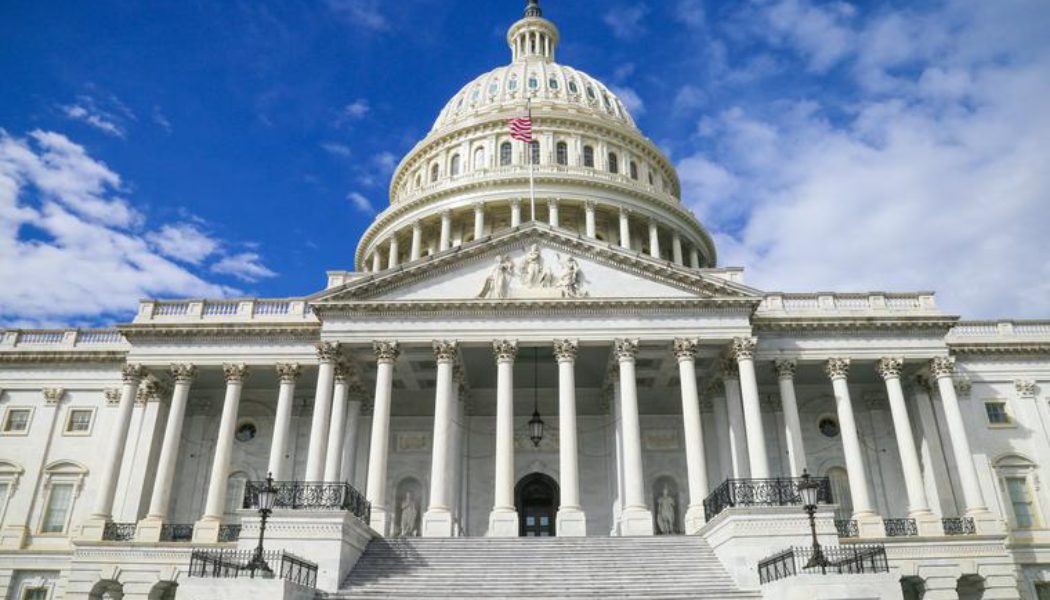 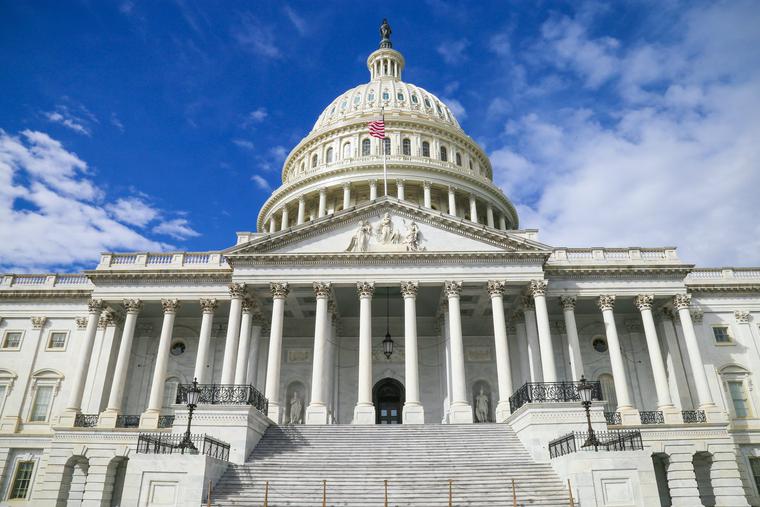 The U.S. House of Representatives voted 228-195 to pass a bill Thursday that would establish a right to access, use and provide contraceptives in federal law.

The U.S. House of Representatives voted 228-195 to pass a bill Thursday that would establish a right to access, use and provide contraceptives in federal law. The move responds to the Supreme Court’s recent decision to overturn Roe v. Wade.

The July 21 vote on the Right to Contraception Act, H.R. 8373, fell largely along party lines, with eight Republicans voting with all 220 Democrats. The bill now heads to the Senate for consideration.

The legislation, pro-life leaders caution, has broad implications that extend past contraception and could go so far as to protect abortion drugs.

In a letter to Congress ahead of the vote, SBA Pro-Life America President Marjorie Dannenfelser cautioned against the bill that seeks “to bail out the abortion industry, trample conscience rights, and require uninhibited access to dangerous chemical abortion drugs.”

“The bill states that contraceptives include drugs, devices, or biological products intended for contraception, ‘whether specifically intended to prevent pregnancy or for other health needs,’” Dannenfelser wrote. “This could include noncontroversial applications of the drug but could also include the use of the drug to induce abortion.”

The bill also excludes the Religious Freedom Restoration Act — by name. The 1993 law clarifies the standards that should be used in judging religious-freedom disputes involving the First Amendment’s Free Exercise Clause. That clause says that Congress shall make no law prohibiting the free exercise of religion.

“Providers’ refusals to offer contraceptives and information related to contraception based on their own personal beliefs impede patients from obtaining their preferred method,” the text reads, “with laws in 12 States as of the date of introduction of this Act specifically allowing health care providers to refuse to provide services related to contraception.”

In her letter, Dannenfelser commented that the bill “would override state and federal freedom of conscience laws, thereby driving out providers who have deeply held moral or religious beliefs about sterilization and contraceptives.”

In his floor remarks during debate on the bill, Rep. Chris Smith of New Jersey said, “several pro-abortion policies are embedded in H.R. 8373.”

“Simply put: Any federal or state policy that ensures that taxpayer-funded family-planning clinics are not co-located — under the same roof — with abortion clinics would now be absolutely prohibited if H.R. 8373 is enacted into law,” the Republican said at one point.

The vote comes after the House voted in favor of a bill on Tuesday that would federally recognize same-sex civil marriage and provide legal protections for interracial marriages.

Both of the votes this week follow the Supreme Court’s June ruling in Dobbs v. Jackson Women’s Health Organization, which overturned Roe v. Wade and leaves abortion policy up to each state.

The Right to Contraception Act’s text cites Justice Clarence Thomas’ concurring opinion in Dobbs. The justice wrote that the Supreme Court ‘‘should reconsider all of this Court’s substantive due-process precedents, including Griswold, Lawrence, and Obergefell,’’ and that the Court has ‘‘a duty to ‘correct the error’ etablished in those precedents.”

The bill highlights Griswold v. Connecticut, a 1965 case in which the Supreme Court ruled that the Constitution protected the right of married couples to use contraceptives.

Apart from Thomas, the majority opinion in Dobbs clarifies that “to ensure that our decision is not misunderstood or mischaracterized, we emphasize that our decision concerns the constitutional right to abortion and no other right.”