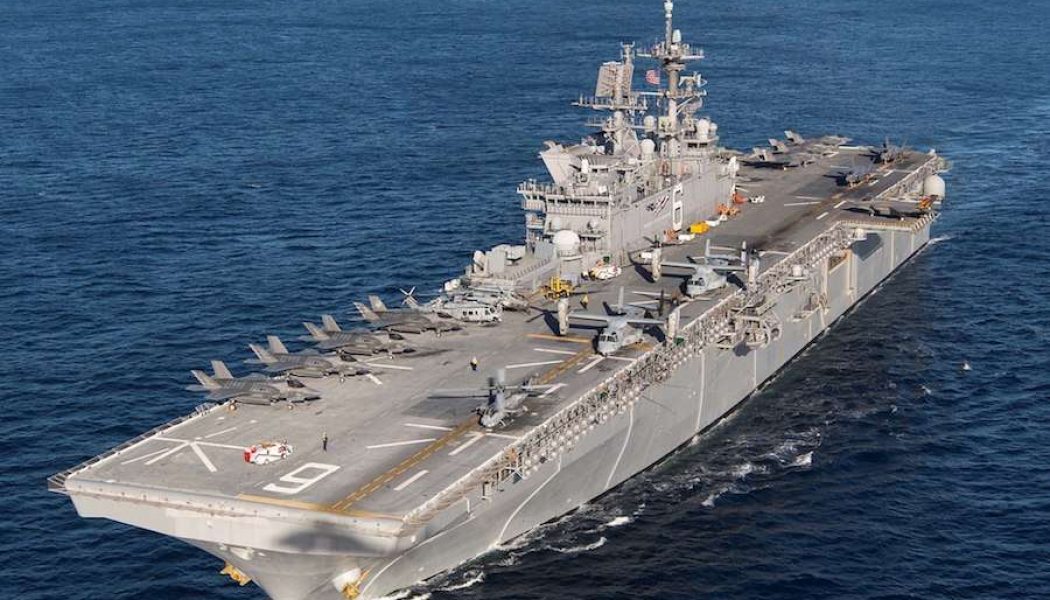 Washington D.C., Sep 9, 2020 / 10:20 am MT (CNA).- Mass has returned to three Naval bases in the San Diego area after the U.S. Navy reversed a decision to end contracts with civilian priests as a cost-saving measure.

“Contrary to previous discussions, this year we will continue contracted religious ministry programs and services similar to what we’ve had in place previously,” said Rear Adm. Bette Bolivar, the commander of Navy Region Southwest, in a statement published the evening of Sept. 8 in the San Diego Union-Tribune.

“We will also continue to assess how best to meet the needs of our Sailors and their families throughout the region,” said Bolivar.

Previously, three Navy bases were left without a priest after the Navy announced that contracts with civilian priests would not be renewed.

The three bases are served by civilian Catholic priests as there are not enough Catholic chaplains in the Navy to handle the spiritual needs of Catholics assigned to them.

Archbishop Timothy Broglio of the Archdiocese for the Military Services, USA, was pleased with the decision to continue Masses at San Diego Navy bases.

“Catholics in the Navy and everywhere in this Country rejoice in the decision by the US Navy to reconsider closing the thriving Catholic programs at naval stations in California,” he told CNA Wednesday morning.

Broglio had been working with the Navy to keep the contracts in place, and previously told CNA that the savings amounted from the canceled contracts would only amount to $250,000.

The United States Navy, or the Department of Defense, will NOT be cancelling its contract with Catholic Priests who serve our men and women in the Armed Forces so well, and with such great compassion & skill. This will no longer be even a point of discussion! @CardinalDolan

Catholics make up nearly 20% of the U.S. military, but a much smaller portion of the military’s chaplain corps. U.S. military recruiters and the Archdiocese for the Military Services have made efforts to recruit priests to serve as active duty or reserve chaplains in U.S. military branches. Chaplains are commissioned military officers classified as non-combatants.

“I am deeply grateful to everyone who lent their support and encouragement to maintaining these programs. In a particular way, I am grateful to the Navy Chief of Chaplains and his staff, as well as, Navy Southwest for their consideration and effort,” Broglio said.