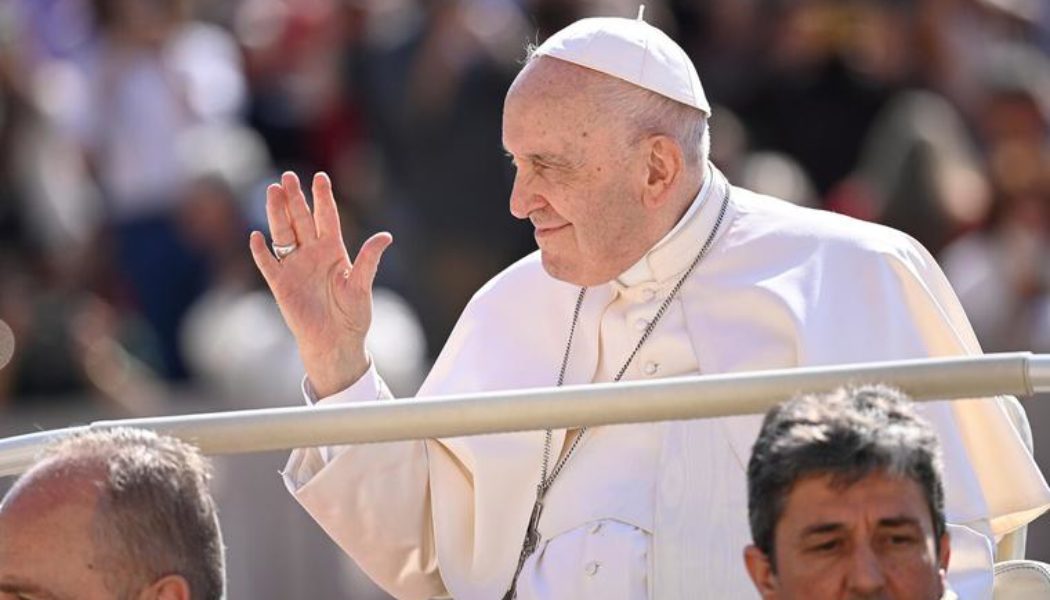 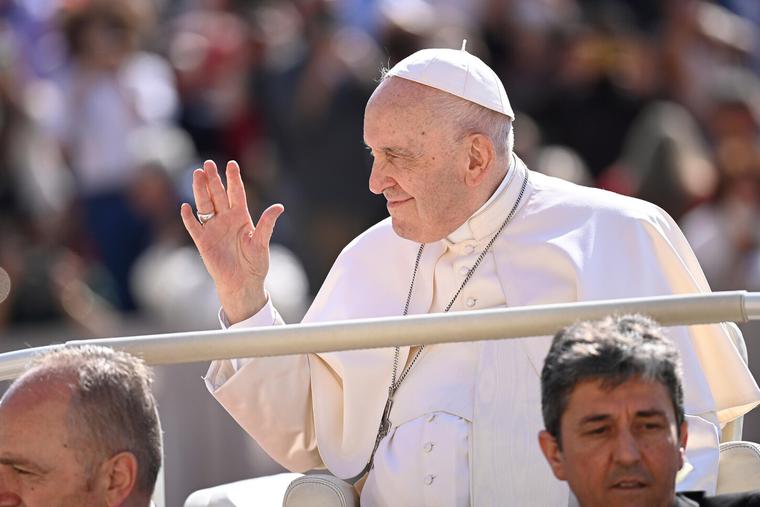 On Sunday, Pope Francis will begin a papal trip utterly unique in the nearly 50 years of overseas papal travel.

It will be a pilgrimage not to the entire Church in Canada, but tightly focused on Indigenous peoples. It will have a “penitential” character, as the Holy Father characterized it at the Angelus address last Sunday. And while most papal trips have multiple themes — history, family, youth, evangelization, justice, etc. — this one is exclusively intended to foster “reconciliation” as that term has come to be understood in Canadian politics.

A little history is in order. In the late 1980s and early 1990s, Canadians began to hear Indigenous voices speak about “Indian residential schools,” a part of Canadian history that had remained largely hidden.

(Over recent decades the term “Indian” — in use for most of Canadian history — was been replaced by “aboriginal” and now “Indigenous.”)

In the late-19th century, the Canadian government instituted a policy of residential boarding schools for Indigenous children. The education would impart basic literacy and numeracy but also had a cultural dimension, part of a project of assimilation most infamously expressed as “killing the Indian in the child.” Indigenous children were often forbidden to speak their Native languages or wear their traditional dress.

At first, attendance was voluntary, but in the early 20th century, it became compulsory, which meant the forced separation of children from their families. Most of the schools closed in the 1960s, though a few remained into the 1980s. It is now universally regarded — by Church, state and Indigenous leaders — as a dark chapter in Canadian history.

The testimony of what are recognized now as “survivors” began in 1990. They told of disease and inadequate sanitation, nutrition and health care as well as, harrowingly, of physical and sexual abuse.
For more than 30 years, Canadians have devoted considerable energy to the residential-school legacy. There was a financial settlement in 2006 of nearly $4 billion, of which both the government and the churches participated.

There was a formal apology from the Canadian government in the House of Commons in Ottawa in 2008. There was an apology from Pope Benedict XVI to a delegation of Indigenous leaders at the Vatican in 2009.

Then came the Truth and Reconciliation Commission (TRC), an inquiry set up by the federal government. It reported in 2015 and made a list of “calls to action.” Discounting the 2009 apology from Pope Benedict XVI, the TRC demanded that Pope Francis appear in Canada “within one year” to apologize again.

The Church in Canada chose not to defend Benedict’s apology, nor the literally dozens of apologies that had been offered by the various Catholic entities involved, beginning with a comprehensive OMI apology in 1991, long before most Canadians were even aware of the residential-school history.

In 2015, it was thought that the issue would lie dormant, and, meanwhile, the day-to-day work of cooperation at the local level would continue.

The discovery of unmarked graves at former residential-school sites in May 2021 created an international furor over what were sometimes reported as “mass graves,” implying a massacre of Indigenous children. That was never the case, but the massive misinformation generated a white-hot controversy that rattled both the Canadian government and the Catholic bishops.

The federal government committed hundreds of millions of dollars for the exploration of graves. To date, no such exploration has taken place.

Anger at the Catholic Church was manifest not just in words, but via vandalism at dozens of Catholic churches, including fires at a few churches on Indigenous reservations.

Canada’s bishops thus renewed their various individual apologies into a unified statement last September and committed to raise $30 million for reconciliation projects over the next five years. “Reconciliation” is the umbrella term for dealing with the legacy of residential schools.
And, most symbolic, the bishops committed to asking Pope Francis to visit Canada to apologize on Indigenous land, as the TRC demanded in 2015.

Before the 2021 discovery of possible gravesites, the bishops had already been working on a second papal meeting in Rome, to renew the apology offered by Benedict in 2009. That had been delayed by the pandemic, but was finally held in March and April 2022, when the Holy Father spent an unprecedented five hours with Indigenous groups over the course of the week. He then issued a profound and powerful apology and committed to visit Canada.

The Holy Father chose July for the visit in order to celebrate the feast of St. Anne (July 26) with Indigenous Catholics, whose devotion to the grandmother of Jesus is consistent with the respect they give to their elders. The annual Catholic pilgrimage at Lac Ste. Anne (near Edmonton) is the largest annual religious event for Indigenous Canadians, the majority of whom are Christians. Pope Francis will attend on Tuesday.

The Pope will spend six days in Canada, with the first day devoted entirely to rest. He will arrive in Edmonton on Sunday and then have four events over two days, all of which are to be limited to an hour in deference to the Holy Father’s recently diminished health.

On Wednesday he will travel to Quebec City, the first Catholic diocese in North America. With another four events over three days there, he is expected to lift up the 200 years of Catholic-Indigenous history that preceded the first residential school. Indeed, St. François de Laval, Canada’s first bishop, was fast-tracked to canonization by Pope Francis in part because of his defense of the dignity of Indigenous peoples.

On his final day in Canada, Pope Francis will travel to the far north to meet the Inuit in Iqaluit before returning overnight to Rome.

Pope Francis’ apology at the Vatican — which was sincere, theologically careful and rhetorically lyrical — seems to have made the actual visit anticlimactic. What the Holy Father will say he has already said — and has been said by others for more than 30 years. While a papal visit is always a time of grace, Catholic leaders speak — off the record — of the trip as a necessary step that they are eager to get done and get past.

On the Indigenous side, there has been some lack of interest in the papal events and lack of coordination for those who do wish to attend, even though the federal government has committed $35 million to brings survivors to meet the Pope.

The Catholic bishops will fund the $15-million cost of the papal visit, in addition to the earlier commitment for reconciliation projects. That will not be easy, as the majority of Canadian dioceses are financially strapped.

What will get most attention is the relationship between Indigenous political leaders and the Catholic bishops — a fraught relationship marked by suspicion of ill motives on both sides. The other reality is the actual good relations at the parish and diocesan level that mark the lives of most Indigenous Catholics, where reconciliation has been ongoing for three decades.

This will be the fourth papal visit to Canada. St. John Paul II made a cross-country, 12-day trip — one of his longest to a single country — in 1984. On that trip, bad weather prevented him from visiting Indigenous Canadians in the far north, so he returned in 1987 for that purpose. His third trip was in 2002 for World Youth Day in Toronto. Pope Benedict XVI did not visit Canada.