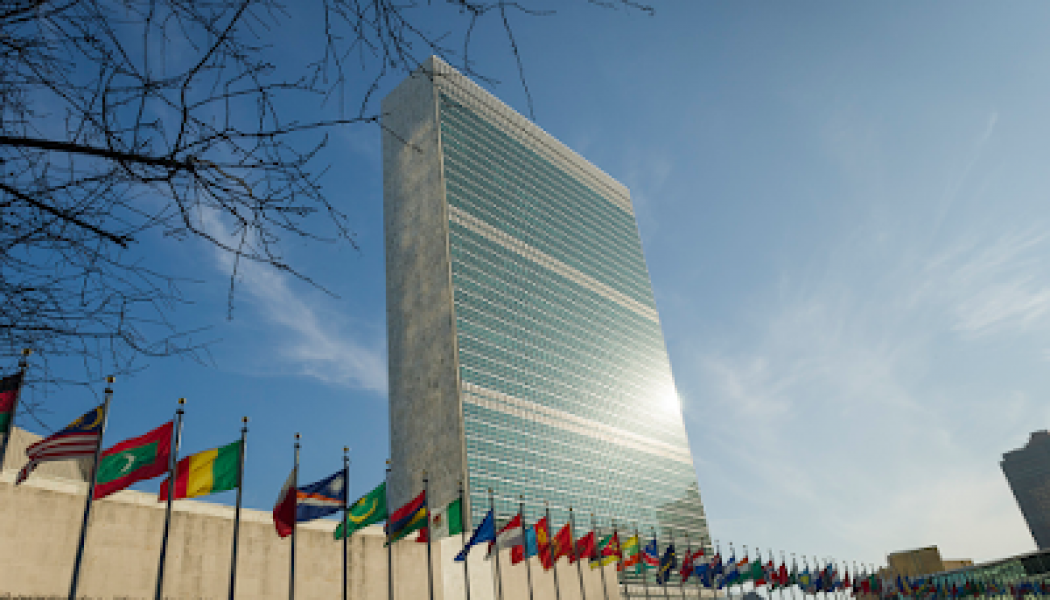 A Christian educator in Canada is outraged that Prime Minister Justin Trudeau has signed on to a U.N. compact that the educator says puts Canadian sovereignty in “great jeopardy.”

More than 160 countries recently gathered in Marrakesh, Morocco, to formally agree upon the U.N. Global Compact for Migration, which had been drafted under the auspices of the United Nations General Assembly back in July. A number of countries have opted out, including the United States, Israel, Japan, Australia, and 11 European countries.

However, one of the countries that did not opt out was Canada. OneNewsNow spoke with Dr. Charles McVety, president of Canada Christian College & School of Graduate Theological Studies in Toronto.

“[This would allow Canada] to bring in 245 million migrants by 2030 [from] across the countries that have signed it,” he explains. “Now thankfully your president [Trump] has not signed it, but our prime minister has – and this puts Canada in great jeopardy going forward.”

According to McVety, Prime Minister Trudeau supports the Compact’s goal to control the media.

“Trudeau just promised our media outlets $595 million so he can stop allocation of public funding or material support to media outlets that systematically promote intolerance, xenophobia, racism, and other forms of discrimination towards migrants,” says the Christian educator. “That is code … for silencing the opposition.”

And that, he adds, means those who speak against the Compact will be cut off from any government benefits.