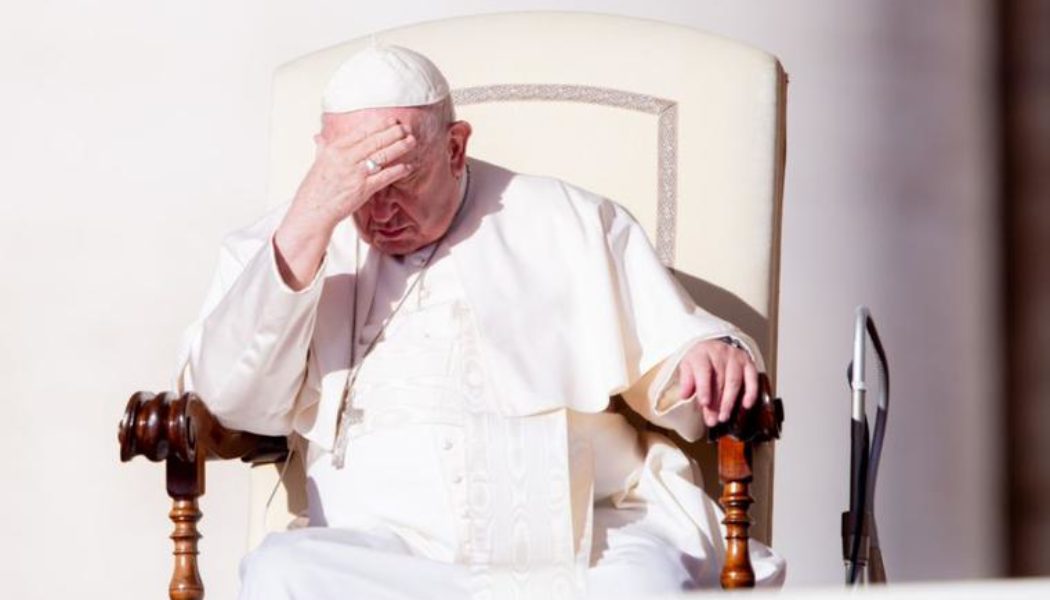 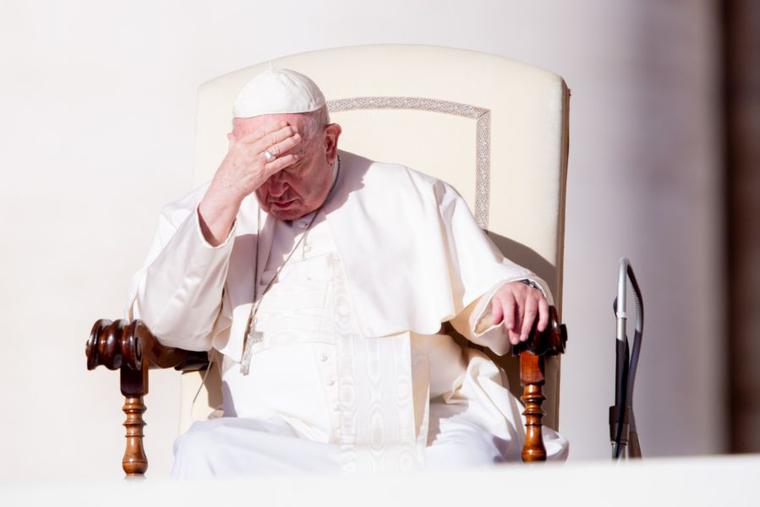 According to media reports, the massacre was perpetrated by a single man, armed with a gun and knife, on Oct. 6 in the town of Uthai Sawan, some 310 miles northeast of the capital Bangkok.

VATICAN CITY — Pope Francis has expressed deep sorrow and mourning at the news of a deadly rampage at a daycare center in Thailand that left at least 34 people dead — 23 of them children.

In a telegram signed by Cardinal Secretary of State Pietro Parolin, the pontiff offered his heartfelt condolences.

“Deeply saddened to learn of the horrific attack that took place at a child-care centre in Uthai Sawan, His Holiness Pope Francis offers his heartfelt condolences and the assurance of his spiritual closeness to all those affected by this act of unspeakable violence against innocent children,” the message said.

The pope prayed that grieving families and all those injured would receive support from their neighbors and concluded his message with “blessings of peace and perseverance in every good”.

According to media reports, the massacre was perpetrated by a single man, armed with a gun and knife, on Oct. 6 in the town of Uthai Sawan, some 310 miles northeast of the capital Bangkok.

Authorities identified the man as a former police officer, apparently facing trial on a drugs charge. The motive is still the subject of an ongoing police investigation. Drawing on local media coverage, Reuters reported the perpetrator had initially gone to collect his child after attending court earlier in the day. Upon not finding his child there, he began the attack.

According to a report by BBC News, only one child survived the killing spree.

The massacre is understood to be one of the worst involving children in history.