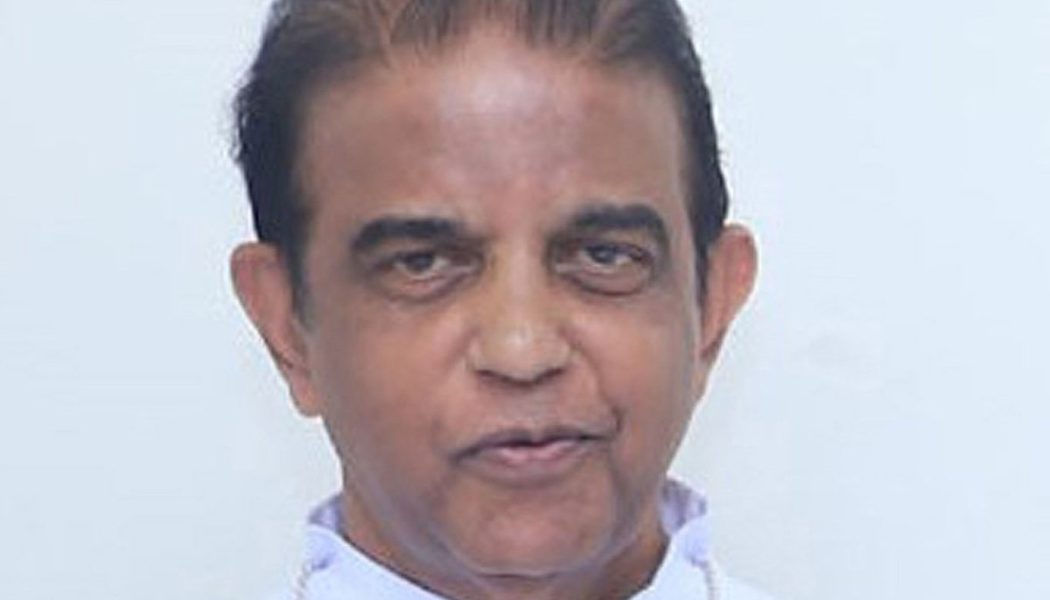 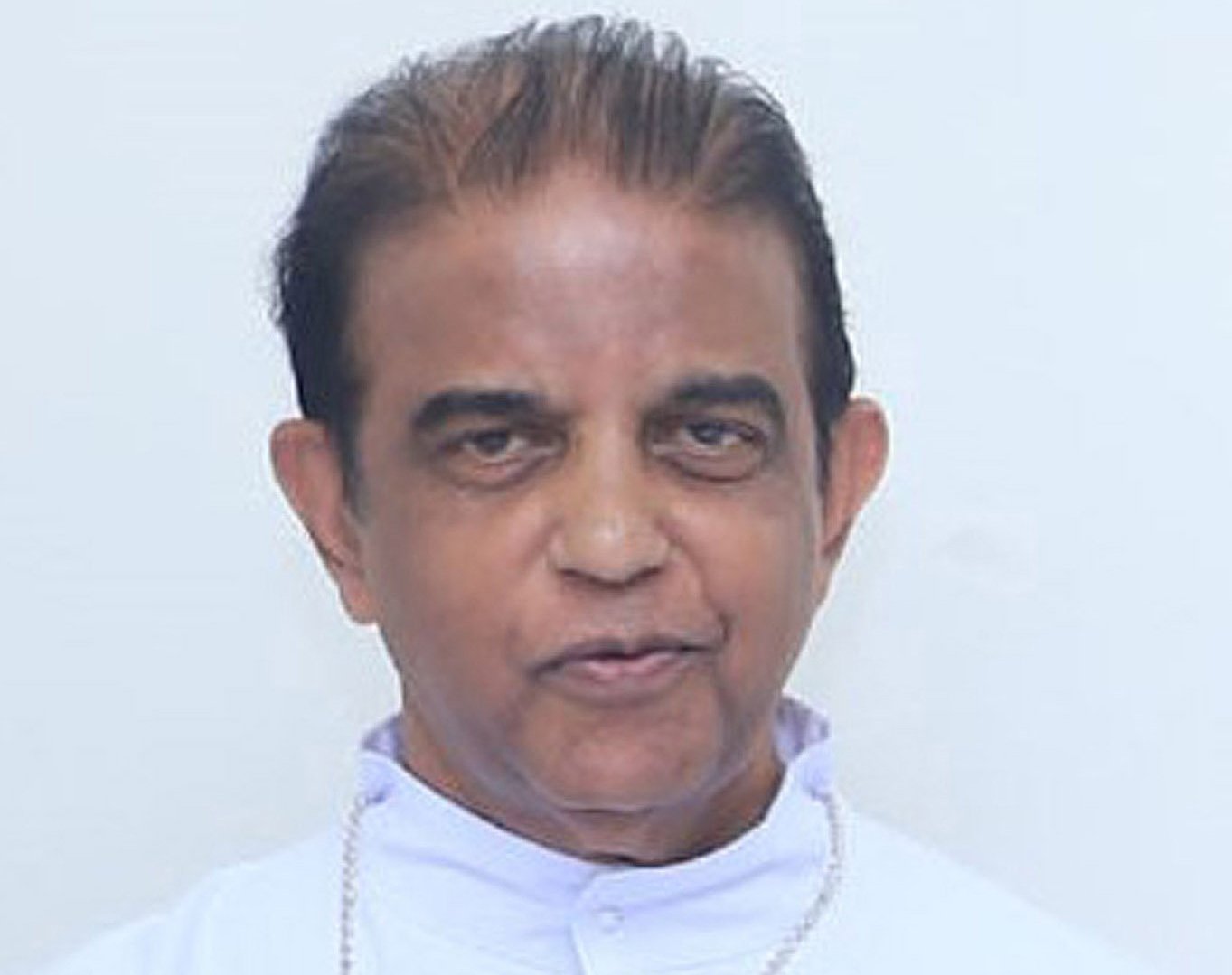 MUMBAI, India – The acting head of the leading archdiocese of the Syro-Malabar Church in India has reportedly agreed to step down after being presented with an ultimatum to resign by the pope’s representative to the country.

Archbishop Antony Kariyil was appointed Archiepiscopal Vicar of the Archdiocese of Ernakulam-Angamaly just three years ago, taking over administrative duties from Cardinal George Alencherry, the Major Archbishop of the archdiocese and head of the Syro-Malabar Church, an Eastern Rite Catholic Church based in India with 4.25 million members, more than half of whom are located in the Indian state of Kerala.

Alencherry was embroiled in a controversial land deal which led to protests by priests in 2017. The case involved accusations of an improper transfer of archdiocesan property, with allegations of forged documents being used to accuse the cardinal. An apostolic administrator was appointed by the Vatican in 2018. Later, Kariyil was elected by the synod of the Syro-Malabar Church to take over administrative duties.

During Kariyil’s tenure, a liturgical controversy continued to dominate the Eastern church, with many congregations resistant to a “unified” liturgy meant to end the various ways of celebrating the Eucharist within the church. Although most of the church has accepted the unified rite, Kariyil has continued with dispensations due to strong opposition to it from certain segments of the clergy.

In July of last year, Pope Francis wrote the Syro-Malabar Church and asked for it to adopt the unified rite, and press reports indicate it is over this issue that the Vatican has asked Kariyil to resign.

Father Paul Thelakat, former spokesperson of the Syro-Malabar Synod, says many of the clergy of the archdiocese are upset by the move.

“The criticism of the priests of Ernakulam-Angamaly archdiocese, which is also the archdiocese of the major archbishop, is that the issue of sale of lands and loss of big money without proper applications of canonical and civil laws, has not been resolved. The restitution which was asked by the Vatican has not been done,” he told Crux.

The priest also said the “liturgy crisis” is overshadowing the questions surrounding the controversial land deal.

He noted the strong resistance by many of the local clergy to the unified rite, and said the letter from Pope Francis came without consultation of the clergy affected.

“Liturgy is a matter the synod has the power to decide and put into practice. It wants only the approval of the pope. By doing that the synod made the moral and personal problem of the major archbishop into a liturgical problem,” Thelakat said.

The priest also said he had “no idea” what was behind the request for Kariyil to resign.

“Is the Vatican making a total overhaul? What is in the Vatican bag? No idea. Priests and people here feel that the archbishop [Kariyil] was made a scapegoat. As far as I know he has neither broken any law nor did he make moral mistakes. Why is the Vatican asking for his removal? It is the synod which made him bishop,” he said.