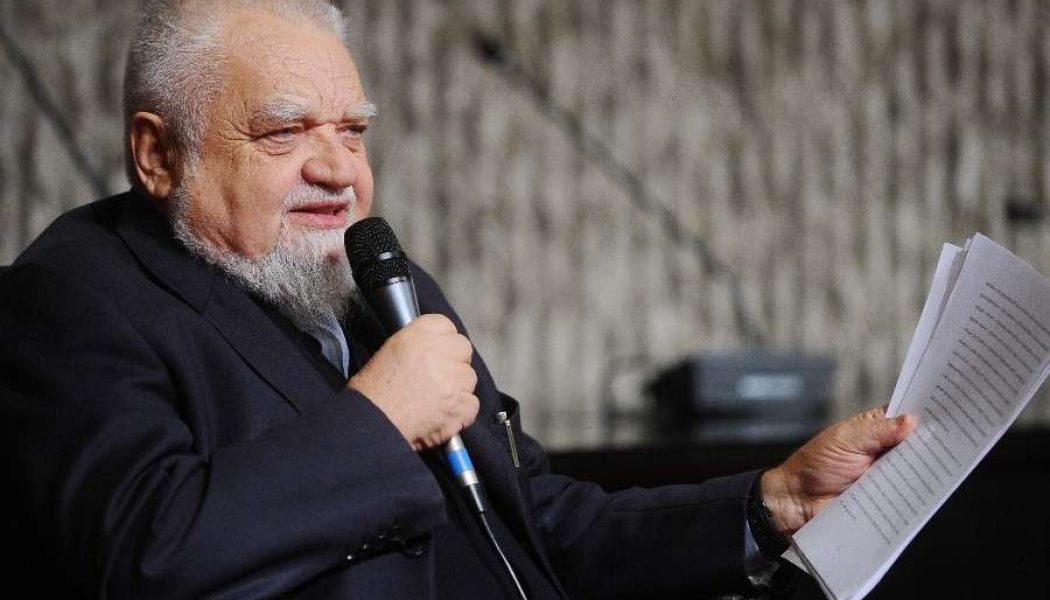 The Holy See made the ruling in a decree dated May 13, signed by Vatican Secretary of State Cardinal Pietro Parolin and approved by Pope Francis, following an apostolic visitation.

A statement on the Monastic Community of Bose’s website said the pope had approved the apostolic visitation in response to “serious concerns” about “a tense and problematic situation in our community regarding the exercise of the founder’s authority, the governance, and the fraternal climate.”

Bianchi founded the ecumenical community in Biella, northern Italy, in the wake of the Second Vatican Council. It is a mixed community, composed of both men and women, who pray the Liturgy of the Hours and follow a rule influenced by St. Benedict and St. Basil the Great. Members include Catholics, Protestants and Orthodox Christians.

A charismatic figure, Bianchi has maintained a high profile in the Italian Church. He took part in the 2012 Synod of Bishops on the New Evangelization and was named a consultor for the Pontifical Council for Promoting Christian Unity in 2014.

The statement on the community’s website said Cencini had communicated the Vatican’s ruling privately to those concerned with “the greatest possible respect for the privacy of the interested parties.”

But after “several of the interested parties” rejected the measures, it said it was “opportune to specify that the above-mentioned provisions regard Br. Enzo Bianchi, two brothers and one sister, who are to separate themselves from the Monastic Community of Bose and to move to another place and who at the same time are relieved of all the offices they presently hold.”

The statement added that Cardinal Parolin had sent a letter to the community that “has traced a path of the future and of hope, indicating the basic lines of a process of renewal, which, we trust, will give a fresh impetus to our monastic and ecumenical life.”

Bianchi resigned as prior of the community in 2017 and Luciano Manicardi was chosen as his successor.

In a message on the community’s website at the time, Bianchi wrote: “In the history of every new monastic community the passage from the guidance of the founder to the next generation is a positive sign of growth and of maturity. The Apostle writes: ‘I have planted, Apollo has watered, but it was God who made to grow’ (1 Corinthians 3:6). Life continues, the foundation has been fruitful, and for this we give thanks to the Lord, awaiting his judgment at the end of history.”

The Italian daily newspaper La Repubblica reported May 27 that Bianchi had defended his actions since stepping down as prior.

It quoted him as saying that he had tried to be “more absent than present” in the community but had “suffered from not being able to give my legitimate contribution as a founder anymore.”

He insisted that he had “never contested with words and deeds” the authority of his successor, with whom he had worked closely for more than 20 years.

He asked the Holy See to clarify what he and the other three exiled members of the community had done wrong.

According to La Repubblica, he said: “On our part, in repentance we are willing to ask and give mercy. In suffering and trial we have also asked — and still ask — that the community be helped on a path of reconciliation.”

“From the bottom of my heart, I thank the many brothers and sisters of Bose, who in these hours of great pain support me, and the many people who have shown their closeness and sincere affection.”

But now being made free from sin, and become servants to God, ye have your fruit unto holiness, and the end everlasting life.
Romans 6:22
DailyVerses.net