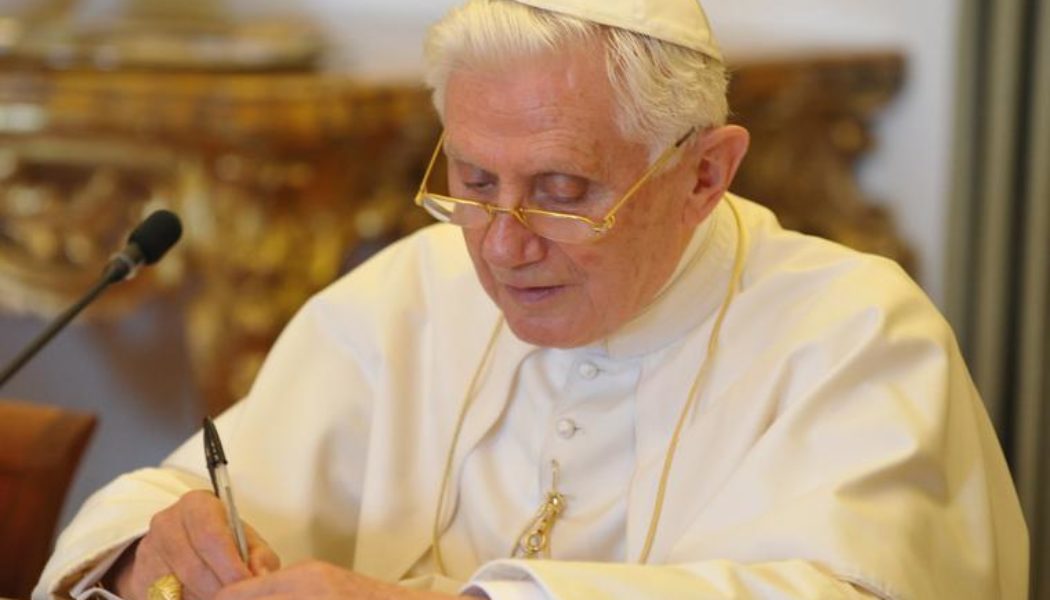 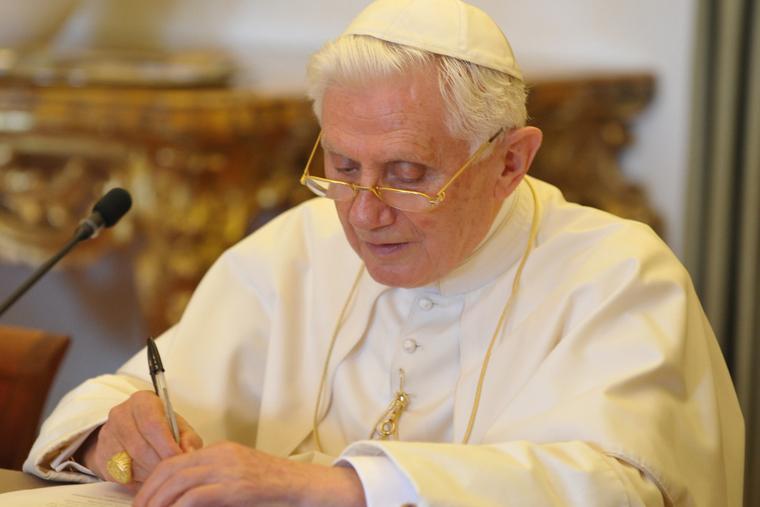 ‘Pope Francis renews his invitation to pray for him and accompany him in these difficult hours.’

“The Pope Emeritus was able to rest well last night. He is absolutely lucid and alert, and today, although his condition remains serious, the situation at the moment is stable. Pope Francis renews his invitation to pray for him and accompany him in these difficult hours.”

Sources close to the Mater Ecclesiae Monastery where Benedict lives told the Register on Thursday the Pope Emeritus’ condition was very grave yesterday evening and the consensus was that he might not survive more than a few days, but his health stabilized overnight as the Vatican statement confirms.

The recent statement followed Pope Francis’ disclosure of his condition at Wednesday morning’s general audience: “I would like to ask you all for a special prayer for Pope Emeritus Benedict, who is supporting the Church in silence,” Francis said. “Remember him – he is very ill – asking the Lord to console him and to sustain him in this witness of love for the Church, until the end.”

The Vatican said that after the audience, Francis visited Benedict at his Mater Ecclesiae Monastery residence in the Vatican.

The Register has contacted Benedict’s personal secretary, Archbishop Georg Gänswein, for comment but he has not yet responded.

In recent years, Benedict XVI has become noticeably very frail, immobile, and unable to speak clearly, but Archbishop Gänswein and various visitors have testified to his mental alertness and relatively good health.

Earlier this month, Pope Francis praised the Pope Emeritus saying that “all of us sense his spiritual presence, his accompaniment in prayer for the whole Church and his constant contemplative gaze.”

Pope Francis was presenting the Ratzinger Prize to French Jesuit theologian Michel Fédou and Jewish law professor Joseph Weiler. Benedict was not present at the ceremony but received the prize winners at his residence.