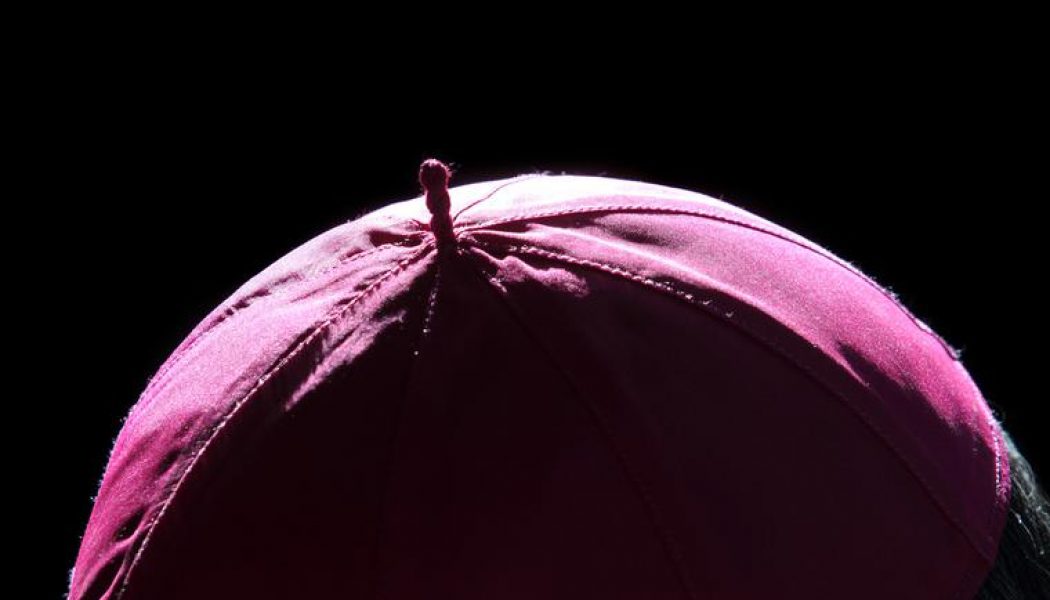 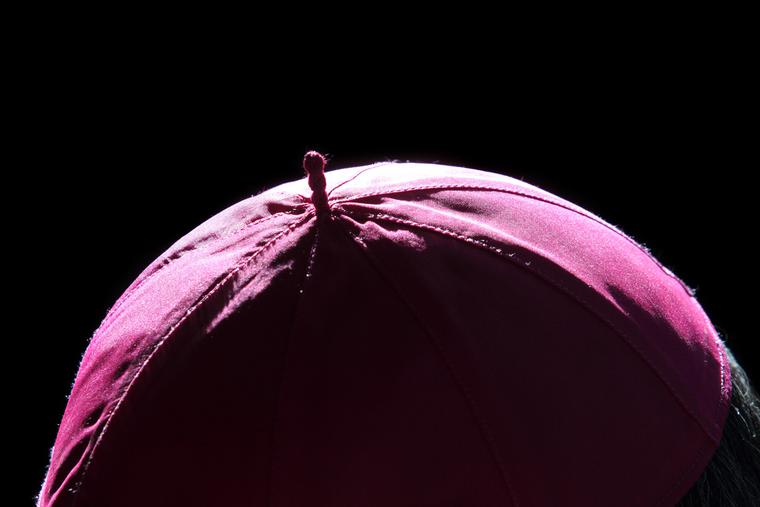 VATICAN CITY — The Vatican’s doctrinal congregation has exonerated retired Bishop Joseph Hart of Cheyenne over numerous accusations of the sexual abuse of minors, but issued a canonical rebuke.

The Congregation for the Doctrine of the Faith (CDF) said that the bishop had acted irresponsibly as a priest and upheld restrictions placed on him in 2018.

In January 2018, the Diocese of Cheyenne, Wyoming, began an investigation into claims of abuse by Bishop Hart, its retired bishop. Bishop Hart, who is now 89 years old, led the diocese from 1978 until his 70th birthday in 2001.

The diocese said that its investigative team “were convinced that we had sufficient evidence to conclude with moral certainty that the six accusations against Bishop Hart are credible” and passed the case to Rome for a final decision in the canonical process.

The diocese announced on Jan. 25 that the CDF had concluded that Bishop Hart was “exonerated of seven accusations, and five other accusations could not be proven with moral certitude.”

In a statement, Cheyenne diocese said: “Therefore, based on the assessment of the bishop delegate, Bishop Hart’s guilt was not proven with moral certitude, which is held to be equivalent to ‘beyond a reasonable doubt,’ the legal standard of proof required to impose a criminal conviction. These findings do not equate to innocence; rather, a high burden of proof has not been met.”

Bishop Hart was accused of sexually abusing children in the mid-1970s, and he received many accusations against him in 1989, 1992, 2002, and 2004. In 2008, the Diocese of Kansas City-St. Joseph, where he was ordained a priest before his consecration as an auxiliary bishop in 1976, paid a settlement to 47 victims of clerical sexual abuse, some of whom alleged that they were abused by Bishop Hart.

Bishop Hart was additionally accused of solicitation in confession.

According to the diocese, the accusations against Bishop Hart involved 11 males and one female. The CDF found that two of the accusers did not meet the standard for abuse of a minor as the alleged victims were 16 and 17 at a time when the Code of Canon Law considered anyone under the age of 16 to be a minor. It is now 18.

The diocese said: “As a matter of record, it should be noted that the decree made no mention of assessing one credible allegation of a male under 16 years of age, which the Diocese of Cheyenne reported to the CDF. This individual’s name was not listed in the allegations adjudicated in the penal process.”

Despite clearing Bishop Hart of the charges, the CDF issued a canonical rebuke to the retired bishop.

The Vatican congregation rebuked Bishop Hart “for his flagrant lack of prudence as a priest and bishop for being alone with minors in his private residence and on various trips, which could have been potential occasions endangering the ‘obligation to observe continence’ and that would ‘give rise to scandal among the faithful.’”

Bishop Hart was further rebuked “for his disregard of the urgent requests that he refrain from public engagements that would cause scandal among the faithful due to the numerous accusations against him and the civil and canonical investigations and processes being conducted in his regard.”

The CDF did not lift the restrictions imposed on Bishop Hart in 2018 and reminded him that he should not have “any contact with minors, youth, seminarians and vulnerable adults” or preside over any public celebration of the liturgy.

In 2020, prosecutors declined to press charges against Bishop Hart, due to insufficient evidence of the claims of abuse. At that time, Bishop Steven Biegler, the current bishop of Cheyenne, issued a statement saying that, despite the lack of criminal charges, he believed the allegations to be credible and supported the alleged survivors of abuse.

Bishop Biegler reiterated his support for abuse survivors in the Jan. 25 release from the diocese.

“Today, I want the survivors to know that I support and believe you,” said Bishop Biegler. “I understand that this announcement will not bring closure to the survivors, their family members, Bishop Hart and all those affected.”

Bishop Biegler added that he “will continue to work and pray for their healing and for all involved in these painful and distressing matters.”

“In the Diocese of Cheyenne, we remain steadfast in our commitment to protect the most vulnerable and to accompany those who have been harmed on a journey of healing.”