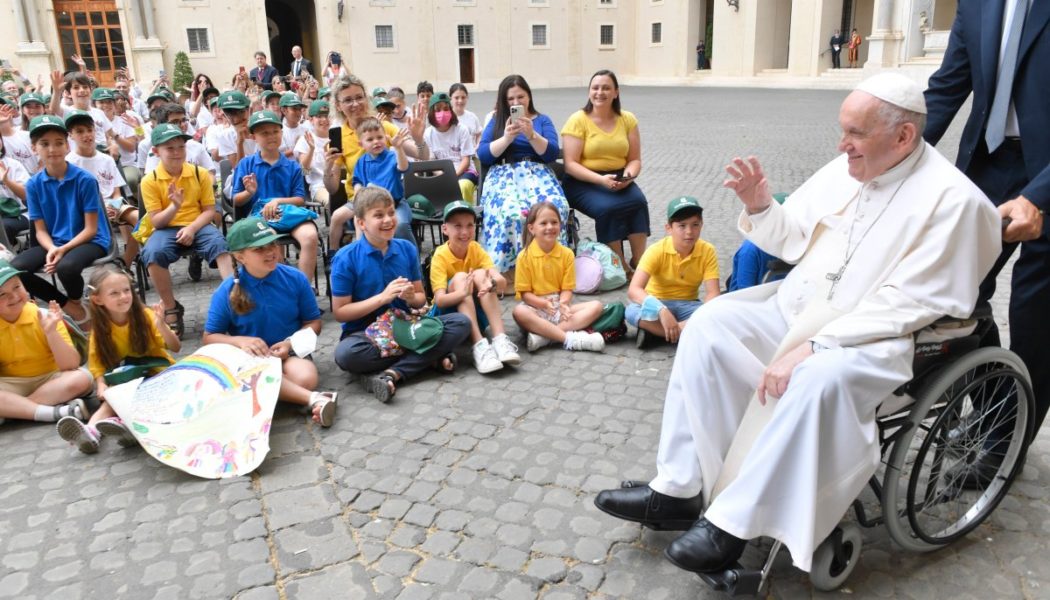 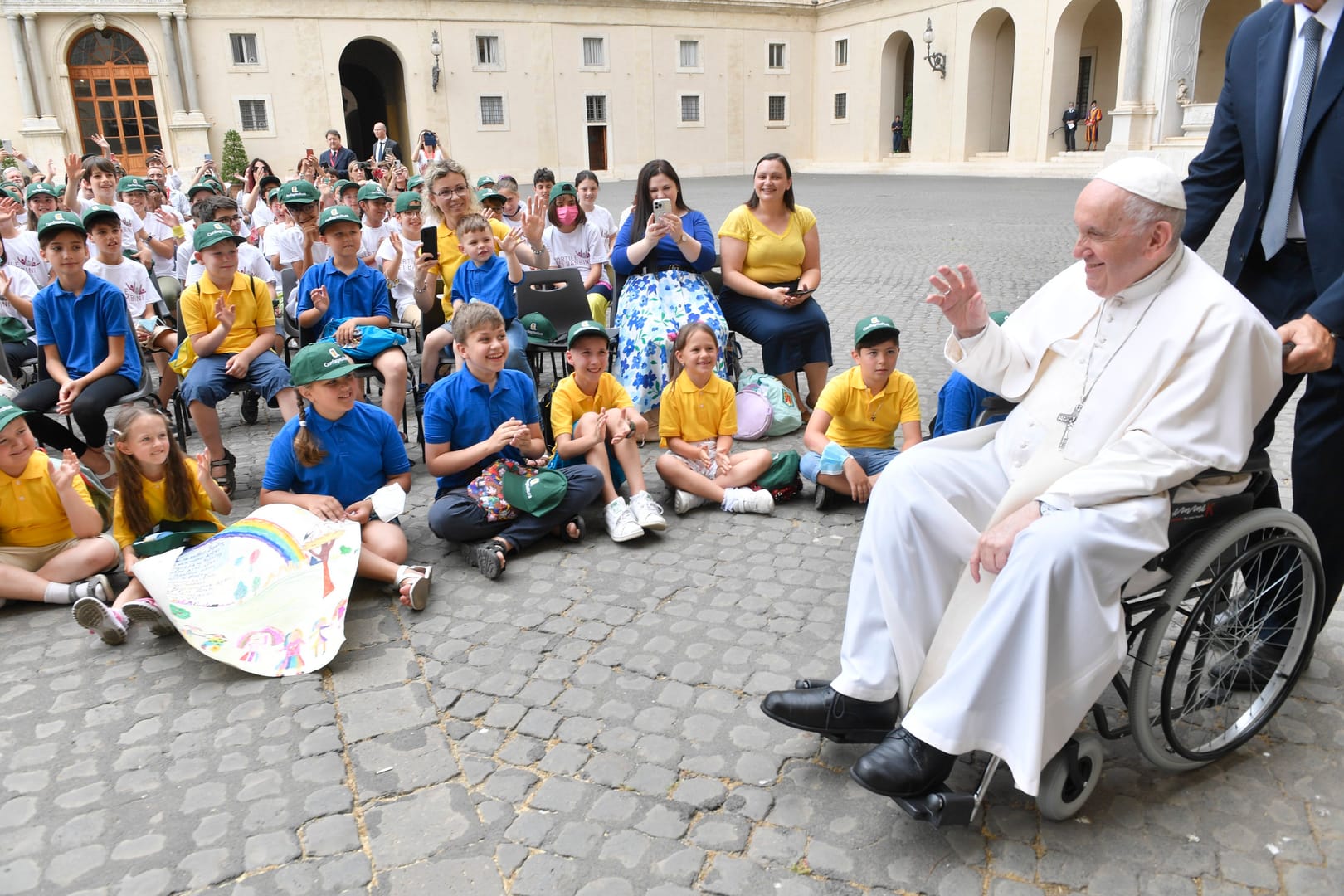 ROME – After a diplomatic rift caused by one of Pope Francis’s off-the-cuff remarks about the Russian invasion of Ukraine, the Vatican on Tuesday released a statement saying that he unambiguously condemns the “large-scale war in Ukraine initiated by the Russian Federation.”

According to the Vatican’s press office, the many remarks by Francis and his collaborators on the war “are mostly aimed at inviting pastors and the faithful to prayer,” and calling for “solidarity and efforts to rebuild peace.”

“On more than one occasion, as well as in recent days, public discussions have arisen about the political significance to be attached to such interventions,” says the statement. “In this regard, it is reiterated that the Holy Father’s words on this dramatic issue should be read as a voice raised in defense of human life and the values attached to it, and not as political stances.”

“As for the large-scale war in Ukraine initiated by the Russian Federation,” the Vatican says, the pope’s remarks are “clear and unambiguous in condemning it as morally unjust, unacceptable, barbaric, senseless, repugnant and sacrilegious.”

Francis has used the words “unjustified invasion” and “aggression” before, but he has avoided specifically naming Russia in an attempt to keep the doors of dialogue open.

The statement from the Vatican’s press office comes after the Holy See received pushback from Ukraine over Pope Francis lamenting the death of Darya Dugina, who was killed Aug. 20 by a car bomb near Moscow. She was the daughter of Aleksandr Dugin, a prominent Russian philosopher known as “Putin’s brain,” who had pushed the “denazification” of Ukraine as a justification for the six-month old invasion.

“I think of so much cruelty, so many innocents who are paying for the madness, the madness of all sides, because war is madness and no one in war can say, ‘No, I am not mad’,” Francis said last Wednesday, at the end of the weekly audience. “The insanity of war. I think of that poor girl who was blown up by a bomb that was under her car seat in Moscow. The innocent pay for war, the innocent!”

Those comments led the Ukrainian government to summon the Vatican’s envoy in the country, Lithuanian Archbishop Visvaldas Kulbokas, to lodge an official protest. The Ukrainian ambassador, who was present at the audience Aug. 24, the anniversary of Ukraine’s independence and also the sixth-month anniversary since the beginning of the invasion, had gone to Twitter to voice his concern.

“Today’s speech of the pope was disappointing and made me think about many things: You can’t talk about the aggressor and the victim, the rapist and the raped in the same categories; how can you call one of the ideologues of Russian imperialism an innocent victim? She was killed by the Russians as a sacrificial victim and is now on the shield war [sic],” Andrii Yurash wrote on Twitter.

Critics pointed out that Dugina, 29, was a major proponent of the war, and called for Russia to use more force against Ukraine. They also noted Ukraine said it did not carry out the bombing, with some analysts theorizing that the Russian security services were behind her death.