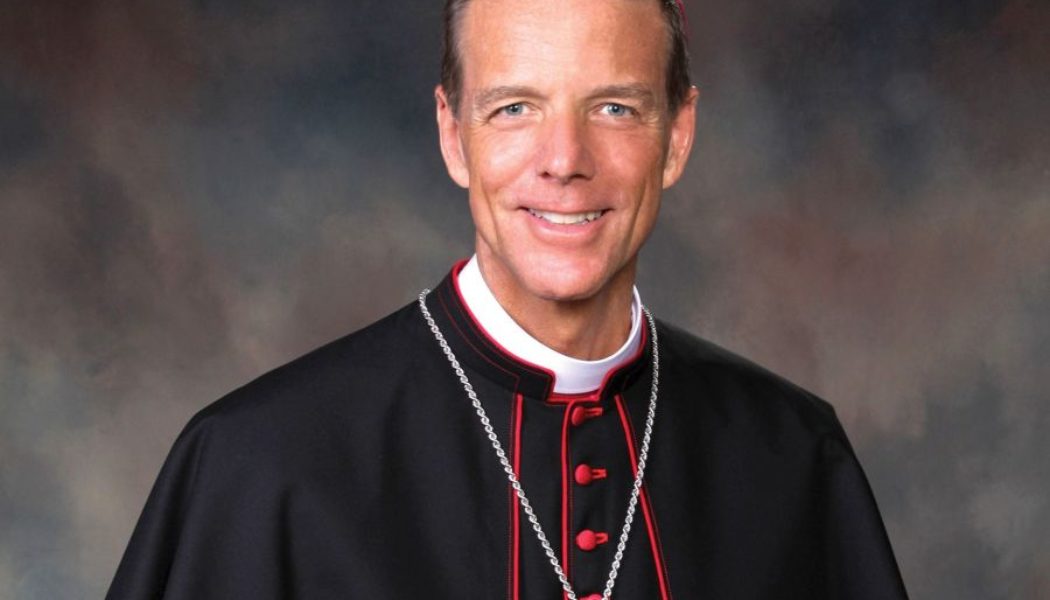 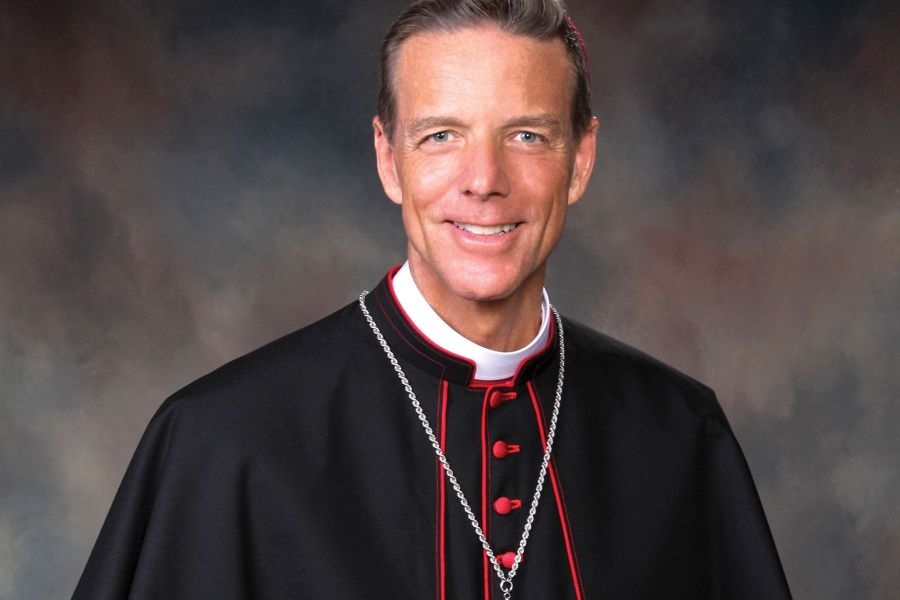 Bishop Stephen Parkes of Savannah, Georgia, has announced that traditional Latin Masses in his Georgia diocese will cease in May 2023, at the request of the Vatican.

The bishop said that he had requested permission from the Vatican Dicastery for Divine Worship and Discipline of the Sacraments for parishes in his diocese to offer Mass according to the 1962 Roman Missal and received a response from Rome that one parish can offer the Mass weekly and three parishes can offer the Mass monthly until May 20, 2023.

“I am grateful to the Dicastery for granting the above permissions so that Masses according to the Missale Romanum of 1962 may continue to be celebrated for another year. Since my appointment as your Bishop, I have been present at Masses celebrated with this Missal, and I recognize the reverence and beauty of these liturgies,” Bishop Parkes wrote in a statement.

“I am also aware that the eventual cessation of these Masses will be difficult for many of the faithful in our Diocese. Please know of my pastoral concern for you.”

Bishop Parkes noted that the traditional Latin Mass will no longer be offered in Savannah’s Cathedral-Basilica of St. John the Baptist starting Aug. 7, as part of the implementation of the Vatican instructions in the diocese. He said that this Mass can instead be offered at Sacred Heart parish on Sundays.

“I am confident that Sacred Heart parish provides an appropriate and intimate place for worship and the parish leadership will be attentive to the pastoral needs of those who attend the 1 p.m. Mass there,” he said.

The Georgia bishop’s announcement came one day before the anniversary of Pope Francis’ promulgation of Traditionis Custodes, a motu proprio that placed sweeping restrictions on the celebration of the Mass using the 1962 Roman Missal, also known as the extraordinary form of the Roman Rite, the Tridentine Mass and the traditional Latin Mass. (You can read a further explanation of the document here.)

Catholic World News reported on July 18 that Chicago Cardinal Blase Cupich is expected to implement further restrictions on the traditional Latin Mass in the Archdiocese of Chicago by withdrawing the faculties of the priests affiliated with the Institute of Christ the King Sovereign Priest (ICKSP) on Aug. 1.