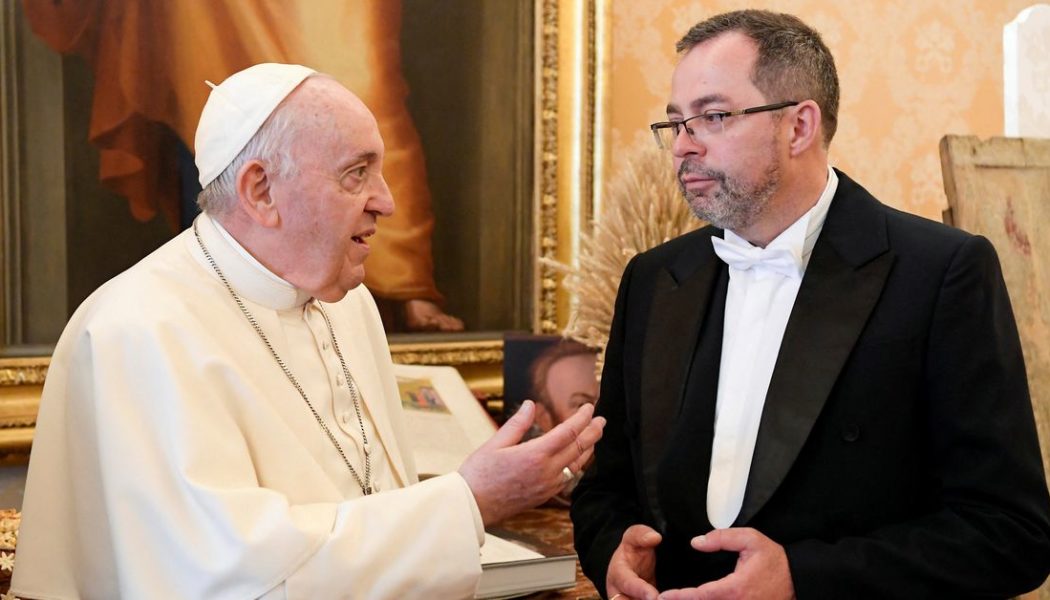 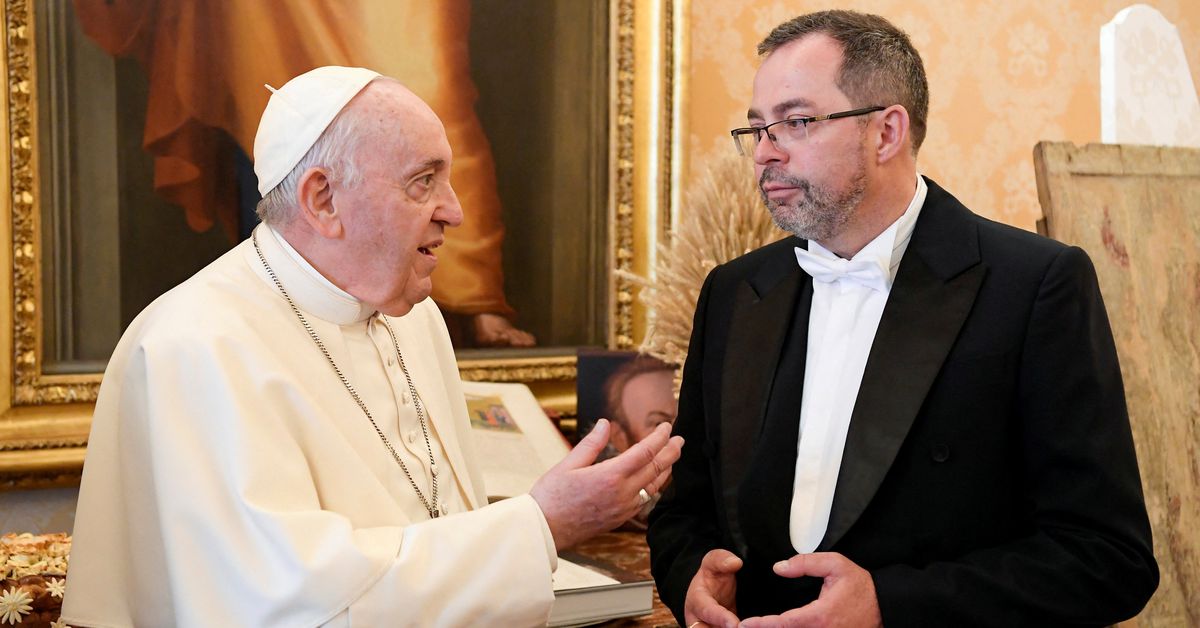 VATICAN CITY, Aug 30 (Reuters) – The Vatican acted to mend strained relations with Ukraine on Tuesday after Pope Francis upset Kyiv by referring to Russian ultra-nationalist Darya Dugina, who was killed by a car bomb near Moscow, as an innocent victim of war.

That move followed sharp criticism of the pope by Ukraine’s ambassador to the Vatican, Andrii Yurash.

Francis sparked the controversy last Wednesday while speaking off script at his weekly general audience on the day Ukraine marked its independence from Soviet rule in 1991 and six months after Russian forces invaded.

“Innocents pay for war,” Francis said in a sentence where he referred to “that poor girl thrown in the air by a bomb under the seat of a car in Moscow”.

A Vatican statement on Tuesday did not specifically mention the pope comments on Dugina but spoke of recent “public discussion about the political significance” of the pope’s comments on Ukraine.

It said they should be seen as concern for human life and “not the taking of political stands”.

Alexander Dugin, Darya’s father, has long advocated the unification of Russian-speaking and other territories in a new Russian empire that would include Ukraine.

Darya Dugina broadly supported her father’s ideas and appeared on state TV in her own right to offer support for Russia’s actions in Ukraine. read more

The Vatican statement said the war was “started by the Russian Federation,” a phrase a diplomat said appeared worded to assure Kyiv that the Vatican did not put Russia and Ukraine on the same plane.

In tweets on the day the pope made his comments, Yurash, the Ukrainian envoy to the Vatican, said: “How (is it) possible to mention one of (the) ideologists of (Russian) imperialism as (an) innocent victim? … Can’t speak in same categories about aggressor and victim, rapist and raped.”

The Vatican statement said the pope had made numerous “clear and unequivocal” condemnations of the war as one that is “morally unjustified, unacceptable, barbarous, senseless, repugnant and sacrilegious”.

In an exlusive interview with Reuters last month, Francis said he wanted to visit Kyiv but also wanted to go to Moscow, preferably first, to promote peace. read more