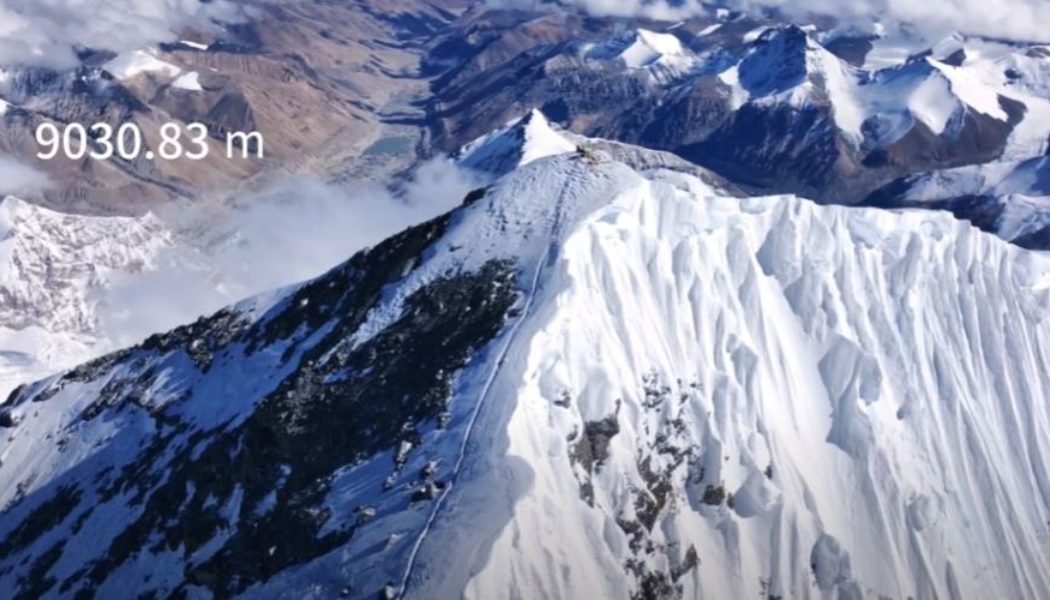 DJI is one of the most well-known drone manufacturers in the world, and while they probably don’t necessarily need any promotional work to spread their brand amongst drone enthusiasts, the video below is certainly going to help them to move some product.

DJI sent one of their Mavic 3 drones with an expedition crew on Mt. Everest to prove that the device can withstand even the harshest conditions, and they managed to capture some absolutely spectacular shots while they were at it.

Load this video up on your desktop, choose the maximum resolution, go full screen, and enjoy the next 3 minutes.

DJI: “When we say Imaging Above Everything, we mean it. Discover more about the DJI Mavic 3: https://bit.ly/3yj0Vl7

This is Mount Everest. The highest point on Earth. A place where describing the weather as ‘harsh’ is an understatement. Together with @8kraw_official, we developed a detailed flight plan that would allow their videographers to take the ultimate drone flight from the summit – capturing the stunning beauty of the mountain, and the surrounding views, as they’ve not been captured before. In collaboration with: @8KRAW FILMS: LingChen, YuanZong Wang, Yan Xie, YouYuan Lu, SUMAN, Qian Ma, ROCKER”