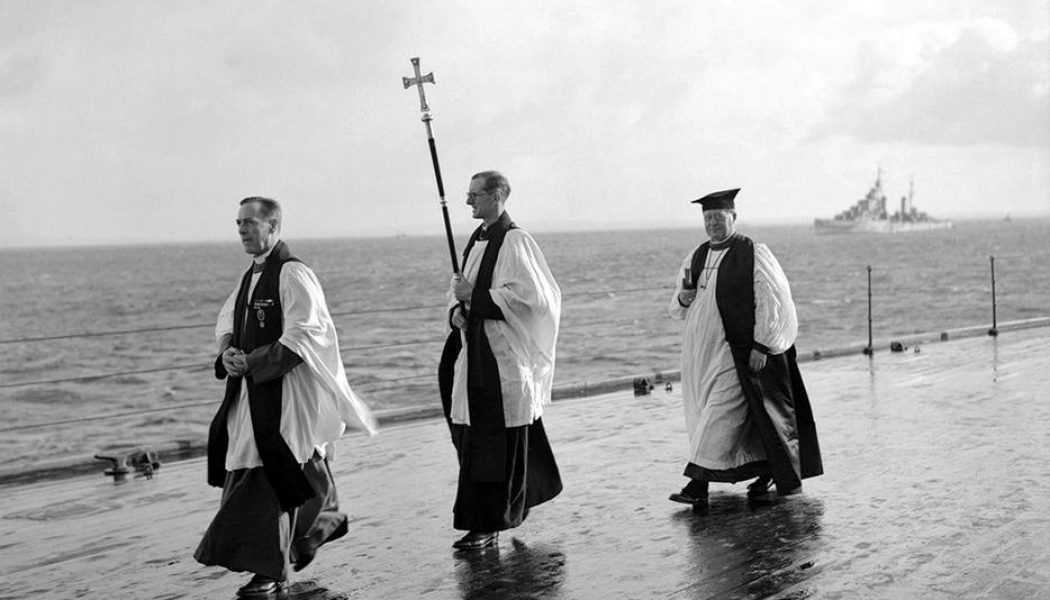 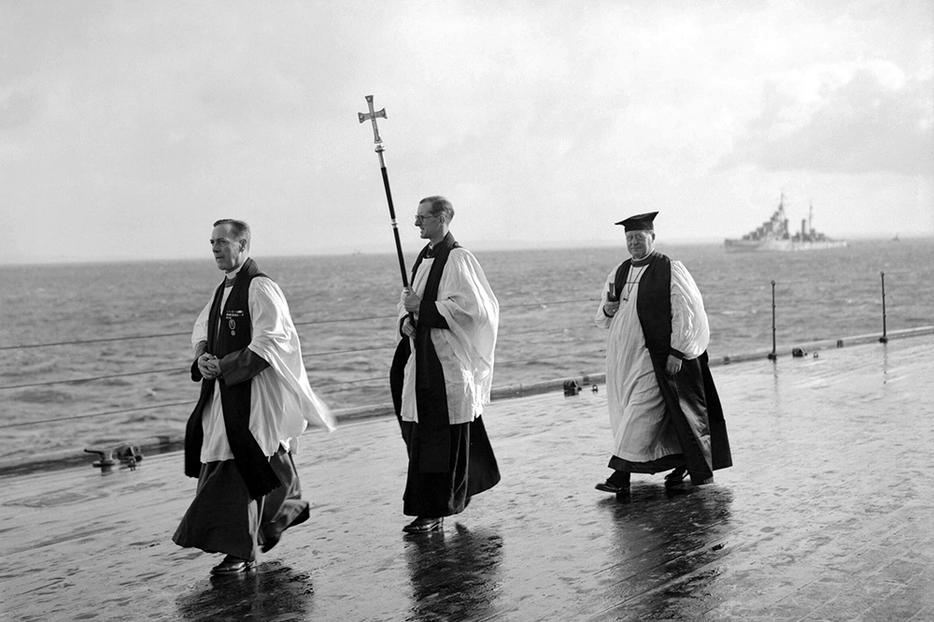 Thank God for the voice of the Catholic Church, then as now affirming truth and speaking with sanity.

The Royal Navy now has more Equality Officers than warships. The Anglican bishops of London and Gloucester, among others, are women. Schoolchildren are taught about “gender diversity.” New history textbooks play down the specific achievements of men, and especially the overwhelmingly male sacrifices in war.

So it was unsurprising that a kindly Anglican friend felt she was being helpful when she affirmed gently that I really must get used to the idea that “the Catholic Church will ordain women some time over the next few years.”

No, I explained. Development of doctrine doesn’t work like that. As heresy emerges, it gets debated, analyzed and explored, and the authentic doctrine emerges with greater clarity and strength. The debate about the significance of male and female roles certainly means that the Church reaffirms the unchangeable reality of a male-only priesthood. This was established with St. John Paul the Great in 1994’s Ordinatio Sacerdotalis:

Wherefore, in order that all doubt may be removed regarding a matter of great importance, a matter which pertains to the Church’s divine constitution itself, in virtue of my ministry of confirming the brethren (cf. Luke 22:32) I declare that the Church has no authority whatsoever to confer priestly ordination on women and that this judgment is to be definitively held by all the Church’s faithful.

This discussion was taking place while on a walk along the Thames, to the village where St. John Henry Newman spent his early childhood summers, a mile or so from Richmond.

Newman, of course, is an excellent guide to an understanding of the development of doctrine in the life of the Church. On this male/female issue, we are at a more interesting stage than perhaps many have realized. We know, of course, that men and women are different, and that this obviously has a major part to play in God’s plan for the human race. St. Paul speaks of marriage between a man and a woman as a “great mystery,” symbolizing as it does the bond between Christ and the Church. Down the centuries at innumerable weddings, men and women have listened to this and taken it for granted: we speak of the Church as Christ’s Bride, and we know that this union has been fruitful and that she is our Mother.

But perhaps it is only now that we are beginning to understand the fullness of this teaching — simply because it is being challenged across the Western world. Across the babble, the voice of Mother Church speaks, affirming the truth of biology and emphasizing that we need to grasp what has been learned: male and female differences are of huge importance and we need to explore this further because this is all connected with our mission and our salvation.

Pope Francis referred to this when he spoke, in his Exhortation following the Amazonian Synod, about the specific calling of women and the need to understand their real role. Women are central in teaching and passing on the faith, keeping its integrity and ensuring that the next generation learns about it, especially in the absence of priests and access to the sacraments. This was the case in times of persecution in England four centuries ago, and it is the case in remote Amazonian regions today. The two situations could hardly be more different — but in each case women can teach children their prayers, explain about the central truths of the Faith, and place all of this at the heart of domestic and community life.

One of the central messages of the Second Vatican Council was the need for the ordinary faithful people to know and understand the truths of the Faith. It is not enough — it never has been enough — simply to see the Church’s message as a series of rules. It is a matter of truth. And truth needs to be taught and cherished.

When the Vatican document Male and Female He Created Them was published last year, the BBC’s “Gender and Identity Correspondent” (yes, it’s apparently an official role — I’m not making this up) expressed herself appalled. The document affirmed the importance of the differences between the sexes, and their complementarity.

How could the Vatican do such a thing, asked the correspondent. “The document came as a blow to activists, who say that such a stance will only alienate vulnerable people from the Church in a time where a lot of modern society has acknowledged, embraced and are celebrating LGBT communities.”

But since then the Church has continued to explore and affirm the importance of male and female identity — the subject is now included, for the first time, in the new Directory of Catechesis where the emphasis is on helping people to understand the importance of their sexual identity as a gift from God, which the Church helps us to value and appreciate. St. John Paul’s Theology of the Body finds its place here — his biographer noted some years ago that, in the longer term, it was this theology, rather than the crushing of Communism, that might prove to be the great pope’s most notable contribution to the Church in this era.

Things feel bleak on looking at Western nations at present. A collapsing birth rate across much of Europe, and the promotion of nonsensical propaganda about sex, marriage and the value of the human person. We can identify with Augustine, writing The City of God in a collapsing Roman Empire. Thank God for the voice of the Church, then as now affirming truth and in doing so speaking with sanity.