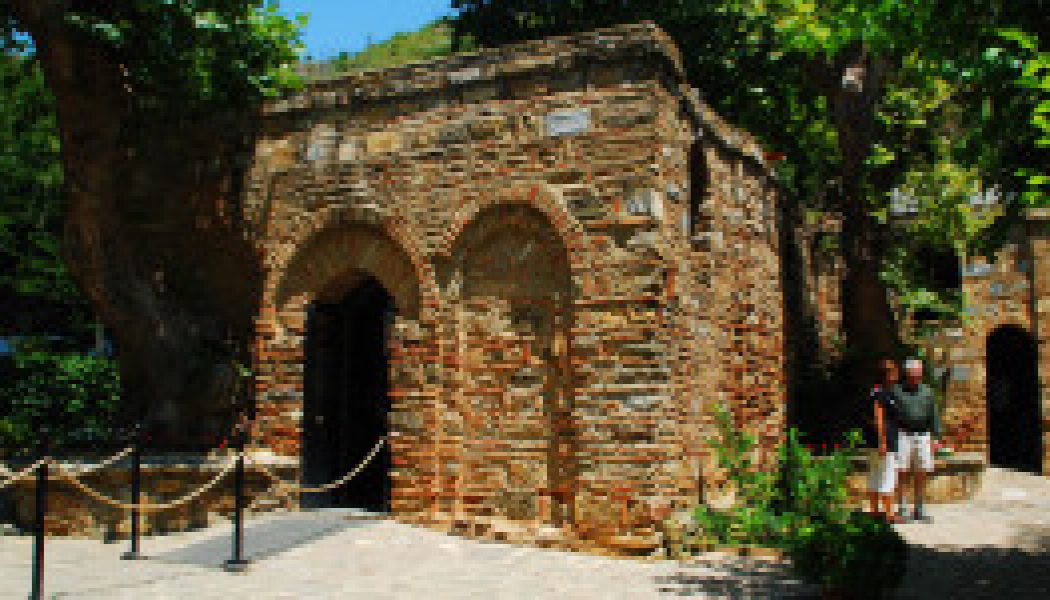 The Bible doesn’t say exactly who was there, but it was very possible that Mary was present at the ascension of her son, Jesus.

The first chapter of the Acts of the Apostles continues the story of Jesus’ life and begins with his ascent into heaven. However, it isn’t immediately clear who was there, and many have wondered whether Mary, his mother, was present at the ascension of Jesus.

The Bible gives us some clues.

First of all, can be safely deduced that the apostles were there and were witnesses of the ascension.

When they entered the city they went to the upper room where they were staying, Peter and John and James and Andrew, Philip and Thomas, Bartholomew and Matthew, Jamesson of Alphaeus, Simon the Zealot, and Judas son of James.

The original apostles (minus Judas) were there and went from Mt. Olivet to the “upper room.”

Immediately after this verse comes a possible clue that places Mary at the ascension of Jesus as well.

All these devoted themselves with one accord to prayer, together with some women, and Mary the mother of Jesus.

The apostles were joined by women, including the Virgin Mary, in the upper room.

Was she there on Mt. Olivet?

There is no clear verse that says, “Mary was at the ascension of her son,” but it is a pious tradition that she was there, and artists often paint the scene with Mary in the midst of the apostles, looking-up at her son.

If you think about it, wouldn’t Jesus want to say one last goodbye to his mother? It makes logical sense and can also find some support in the Bible.

Thinking of the scene in this way gives added emotion to the departure of Jesus, which must have been difficult to bear for everyone, especially Mary, who pondered all these things in her heart.