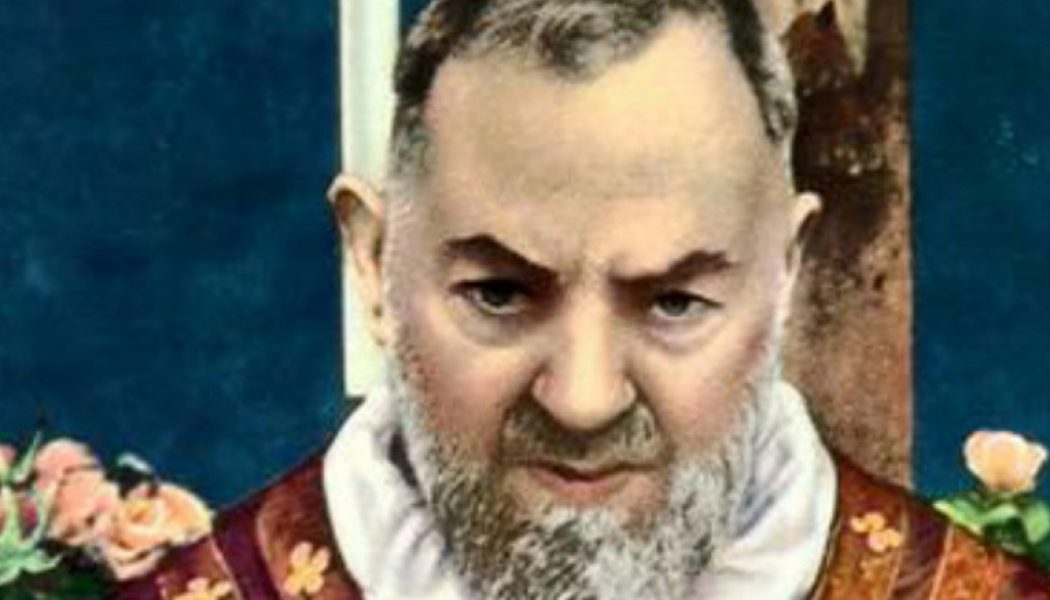 Recently, a friend asked me a surprising question: how are we supposed to imitate the lives of the saints, when their stories are so diverse?

But what surprised me even more than this question was the answer that came out of my mouth: “After eight years of writing about the saints, day in and day out,” I said, “I find myself attempting less and less to imitate them. But I do want to follow them.”

Here is what I meant. It’s the most natural thing to want to imitate the saints, to find the saint whose life looks most like yours and then try to find in their story some helps for living your own daily dramas. In this regard, I have always been drawn to Elizabeth Ann Seton. Like Elizabeth, I’ve lived a challenging life as a wife and mother. She lost her two daughters to illness. I lost an infant daughter to illness. She struggled to keep her kids close to her, and to keep her sons in the Church. I too have struggled with the education of my children and maintaining their link to the faith.

And it has seemed natural to compare our lives and then prescribe for myself the sort of things that worked for Elizabeth. She longed for the Eucharist, and so I will make frequent communion part of my life. She had a devotion to the Virgin Mother, so I will do the same.

But sooner or later, this work of copying the life of a saint founders on one thing: the reality of my own call from God. I have a real and unique call that is worked out in time, through circumstances both outside of me and inside of me. And my circumstances don’t always match up to Elizabeth’s. Maybe my job makes daily Mass impossible. Maybe I fall asleep every time I pray the Rosary. Whatever it is, I start to find this way of “imitation” impossible.

In that moment, I have a few options open to me. I can keep going with the imitation, white-knuckling my way through these difficult practices. I can quit the whole project, having discovered that the saints are “impossible to imitate.” Or, I can transition from imitating to following.

Following means beginning to get to the heart of what a saint is teaching us through their lives. It’s less about copying someone else’s life and more about immersing oneself in his or her way of being and way of seeing the world. It is beginning to see with the “eyes of the heart” (Ephesians 1:18).

This becomes clear when we look at the life of Saint Pius of Pietrelcina, known worldwide as “Padre Pio.” The Franciscan Friar was best known for bearing the stigmata, the wounds of Christ, in his own flesh for more than 50 years and for his ministry in the confessional, where he spent up to fifteen hours a day and manifested an uncanny ability to read hearts.

How can one imitate such a man? In what ways could we copy his life? And that’s just my point: we can’t imitate Padre Pio. But we can follow in his footsteps.

Shortly after Padre Pio’s death, Pope Paul VI assessed his life in this way: “What renown he has! What an international following! And why? Because he was a philosopher? A scholar? A person of means? No, because he said Mass in a humble manner, heard confessions from morning to night. And because he was Our Lord’s representative, certified with the stigmata.”

Paul VI went to the heart of Padre Pio’s mission: he was “certified with the stigmata.” Let’s think about that. A man who has been “gifted” with the stigmata has been given a very heavy cross. Besides the obvious physical toll – those two-centimeter-wide wounds in Pio’s hand, feet, and sides oozed blood his entire life – he suffered unremitting pain and never-ending attention. Crowds of people lined up to go to confession to him or hear him say Mass, and untold multitudes viewed the many photos of Padre Pio that went out to the whole world. Pio’s life was that of a man stretched out on a cross for everyone to see, for anyone to judge.

What utter exposure! What embarrassment, to be bleeding and to never be able to stop it! What mortification, to be gawked at constantly, to be examined and re-examined by curious doctors! The only thing that could possibly explain Pio’s living in this unlivable human situation, bearing this unbearable sort of life, is a divine presence holding him up, a superhuman force acting in him. That force was Jesus Christ. Christ manifested himself physically through Padre Pio; Christ reconciled and forgave through him.

But was Pio absent in this exchange? Was he merely a static conduit of grace? By no means. What was at play in every event of Padre Pio’s life was his own will, his human freedom, manifested constantly in precisely the way Paul VI pointed out: prayer and humility. Prayer was the place where he actively laid himself out before God, offering his entire humanity to God for what He was working through him. And in humility, he acknowledged his own limitations, accepting them again and again.

Padre Pio was utterly human. He had all the failings we all have. But in the face of God’s invitation, he let go. This was not a once-in-a-lifetime thing, a graced moment of illumination. It was a journey, a marathon, Saint Paul’s “race.” As a young seminarian, Pio’s struggle to accept his vocation was played out as literal wrestling matches with demons in the night. And the struggles did not end when he became a priest, received the stigmata, and began his ministry in the confessional. Rather, Padre Pio admitted how hard it was for him to feel charitable toward the men and women that came to him:

If I know someone who is afflicted in soul or body, what would I not do with the Lord to see him delivered from these evils? I would freely take upon myself all his pains to free him, leaving him the reward of his sufferings, if the Lord would allow me to do this. I know that this is a very special favor from God because at other times, even though by the mercy of God I have never failed to help the needy, I naturally had little pity for their miseries.

This is the true human drama: Padre Pio describes the conflicts of his own heart. Like all the rest of us, his heart goes in two opposing directions. He had a good and beautiful desire to love God and to free people from suffering – and at the exact same time, a repugnance of others, an admitted lack of interest in their problems. What makes the connection between the two is Pio’s own openness, his free “yes” – “by the mercy of God.”

Padre Pio shows us that nothing in the world is more powerful than this “yes.” Nothing is more freeing to our own souls than our “yes” freely given. That is what we learn from following Padre Pio, from going to the heart of his life and discovering where the real tension, the real struggle lies.

But there is one more thing: Padre Pio shows us that this race is worth running, this tension is worth living. A Google search shows how many people Padre Pio helped in his lifetime and how many he continues to reach through the prayer groups that he founded. But his reward is not just something that came at the end, when he finally reached heaven. Rather, Padre Pio reassures us that when we open the channels of grace through the offering of our lives to Christ, bringing him our pathetic dramas, our petty sins, our shortcomings, our distaste for so much, we start to live something wondrous. We can trust Padre Pio here: “The cross doesn’t overwhelm; if its weight makes one stagger, its power gives relief.”

This dynamic of prayer and offering, the power of the “yes,” is a pervasive theme in the life of Saint Elizabeth Ann Seton as well. In Elizabeth we see a different life, different circumstances, and a different mode of expression – yet the same creative freedom followed by the same fullness. What Padre Pio calls “power” and “relief” Elizabeth calls, in a letter to her friend Antonio, “peace”:

Sometimes the harassed mind, wearied with continual contradictions to all it would most covet – solitude! silence! peace! – sighs for a change; but five minutes’ recollection procures an immediate act of resignation, convinced that this is the day of salvation for me. And if, like a coward, I should run away from the field of battle, I am sure the very peace I seek would fly from me.

Peace! Relief! Power! Love! Don’t we want them all? This is the promise that is held out to us in the lives of the saints. In Padre’ Pio’s “yes,” in Elizabeth’s “act of resignation,” we glimpse the possibility of an undreamt-of fullness, the true joy of being a follower of Christ.

The beauty of the diversity of the saints is that we can see this drama of the human soul played out in so many different ways, in men and women, rich and poor, laypersons and consecrated, in all times and in all circumstances. Yet in each, we see the same fundamental desires – the desires we all share. We can see the value of running that same race, and the glory of that same prize.

I frankly urge you: find the saint who most interests you, who most attracts you. Bring your human drama into the mix. Let yourself be molded by your saint’s way of action, his prayer and offering, her “yes,” freely given. And follow that saint to the glorious end.

LISA LICKONA, STL, is the Editor for Saints at Magnificat and a nationally-known speaker and writer. She is the mother of eight children.