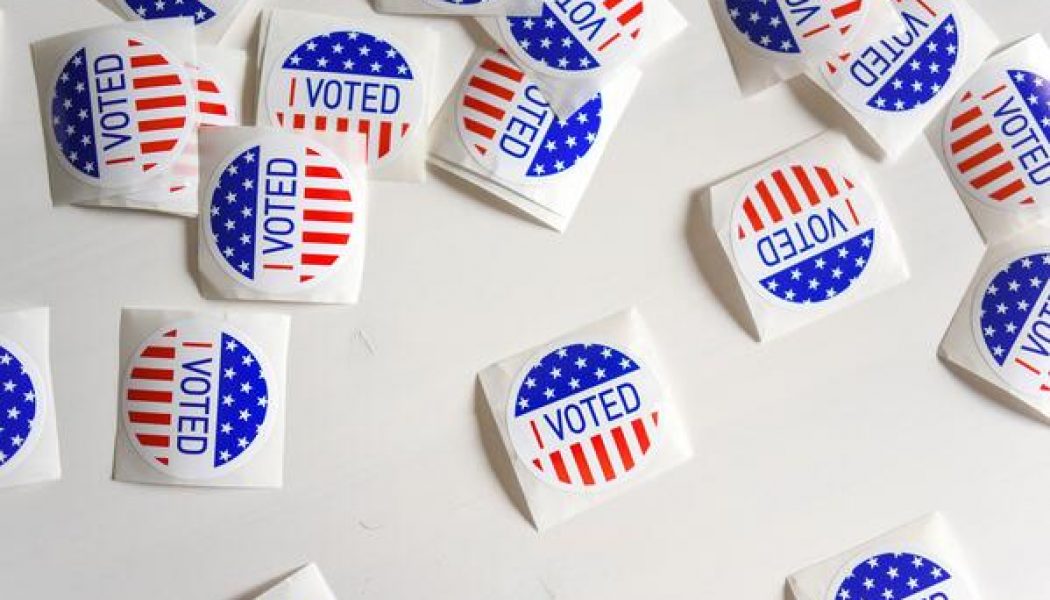 In his book “Intellectuals,” Paul Johnson observes that one of the defining characteristics of insistently-hailed modern “geniuses” like Karl Marx is that while they claimed to love humanity generally, they detested actual humans individually. Though Marx’s lasting imprint is economic in nature—illustrated by the fact that the term “Marxist” refers to an economic school of thought—nearly all of Marx’s personal relationships were disastrous.

In the American experience over the past four or eight or twelve years, it’s worth wondering if people are becoming Marxist not in the economic sense of the term, but rather in the sense that Johnson broadly ascribes to intellectuals—that we are becoming people who claim to love humanity, but fail to love and befriend actual persons.

At least in part, it occurs by succumbing to the temptation to view anything and everything as  political; or even more acutely, to insist that life be examined through the microscope of presidential politics. It is to count by fours—as in 2016, 2020, 2024—and to distrust other people who don’t.

We justify things like posting libelous blogs on Facebook, making heated arguments online, and gossiping about associates whom we suspect of voting “the wrong way,” because these actions are the means to an end. We desperately need the right candidate elected, because that victory will be better for humanity.

Along the way of “bettering humanity,” we insult our personal friends and family members—that is, real-life humans. We make earsplitting “You’re-stupid-if-you-really-believe-that” rants to each other. Then we finish these tirades by confidently insisting, “But I’m not going to lose friends over politics,” pitifully failing to realize that they already have.

Political philosopher Eric Voegelin once warned us against “immanentizing the eschaton.” That is an elegant way of saying: Don’t confuse heavenly things with merely temporal ones, because if you do, you will not only misunderstand the purpose for which God made you, but you will make life a hell for those around you.

Lately, to Voegelin’s point, we not only immanentize but hyper-politicize the eschaton by sanctimoniously insisting that party membership holds the key to eternal life. We advance the idea—insistently if not concretely—that not only does one political party get it all wrong, but that the other party gets it all right.

That position offends logic, for while moral truth is immutable, party platforms frequently change—sometimes diametrically. Both major parties have anathematized positions they once held, yet their respective leaders seek to excommunicate any who disagree with the party’s politics du jour.

Our modern version of politics

These are not idle interrogatives, because Americans have become habitually intoxicated with politics. At the completion of a tough day at work, some people pour themselves a glass of scotch and some people turn on the television to watch network “talking heads”—the self-professed intellectuals of our day. And just as alcohol is a depressant, so are many network news talk shows. Irrespective of your chosen depressant, the world looks bleaker with every sip. Yet, we keep drinking—confident that the next gulp that will be the one that makes us happy. It won’t.

Part of the solution is to put the damn bottle down.

I’m not suggesting that we abandon important causes or give up politics altogether. However, when Aristotle observed that man is a “political animal,” he wasn’t talking about binge-watching Fox or CNN; Aristotle was saying that man has an inclination to befriend his fellow man.

Our modern version of politics, by contrast, draws us away—rather than toward—each other. If we are going to make a difference in the political arena—to truly influence others and influence policy—we need to care enough about others that we seek to win their hearts rather than insult, mock, and condemn each other.

Rather than claiming we generically love “humanity,” we need to practice charity toward the actual persons in our lives, and to cherish them.

Quite simply, we need to love one another.

Because if we cannot do that, it matters little whom we vote for.

Healing America begins with you and me

This election season has now ended, and many Americans feel hungover. Instead of feeding that addiction, engage in non-political conversations with people. Get to know your neighbors. Play games with your kids. Pray with your family. Heal a friendship. Make a new friend over coffee. Take your wife to dinner. Enjoy the company of others; let others enjoy your company. Print out a list of the works of mercy and put them on your fridge. Go live them. And if we can do that, we not only work toward beautifying the political landscape, but toward healing America.

When a Society Abandons Truth

The Metaphysics of JFK