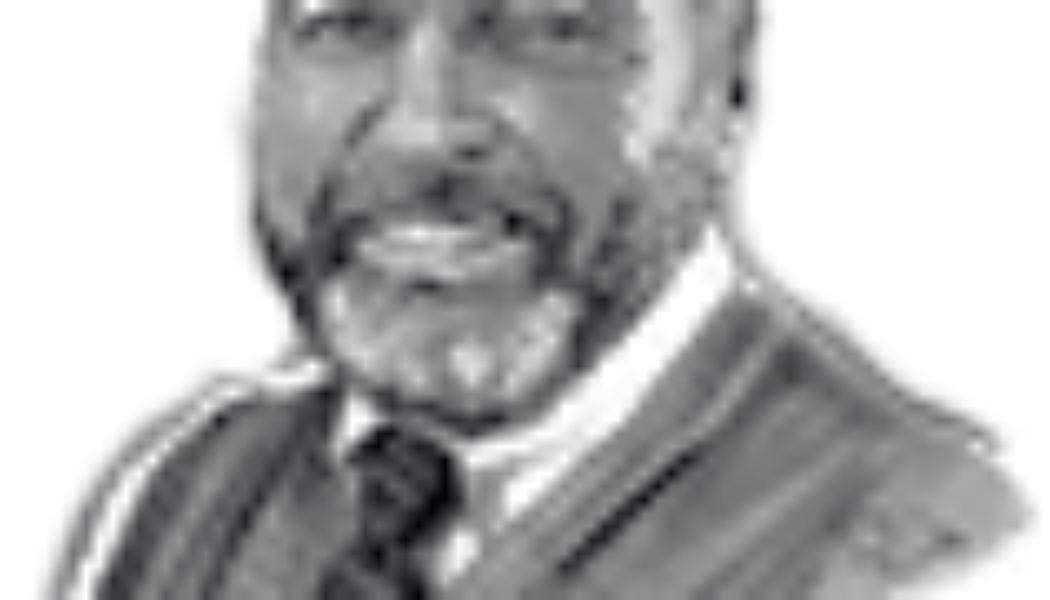 Eighteen years have passed—yet the memory is still fresh—since that happy evening when Keith Foulke grabbed a bouncing ball, tossed to first base, and the den in the Lawler household exploded in jubilation. After years of painful disappointment, we had won the World Series!

Did you notice that I said we won? Unless I am much mistaken, nobody who wore a Red Sox uniform that night was aware of the Lawler family’s existence. We had thrown no pitches, fielded no flies, stolen no bases. We had contributed nothing tangible to the victory. Yet there was no doubt in our minds that we had won.

The Red Sox would have won, presumably, even if we had not invested so much emotional and psychic energy on their behalf. Our cheers—in a den, far removed from the action—did nothing to help their performance. Still it was our victory. Why? Because although we did not bat or pitch, we were—undeniably, unmistakably—active participants. If you had been in the den that night, you would have no doubts on that score.

If you did visit our home that evening, but weren’t a baseball fan, you might have watched the same game that we were watching, without any real interest in the outcome. You then would have been a spectator, not an active participant. There’s a difference.

The experience of attending a baseball game has changed quite a bit since I was a boy. There’s loud rock music between innings, even between at-bats. The Jumbotron blares out messages: statistics of the players, advertisements and promotions, previews of upcoming games, cute little contests for fans, even suggestions on when to cheer. Video cameras sweep across the stands, so that faces from the crowd show up on the screen. Some fans might be selected at random to toss out the first pitch, or brush off home plate, or introduce the starting lineup. So all these gimmicks make people more ardent fans? Not really. They give people something to do; they entertain; they may (or may not) enhance the overall experience of a day at the ball park. They may help to create a friendly atmosphere among the fans, and make the game more of a community event. But they don’t cause what a real baseball fan would recognize as active participation.

You see my point, I trust. “Active participation” does not mean giving people something to do—something extrinsic to the real action. Active participation means being absorbed in that action. Not one’s own action (mugging for the video cameras, shouting out answers to the trivia questions on the Jumbotron, doing The Wave), but in the central action that is the whole reason for attending the event: in this case, the baseball game.

Since Vatican II, liturgists have given lay Catholics more things to do at Mass: singing the hymns, saying the responses, or (for a few people) bringing up the gifts (while the rest of the congregation passively watches), exchanging the sign of peace. These actions may or may not enhance the overall experience of attending Mass; they may or may not strengthen the feeling of community. I leave that question aside for now. My point is that they do not address the most important issue. Our goal is active participation; yes. But active participation in what?

There is only one plausible answer to that question, I suggest. Active participation in the Mass means becoming absorbed in the Eucharistic Sacrifice: in Christ’s Sacrifice. Active participation flows from the realization that we, the laity, are not the central actors. Nor is the priest, except insofar as he acts in persona Christi. Active participation means walking in spirit along the path to Calvary and from there to the empty tomb. Everything else is extraneous.

Yes, we are coming together as a community; but what binds us together is our shared status as pilgrims on that path. Yes, we sing and we pray aloud together; but we do so to praise our Savior and ask his mercy. The Mass will be celebrated whether we are there or not, whether we are distracted or not. Christ’s saving Sacrifice will be consummated, with or without us. We only choose whether or not we want to be united to that Sacrifice.

So, perhaps paradoxically, promoting active participation in the Mass requires strengthening and reinforcing the realization that we are not the main actors: that this is the action of Jesus Christ, offering Himself to the Father. Call the Sunday liturgy the Holy Sacrifice of the Mass, and that is a step in the right direction.