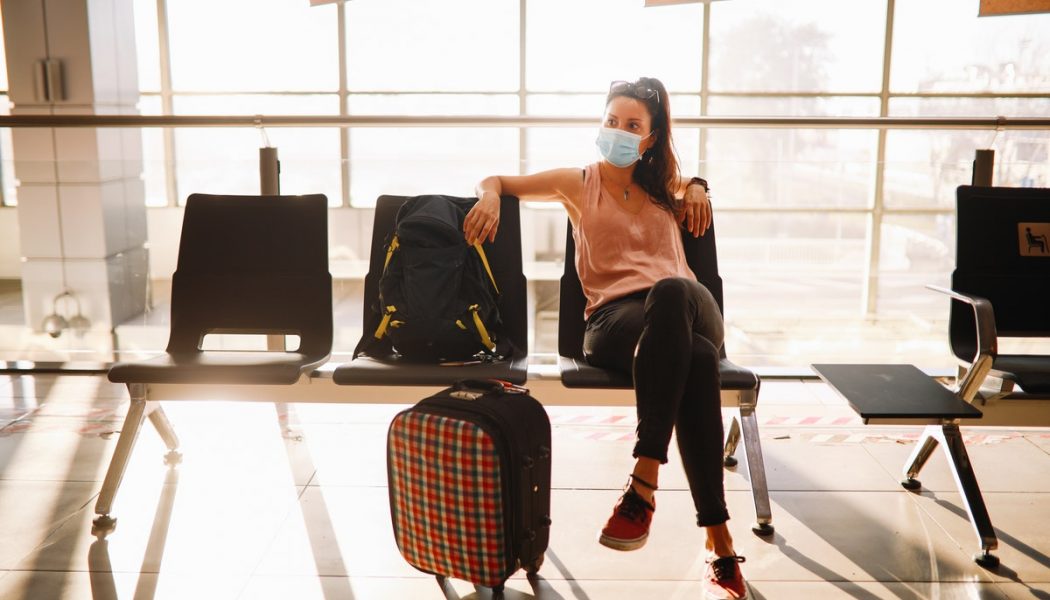 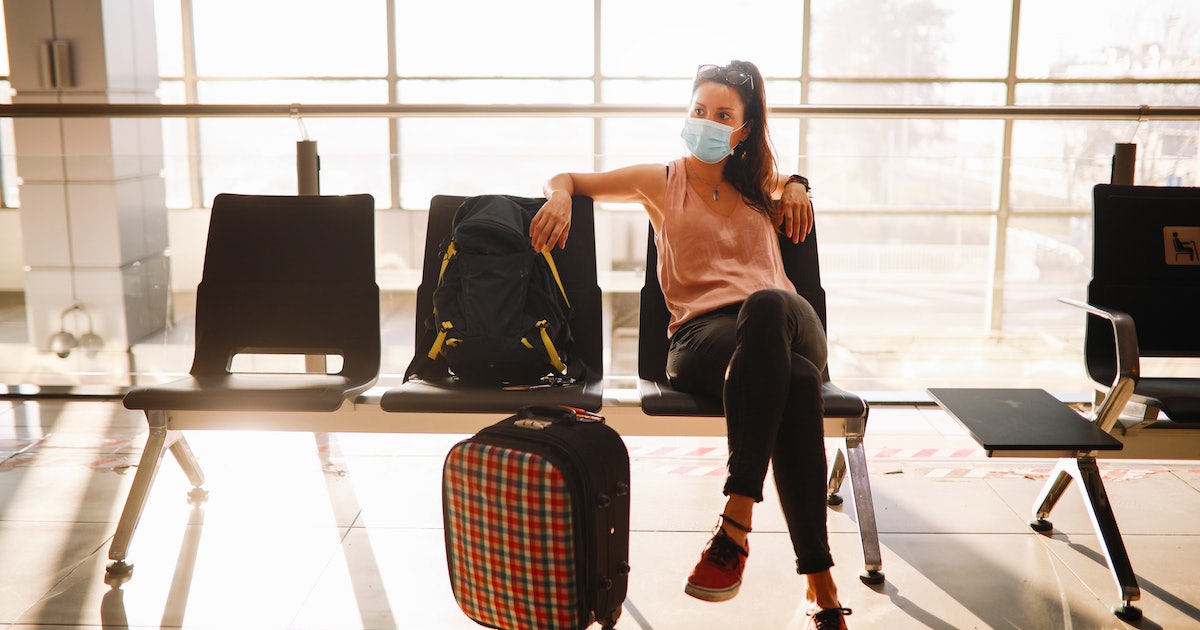 We’re still in the thick of pandemic vacation season, and most people have opted for socially distanced jaunts rather than air travel. Some of this is because of air travel restrictions and border closings into many countries (or most countries, if you’re traveling from the U.S.) There’s also a lot of concern about stepping into an enclosed flying capsule in the time of coronavirus. But, there’s some encouraging news in the midst of all this fear: Scientists now say the odds of catching COVID-19 on an airplane are fairly low.

According to a study published earlier this month by researchers at the Massachusetts Institute of Technology, air travelers in America have a pretty slim chance of getting COVID-19 on a short flight. Specifically, folks have about a 1/4300 chance of getting infected on a full 2-hour ride, according to the developing research cited by Bloomberg. Moreover, the likelihood of getting infected on airlines that leave the middle seat empty — shoutout to Southwest, JetBlue, and Delta — are about half that at 1/7700.

According to an explainer in National Geographic, illnesses are most likely to be transmitted to passengers within one row of an infected person, so the risk of infection between sitting in the aisle, middle, or window seat is pretty much the same. Common sense dictates, though, that the window seat is probably subject to less traffic — and likely less risk — than an aisle seat.

While it’s not likely you’ll catch COVID-19 on a plane, it’s definitely possible to, as we know from all the news horror stories. There were reports in early March of a passenger who may have infected 14 people on a flight, and another of spread between a group of tourists and the rest of the airplane cabin. Since those findings, though, airlines have put stringent policies in place, including mandatory mask wearing while in airports, boarding areas, and yes, on their planes. All major airlines within the States are stringently sanitizing and cleaning their airplane cabins after each flight (although some, like Southwest, have appear to have gotten a lax on that front.)

The study includes 10 previous scientific papers on coronavirus and it’s transmission, including a June 2020 study on physical distancing, facemasks, and eye protection that confirmed the prevention of person to person transmission of COVID-19 includes wearing a mask. Other papers that were taken into account for the study include the odds of being seated near an infected person, the behaviors and modes of coronavirus transmission, and the air quality of plane cabins.

About that last detail: Experts say it is unlikely you’ll contract the disease from people who aren’t near you on a plane (in your row, in front or behind you, or across the aisle) thanks to the air. Aircraft cabins nowadays are fitted with air filtration systems that recirculate air up to thirty times an hour. Furthermore, planes now have HEPA air filters that catch 99.99% of particles in the air.

More heartening news still, for our non-American friends: If you live overseas, namely in one of the countries that are in better shape than the US, the odds you will get infected on a flight are even lower. The above stats are based on 2-hour flights in the U.S., currently a hotspot for COVID-19. Overall, it’s looking like a slightly better time to fly, in case you just can’t sit still anymore. You know the drill though: Masks, social distancing, and if you have even as much as a scratchy throat, stay your behind at home and watch a movie about flying.