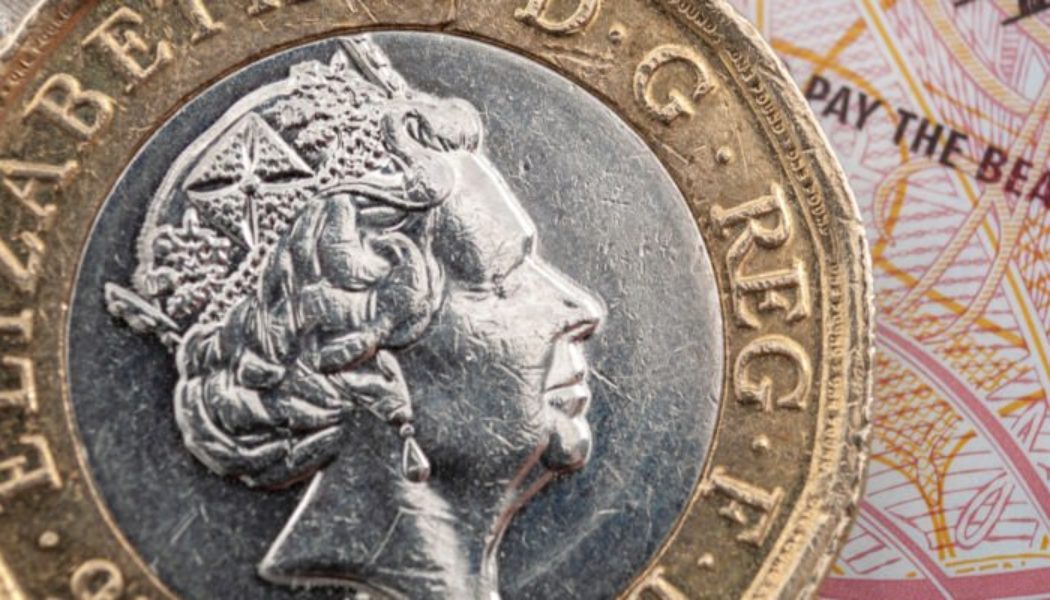 During the year celebrating the unprecedented seventieth anniversary of her reign, and at the age of ninety-six, Queen Elizabeth II of Great Britain died last week.

People are often puzzled about the institutions and customs of other countries, but outsiders must remember the hereditary monarchy is not controversial in the United Kingdom; republicanism is a very marginal opinion. Britain’s monarch is also the head of state of fifteen other countries, including Canada and Australia. Many other countries, including Japan, the Netherlands, and Spain, have monarchies of their own. The American executive president seems normal to Americans, but this is an unusual institution: the presidents of most republics are ceremonial figures with a few reserve powers for emergency use, like a constitutional monarch.

Over the centuries, the Church has worked with and blessed all kinds of constitutional arrangements. In the Middle Ages, there were republics, elected monarchies, and various kinds of democratic institutions; some sections of territory were ruled by the pope, and others by religious orders. Nevertheless, a hereditary monarchy can be attractive to Catholic political theorists because it emphasizes the principle that authority comes from God.

In one sense, all forms of government require the consent of the governed: without it, a harmonious and peaceful common life is impossible. The Church teaches that a leader must serve those he leads (Matt. 20:25; Mark 9:35; John 13:14; 1 Pet. 5:3). But in another sense, the authority wielded by a ruler comes from God, from whom all power in heaven and earth derives (Matt. 28:18; cf. Rom. 13). This is crucial because even more important than the wishes of the majority, for a ruler, are the principles of justice: God’s will. A ruler is not a delegate of the people to enact their just or unjust desires; he is a delegate of God, even if chosen by the people, to serve the common good and enact justice.

As the European monarchies became Christian, they began to model themselves on the Bible’s portrayal of sacred monarchy. They came to see themselves as subordinate to God—as stand-ins for him, his “vicegerents”—as well as servants of the people. The office they held was not chosen by them, but something mystical they inherited, and to which they had to conform themselves—sometimes, like Queen Elizabeth’s father George VI, reluctantly.

These ideas have survived to a remarkable extent in the trappings and attitudes of the British monarchy. When she came to the throne, Queen Elizabeth was anointed, like King David, and she identified herself so completely with her office that abdication was out of the question. She could not be other than The Queen, quaint capitalization and all.

This has not meant that Queen Elizabeth has been seen as aloof: on the contrary, as the current emotional state of her country testifies, her devotion to this ideal was remarkably successful in binding her people to her and, through her, to each other. She was what remained the same when the politicians changed, an embodiment not just of the constitution, but of the spirit of the nation. She achieved this through a staggering number of official functions, as well as by serene changelessness. Occasionally, it has even implied a degree of personal heroism, as when the Royal Family refused to leave London during the bombing raids of World War 2.

The conversion of the world implies the Christianization of the “temporal sphere,” including our political institutions. As Vatican II expressed it,

the laity must take up the restoration of the temporal order [ordo temporalis] as their own special task. Led by the light of the gospel and the mind of the Church and motivated by Christian charity, they must act directly and in a definite way in the temporal sphere (Apostolicam Actuositatem 7).

Likewise, as Pope Benedict XVI remarked to the bishops of New York in 2011, “the specific and essential vocation of the laity [is] to imbue the temporal order with the spirit of the gospel.”

In the case of the institution of monarchy, the most elaborate series of oaths and blessings has historically been overseen and given by the Church at the time of the coronation, and this is continued with the involvement of religion in civic ceremonies, the opening of Parliament, and so on. (A note to American readers: the involvement of religious officials, and the saying of prayers, at civic functions is quite normal, even in secular republics, outside the USA.)

Of particular interest to Catholics is the liturgical manifestation of this, in the weekly “Prayer for the Sovereign.” This was historically said or sung at the end of the “principal Mass on Sunday” in each parish in England and Wales. It was not continued after the reform of the liturgy after Vatican II, but it still appears at celebrations of the traditional Mass. When Mass is concluded, but before the celebrant leaves the sanctuary, the following text is used (in Latin):

O Lord, save N. our king: and hear us in the day that we shall call upon thee.

We beseech thee, almighty God, that thy servant N. our king, who through thy mercy has undertaken the government of this realm, may also receive an increase of all virtues. Fittingly adorned with these, may he be able to shun all evildoing, [in time of war: to vanquish his enemies,] and, together with the queen consort and the royal family, to come by thy grace unto thee who art the way, the truth, and the life. Through Christ our Lord.

This is said for Catholic monarchs in various countries, and it has even been adapted to intercede for the good of republics where these have entered into agreements (concordats) with the Holy See. It is more surprising to see it used for a non-Catholic sovereign, but it has been since at least 1778. In England and Wales, it serves to emphasize that although Catholics do not share the monarch’s faith, they still wish well to an individual who symbolizes in his own person the good of whole community.