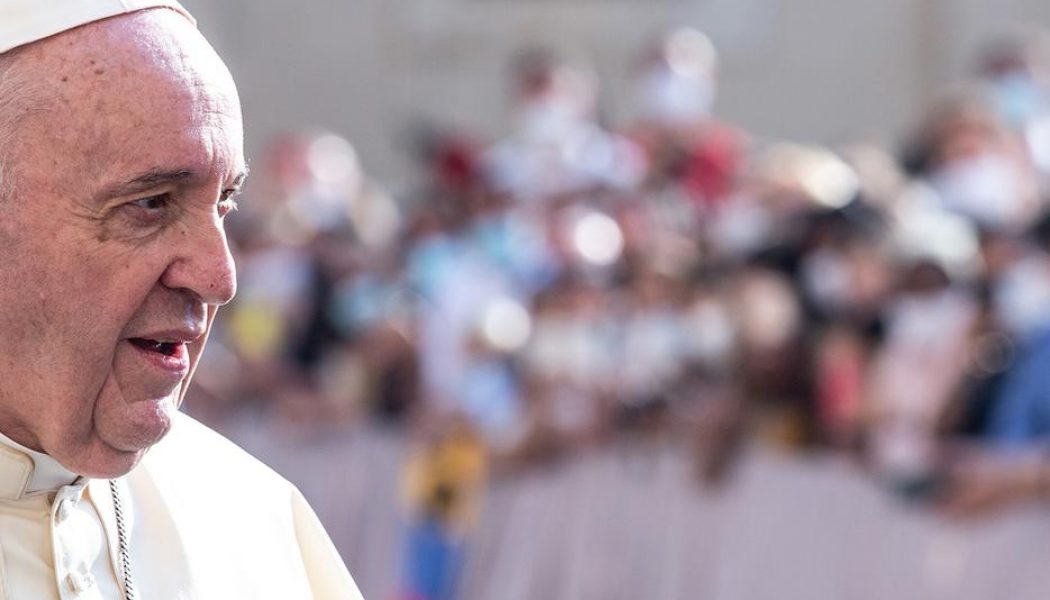 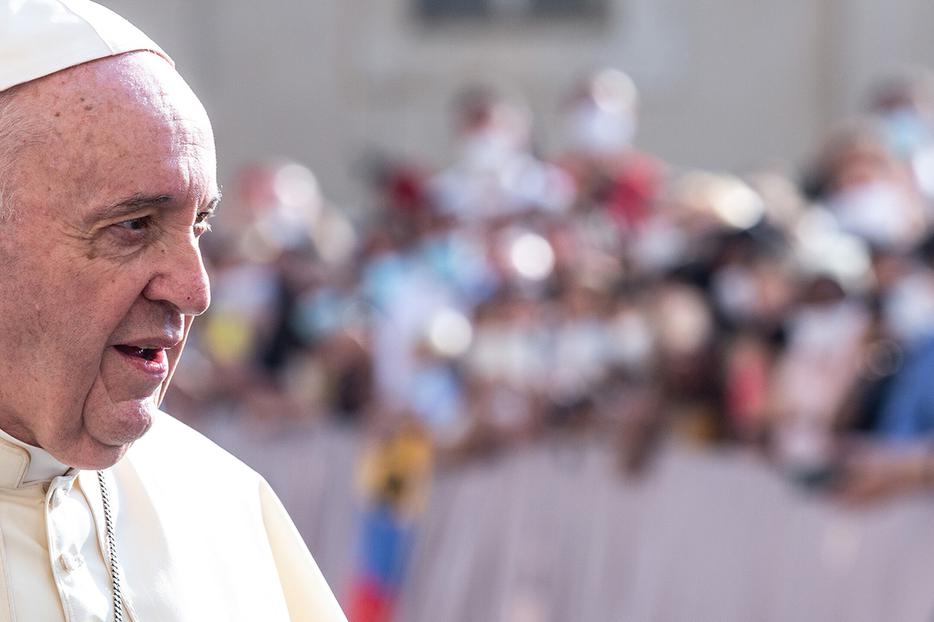 Whatever the Pope’s reason and motives for making his remarks in the interview, they remain his personal opinions.

Many Catholics are once again grieved that the Holy Father, Pope Francis, has chosen to indiscreetly express his personal views on a critical moral issue of our day. Regarding same-sex unions he declared:

What we have to create is a civil union law. That way they are legally covered, I stood up for that.

But this point must be emphasized — namely, that this is his personal view and cannot signal a change in the perennial teaching of the Sacred Scriptures and of the Church. The teaching remains clear that homosexual acts, along with fornication and adultery, are sinful and cannot be approved under any circumstances. Nor can any pope unseat the biblical teaching that marriage is the union of one man with one woman till death do them part, bearing fruit in the children God shall deign to send them. More on these teachings in a moment.

Some have argued that the Pope has said these things before. Some also argue that he is attempting to find a “third way” wherein we stop short of describing same-sex unions as marriages and instead speak of them as “civil unions.” In so doing, same-sex unions can obtain some (or all) of the legal privileges afforded to heterosexual marriages while remaining a distinct category called a “civil union.” While some bishops have commended this approach, many others have rejected it as signaling approval for unions that are contrary to Scripture and the natural law and which involve immoral sexual activity.

Whatever the Pope’s reason and motives, they remain his personal opinions. Remarks made in interviews or documentaries do not qualify as acts of the papal magisterium. While these distinctions may be reasonably clear to theologians, they are often lost on most Catholics, who do not always understand these distinctions and shouldn’t have to. The pope and other clergy should not burden the faithful with trying to sort out and understand what is said, what it means and whether it binds or signals a true change in teaching. Popes and other Church leaders need to be more discreet about what they casually say and avoid the all-too-common tendency to grant wide-ranging interviews or to being the subject of flattering documentaries that often overemphasize what the world wants to hear.

The remarks of the pope here and on many previous occasions have confused, bewildered and saddened many Catholics who look for clear guidance in and age of confusion. This problem is not unique to Pope Francis. Pope Benedict XVI also gave a number of book-length interviews, and some of his remarks there along with public lectures also caused confusion (e.g. here and here).

My plea to our Holy Father, once again, would be that he refrain from interviews with secular sources, press conferences in airplanes and off-the-cuff remarks. It is best to stick with issuing carefully-reviewed statements through official channels and to speak a lot less in general. His remarks about climate change, economic models and  the presidential race in the United States are a mere annoyance to some Catholics. But when he opines in confusing ways about foundational matters such as the family, sexuality and the sacrament of Holy Matrimony, the effects can be devastating.

As a priest, I can say his remarks here, and in the past, make my work of teaching and preaching a lot harder. Dissenters are emboldened and the faithful are discouraged. It is also very awkward to have to “popesplain” and remind people that private opinions of the pope can be ignored and do not bind. It is even more difficult to say I must publicly disagree with him. Priests and bishops should not be put in this position. It makes us seem insubordinate and raises doubts about what we teach to generations of Catholics who have been taught to revere the Pope and pray for him. The unity of the Church is also severely undermined by such offhand comments.

I thus wish to reiterate to readers and my parishioners alike, the care of whose souls I hold dear: The Church cannot in any way approve what God and the natural law teach and reveal to be immoral. This includes homosexual acts along with other sexual sins such as fornication, prostitution and adultery. The only lawful place for sexual intimacy is within a valid marriage. There are no exceptions to this.

This is consistently taught in Sacred Scripture and Sacred Tradition, and made clear in the Catechism of the Catholic Church. As clergy and shepherds of God’s people we cannot be unclear about this, especially in an age that celebrates and condones many sexual matters that God calls sin.

I have written more about the biblical roots of Church teaching in this matter here (“Do Not Be Deceived: Christ Forbids Homosexual Acts, and the Church Cannot Teach Otherwise”).