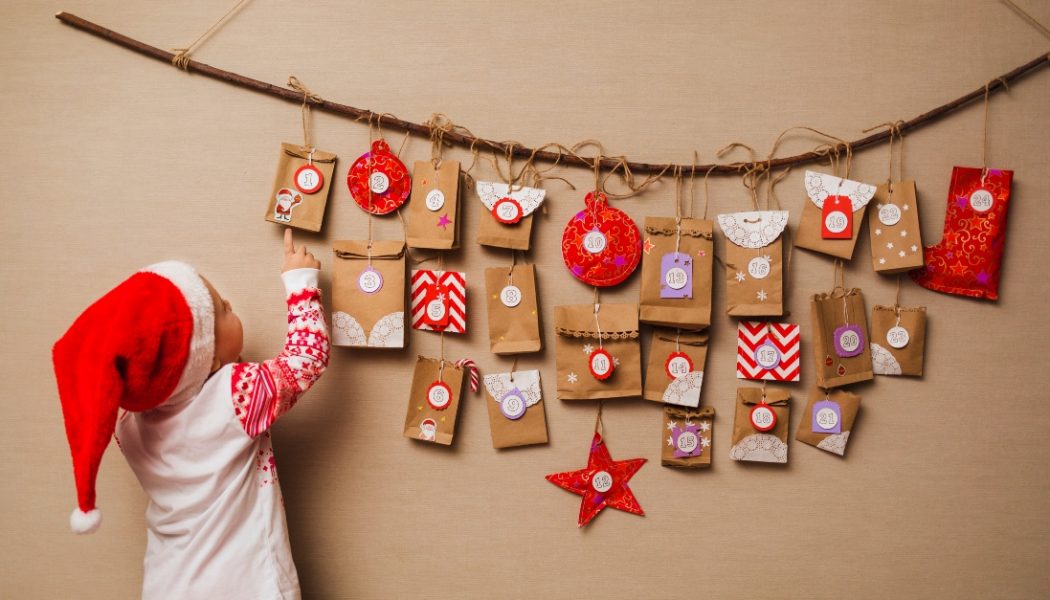 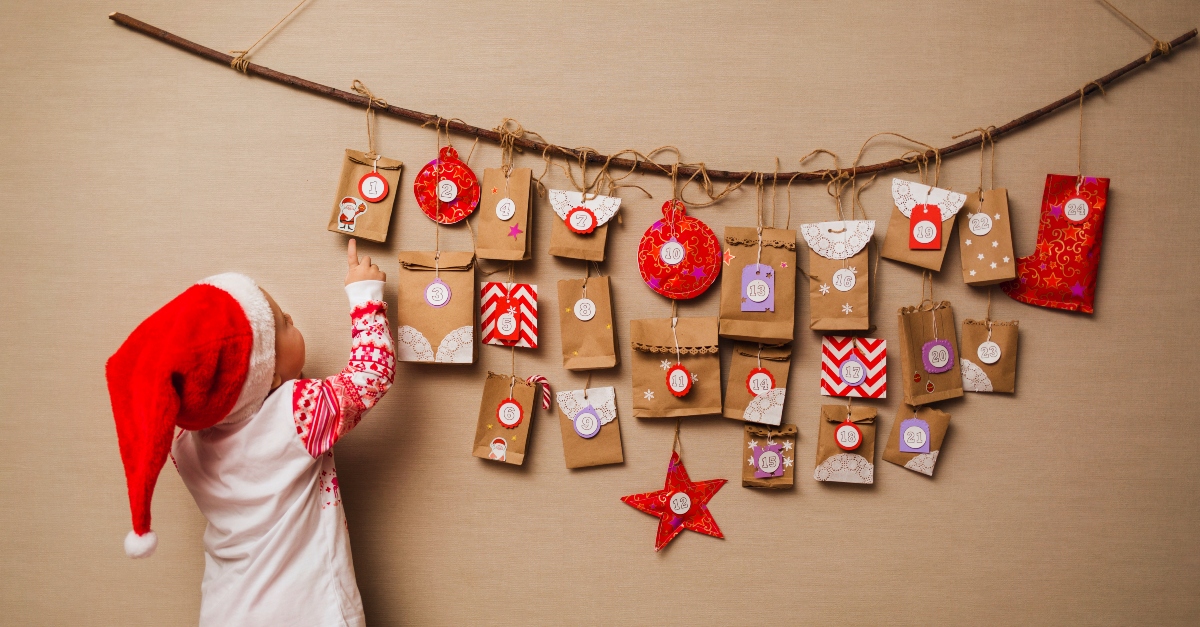 “But our citizenship is in heaven. And we eagerly await a Savior from there, the Lord Jesus Christ” (Philippians 3:20).

Advent normally refers to a special time (a period of 24 days, or the four preceding Sundays) of anticipation as we wait for the commemoration of the birth of the Christ child. Many people throughout the western world know and celebrate Christmas, but Advent isn’t always observed the ways Christmas is. The word Advent was borrowed from the Medieval Latin word adventus, and it means “coming” or “arrival, appearance.” The four weeks leading up to Christmas is a very special time as we prepare for the celebration of the first coming of Christ. (The majority of this first paragraph is taken from the author’s recent article entitled “How to Prepare: Reflections on Advent from Germany” on ibelieve.com).

We count down to the celebration of the first Advent because, since it has already occurred, we have a set day on the calendar. We commemorate the birth of Jesus on December 25. It’s very unlikely that December 25 is Jesus’ actual birthday, but it’s the day chosen to remember and reflect on the birth of our Lord and Savior.

What Is an Advent Calendar?

An Advent calendar is a very special calendar used to help us countdown to December 25: The celebration of the birth of Jesus. The Advent calendar tradition supposedly dates back to the 1850s. The calendar usually has 24 doors or boxes to open, one for every day in December leading up to Christmas Day.

Some Advent calendars are simple, revealing a picture of a portion of the nativity story behind each tiny door. Some calendars feature a piece of chocolate for each day of the countdown. Some are more elaborate and expensive and include toys or gifts. The Advent calendar has become a bit of a craze or “megatrend” of late as seen here on the Today Show: https://www.today.com/home/best-advent-calendars-countdown-christmas-2017-t118294.

Is it possible to go overboard with the concept of the Advent calendar, allowing it to even distract from the reason for the season: the birth of Christ? Absolutely, but anything has the potential to distract instead of focusing our hearts on Christ and His coming to earth as the Savior of the world.

More Than One Advent

Advent usually refers to the first coming of Christ to earth: His birth to the Virgin Mary. God became flesh. This is known as the Incarnation.

“The Word became flesh and made his dwelling among us. We have seen his glory, the glory of the one and only Son, who came from the Father, full of grace and truth” (John 1:14).

That is not the only Advent, however. The second coming of Christ, or second Advent, has not yet happened. We know from the Bible, the Word of God, that it will happen. Jesus is coming again! We simply don’t know when.

“Therefore keep watch, because you do not know on what day your Lord will come. But understand this: If the owner of the house had known at what time of night the thief was coming, he would have kept watch and would not have let his house be broken into. So you also must be ready, because the Son of Man will come at an hour when you do not expect him” (Matthew 24:42-44)

“He said to them: ‘It is not for you to know the times or dates the Father has set by his own authority. But you will receive power when the Holy Spirit comes on you; and you will be my witnesses in Jerusalem, and in all Judea and Samaria, and to the ends of the earth.’ After he said this, he was taken up before their very eyes, and a cloud hid him from their sight. They were looking intently up into the sky as he was going, when suddenly two men dressed in white stood beside them. ‘Men of Galilee,’ they said, ‘why do you stand here looking into the sky? This same Jesus, who has been taken from you into heaven, will come back in the same way you have seen him go into heaven’” (Acts 1:7-11).

We can only have an Advent calendar for the first Advent. We cannot count down to an unknown date and time. However, we can be ready for the second Advent. And how can we accomplish this?

1. Make sure you are a true disciple. First, believe in the Lord Jesus Christ and, as Acts 16:31 promises, “you will be saved.” Second, live to do the Father’s will! “Not everyone who says to me, ‘Lord, Lord,’ will enter the kingdom of heaven, but only the one who does the will of my Father who is in heaven” (Matthew 7:21). God’s will is clearly revealed in His Word, the Bible.

2. Make other disciples! Spread the good news about Jesus! Jesus did not leave us without purpose or direction. He gave His disciples a task to accomplish until His return: “Then Jesus came to them and said, ‘All authority in heaven and on earth has been given to me. Therefore go and make disciples of all nations, baptizing them in the name of the Father and of the Son and of the Holy Spirit, and teaching them to obey everything I have commanded you. And surely I am with you always, to the very end of the age’” (Matthew 28:18-20).

Advent and Christmas are right around the corner. Celebrate Jesus’ first coming and be ready for His second coming!

And I will pray the Father, and he shall give you another Comforter, that he may abide with you for ever.
John 14:16
DailyVerses.net