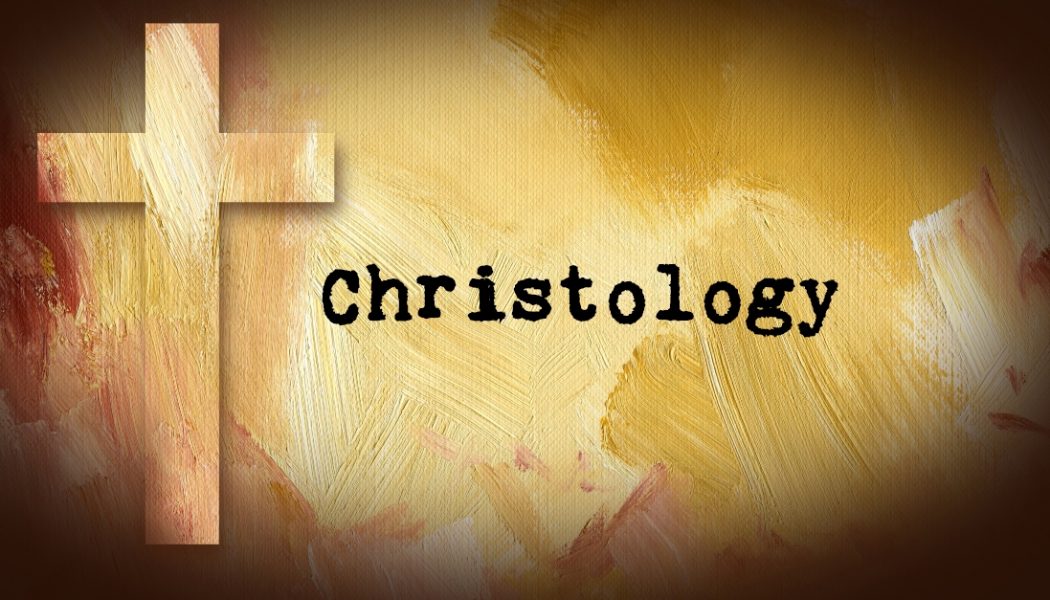 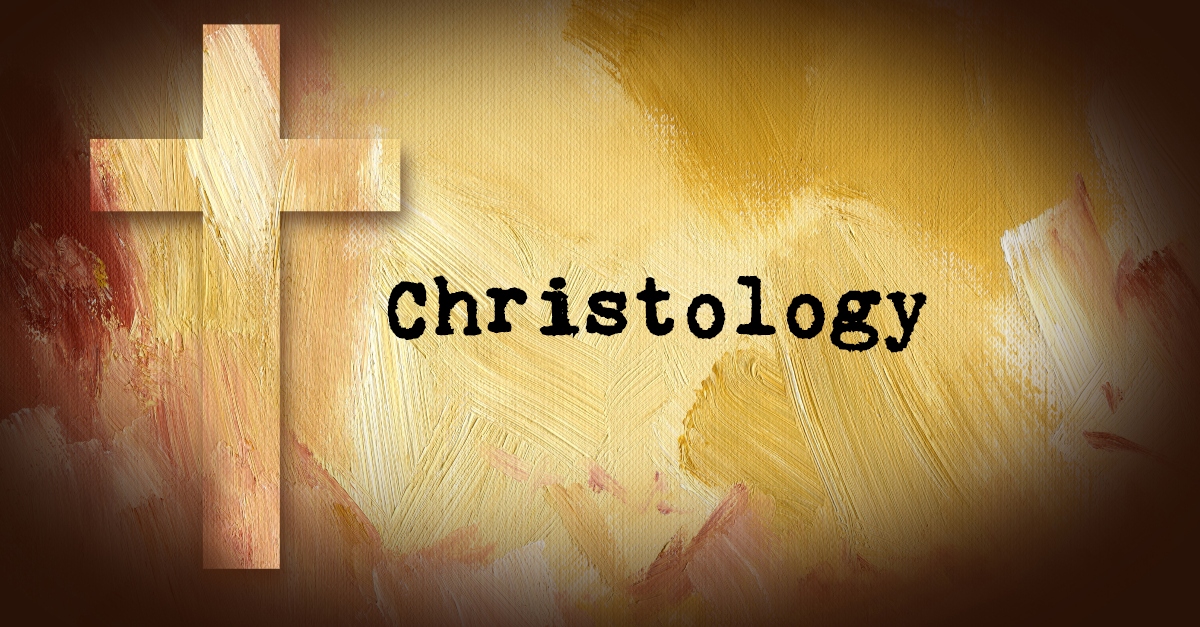 “Would you like to do a study on Christology?”

Such a question might seem intimidating. However, all it really means is, “Do you want to learn more about Jesus?”

Like many terms relating to theology, “Christology” sounds like a term that will be difficult to approach. However, at the end of the day, it is just the study of our Lord Jesus, and it can be of great spiritual benefit.

The word “Christology” comes from two Greek roots. The first, “Christ,” is derived from the Hebrew word “Messiah,” meaning “anointed one,” the promised deliverer of Israel. The second, “-ology,” comes from the Greek “logia” and is now used in English to mean “the study of.” Thus, Christology is the study of the anointed deliver, the Christ.

In Christianity, Christ is equated with the person of Jesus. Christology is, therefore, the study of Jesus, the Son of God.

People began asking questions about Jesus and who He is immediately after His death and resurrection. In the New Testament books of Acts and the Epistles, apostles like Peter and Paul began to lay out Christology, explaining who Jesus is, what He did, and what it means.

Of course, early believers and inquisitors had plenty of questions and theories, ranging from the Gnostics, who rejected Jesus’ humanity as incompatible with their ideas that the material world was inherently evil, to the ideas of Arius, who portrayed Jesus’ divinity as lesser than that of the Father, making Him more human.

Arianism, Gnosticism, Docetism — the church needed to figure out what it believed about Christ. At the Council of Nicaea in AD 325, the leaders of the church put together the Nicene Creed. The creed was tweaked at further councils, and the section on Jesus now reads as follows:

“We believe… in one Lord Jesus Christ, the only Son of God, begotten from the Father before all ages. God from God, Light from Light, true God from true God, begotten, not made; of the same essence as the Father. Through him all things were made. For us and for our salvation he came down from heaven; he became incarnate by the Holy Spirit and the virgin Mary, and was made human. He was crucified for us under Pontius Pilate; he suffered and was buried. The third day he rose again, according to the Scriptures. He ascended to heaven and is seated at the right hand of the Father. He will come again with glory to judge the living and the dead. His kingdom will never end.”

This Nicene Creed is an excellent starting point for Christology and is accepted as authoritative by Roman Catholic, Eastern Orthodox, Anglican, and major Protestant churches.

Christology is far-reaching. As one might expect, it covers Jesus’ earthly birth, life, death, resurrection, and ascension. However, it also pertains to His eternal existence prior to His earthly life, His humanity and deity, Old Testament Christological prophecies, and His future return and reign.

Big questions in Christology include:

Who is Jesus Christ?

How can Jesus be both God and man?

What does it mean that Jesus is the Son of God?

What Christology Means for Christians

Jesus is central to Christianity. To understand our faith, we need to understand the Person on whom we base our faith.

There are plenty of views on Jesus out there. Some hold that He was just a good teacher. Others believe He was just one of many prophets. However, Jesus says of Himself, “I am the way and the truth and the life. No one comes to the Father except through me” (John 14:6). Our salvation directly depends on what we believe about Christ. Will we recognize Him as Lord and Savior?

Jesus already knows everything about each of us. But do we know about Him?

Alyssa Roat is a literary agent at C.Y.L.E., a professional writing major at Taylor University, and a freelance editor with Sherpa Editing Services. Her passions for Biblical study and creativity collide in her writing. More than a hundred of her works have been featured in publications ranging from The Christian Communicator to Keys for Kids. Find out more about her here and on social media @alyssawrote.

Luxurious engagement ring. It’s a 2021 wall calendar and it’s editable in google docs. What rights you have over your data.