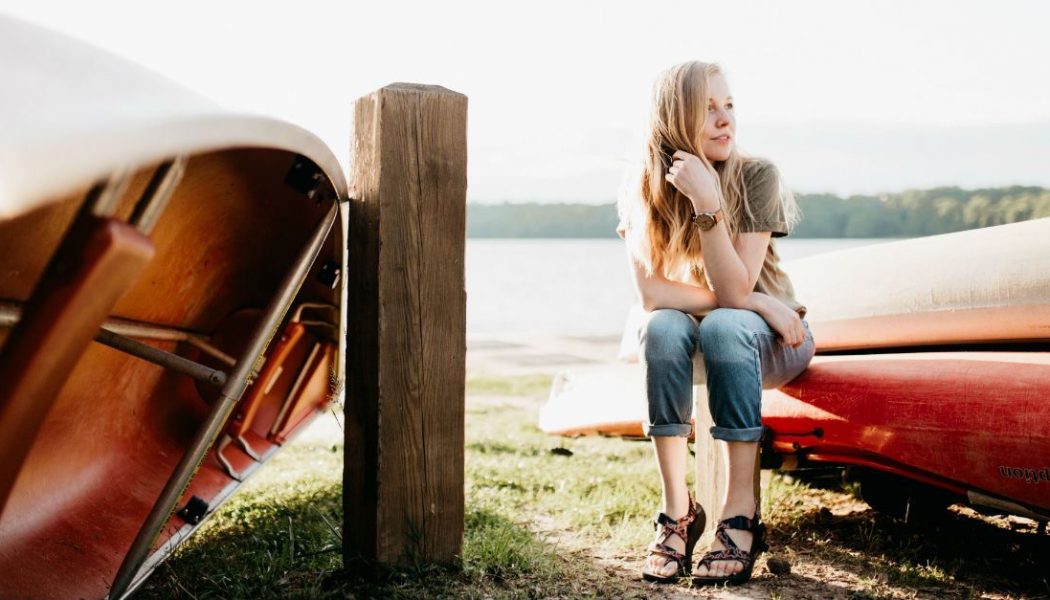 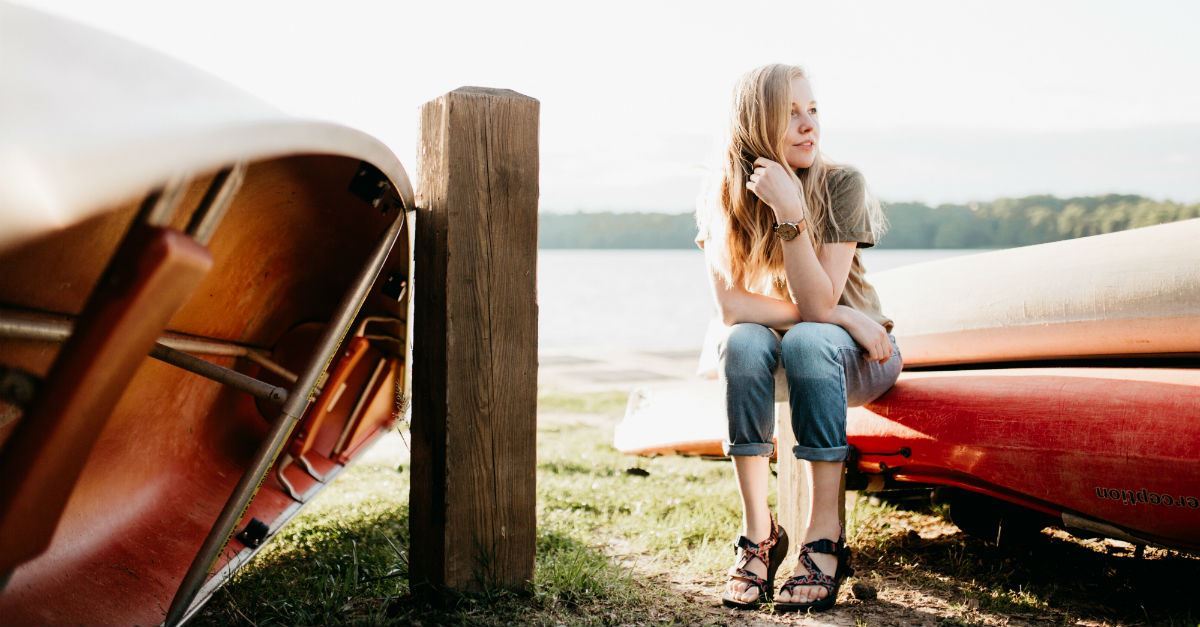 Where Christians tend to split on progressive sanctification comes when holiness (achieving a blameless life) occurs. Most assert it happens when a believer dies and goes to heaven, as nothing impure can enter heaven (Revelation 21:27). However, some Christians believe one can attain this holiness in life.

Before we dive into those, let’s create a clear-cut definition of sanctification that could apply to both types.

Sanctification, by definition, means to set something apart for a holy purpose (Leviticus 11:44). God makes us holy because of His holiness. Humans cannot make themselves holy due to their sin nature; only a perfect God can do so (1 Corinthians 6:11).

We’ve just touched on the simple part. But the church seems to divide on sanctification past here. Some denominations emphasize positional sanctification, some progressive, and some a mix of both.

We’ll dive into the two types of sanctification, discussing the biblical implications of each and why it matters for Christians.

What is positional sanctification?

One could easily swap out the words “positional sanctification” with the singular word “justification.”

This refers to the one-time event the Holy Spirit brings sinners out of darkness into wonderful light (Ephesians 2:5). Every Christian agrees with the biblical stance on positional sanctification. Although, some like C.S. Lewis, believe one person can lose their positional sanctification (see Screwtape Letters) or perhaps they weren’t a true believer in the first place, most Christians agree that once a person is saved, they will always be saved. But we could save that thought for another article at another time.

What divides Christians the most happens after this first step. In essence, what do the next steps look like? Do we continue to sin and let grace abound all the more? By no means (Romans 6:1), but what does that purifying process look like to cease from sin? And can humans achieve it within a lifetime or only when they get to heaven? Progressive sanctification attempts to answer that question.

What is progressive sanctification?

After a Christian receives saving grace, he or she seeks to lead a life that looks more and more like the one of Jesus’ example (2 Corinthians 3:18). Although some Christians do push back against this journey-model of holiness—arguing sanctification is more about a position of holiness rather than a process—many do agree that we cannot stop our Christian walk from the moment we say the sinners prayer.

Where Christians tend to split on progressive sanctification comes when this holiness, this achieving a blameless life, occurs. Most assert it happens when a believer dies and goes to heaven, as nothing impure can enter heaven (Revelation 21:27).

However, some Christians believe one can attain this holiness in life.

Although the author of this article does have some doubts as to whether or not that is possible from a biblical standpoint—after all even Paul admitted to not having attained such holiness (Philippians 3:12), and his example of a Christ-centered life serves as a model for many Christians—the author of this does not think one’s salvation rests upon whether they believe progressive sanctification finalizes before or after one enters heaven.

Others split on how much effort it takes on God’s behalf versus ours. Some define it as a synergistic effort. However, depending on where one stands on the free will versus determinism debate, some will argue just how much of a say believers have on this lifelong journey.

Sanctification matters because we need to strive to live more like Christ every day. Also, when discussing positional sanctification (justification), that matters more than anything else in one’s life.

But in terms of progressive sanctification, depending on which area of the issue a Christian takes disagreement can depend on the severity and gravity of the matter. If, for instance, a Christian does not see a need to pursue holiness after he or she received the Holy Spirit, this should raise many concerns. Perhaps they do not understand the nature of salvation in this case.

However, if a Christian believes one can attain holiness in this life and another attests it happens after we leave this earth, the two can choose to agree to disagree in matters that do not directly affect salvation or other core doctrine.

Hope Bolinger is a literary agent at C.Y.L.E. and a recent graduate of Taylor University’s professional writing program. More than 350 of her works have been featured in various publications ranging from Writer’s Digest to Keys for Kids. She has worked for various publishing companies, magazines, newspapers, and literary agencies and has edited the work of authors such as Jerry B. Jenkins and Michelle Medlock Adams. Her column “Hope’s Hacks,” tips and tricks to avoid writer’s block, reaches 3,000+ readers weekly and is featured monthly on Cyle Young’s blog. Her modern-day Daniel, “Blaze,” (Illuminate YA) released June 2019 and the sequel releases a year from now. Find out more about her here.