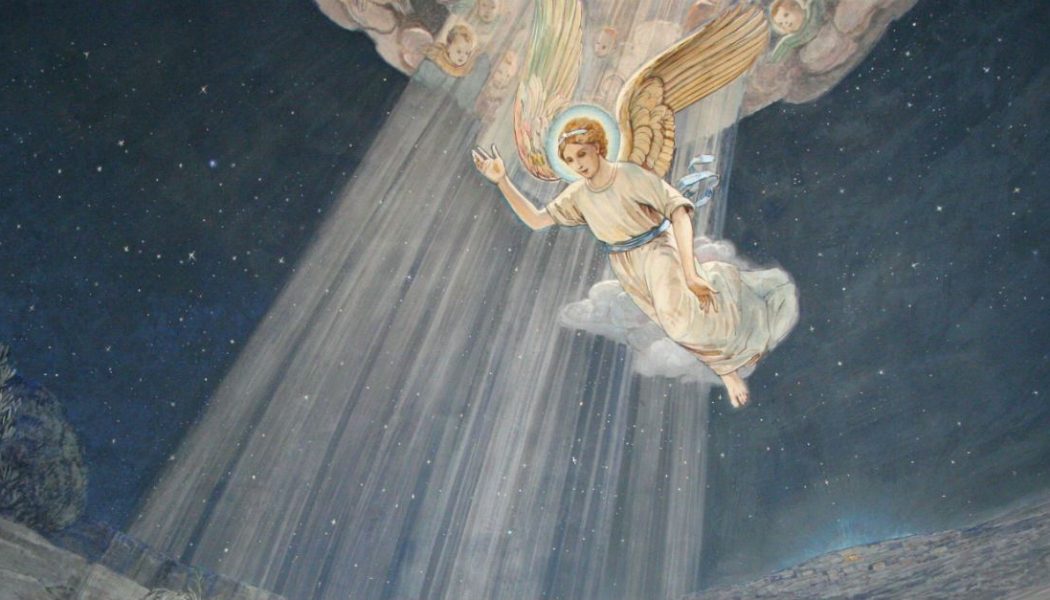 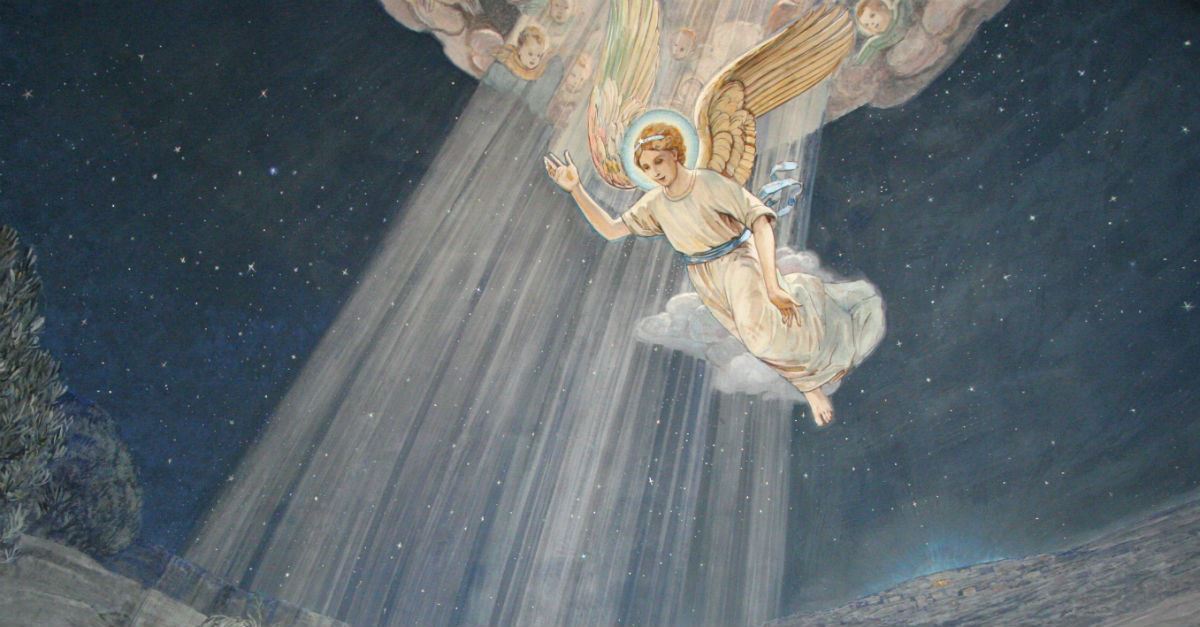 The heavenly host is a group or army with heavenly power to assist God’s people. The main purpose of heavenly hosts is to strengthen and comfort believers.

“Primarily the angels are meant, but the name gathers into itself the idea of all divine or heavenly power as available for the need of God’s people,” according to Scofield’s Reference Notes.

1. Heavenly host are creations of God.

“You are the Lord, you alone. You have made heaven, the heaven of heavens, with all their host.” (Nehemiah 9:6)

“Thus the heavens and the earth were finished, and all the host of them.” (Genesis 2:1)

The heavenly host are commonly thought to have been created on the first day. However, the Jewish faith affirms angels were created either on the second or fifth day, as Chabad.org stated.

Much of the confusion is due to the fact the celestial stars are sometimes referred to as “heavenly hosts” in Scripture (Deuteronomy 4:19). If the angels were not part of the creation referred to in Genesis 2:1, then they would have to have been created sometime later. But the verse indicated “all the host” was created. Therefore, one may reasonably affirm the angels were created and included in this grouping.

Hannah was the first person recorded in Scripture to have referred to God by this title. In her tearful prayer to God, “she vowed a vow and said, ‘O Lord of hosts, if you will indeed look on the affliction of your servant and remember me and not forget your servant, but will give to your servant a son, then I will give him to the Lord all the days of his life, and no razor shall touch his head’” (1 Samuel 1:11, ESV).

God is referred to as “Lord of Hosts,” throughout Scripture (Haggai 2:4, Psalm 24:10) which is translated to “Jehovah-Sabaoth” or “Yahweh-Sabaoth” in Hebrew. “Yahweh-Sabaoth” means “The Lord of Armies,” which contemplates his righteousness and power over both spiritual and physical armies.

“They shall be mine, says the LORD of hosts, in the day when I make up my treasured possession, and I will spare them as a man spares his son who serves him.” (Malachi 3:17, ESV)

According to MacLaren’s Exposition, “by that title, ‘the Lord of hosts,’ the prophets and psalmists meant to express the universal dominion of God over the whole universe in all its battalions and sections, which they conceived of as one ranked army, obedient to the voice of the great General and Ruler of them all.”

When Jesus’s birth was announced in Luke 2:13-14, we find that “suddenly there was with the angel a multitude of the heavenly host praising God and saying, ‘Glory to God in the highest, and on earth peace among those with whom he is pleased!’”

This passage is a great comfort to Christians, knowing the Lord of hosts “has all the creatures which are called the hosts of heaven and earth at his beck and command…We need not fear,” Mathew Henry said in his commentary.

Jacob dreamed of a stairway with the angels of God ascending and descending from heaven and earth. When Jacob escaped from the hands of his father-in-law, he was joined by a host of angels and informed that his brother Esau was now in pursuit of him. Genesis 32:1-2 tells us he when he was met with the angels, he called the name of that place Mahanaim, which represents two hosts or armies.

“If the LORD of hosts had not left us a few survivors, we should have been like Sodom, and become like Gomorrah.” (Isaiah 1:9)

There are three “Hosts of the Lord”: the angels, the stars, and the church. The heavenly hosts protect a people from general ruin and destruction and enable the seed or remnant to be preserved. A “host” contemplates a dual protection from both heaven and on earth. Butler, George William, “The Lord’s Host” , Edinburgh (1878).

Paul referenced this verse in Romans 9:29, as he taught a seed was left behind or a small number of people out of an otherwise degenerate society like Sodom and Gomorrah.

In Revelation 12:7-9, the archangel Michael and a host of angels will ultimately defeat Satan.

In Revelation 19:1 “a great multitude in heaven” will shout “Hallelujah! Salvation and glory and power belong to our God” when Babylon ultimate falls at the hand of our Lord.

Chad Napier is a believer in Christ, attorney at law, wannabe golfer, runner, dog lover, and writer. He enjoys serving his church as a deacon and Sunday School teacher. You can find him on Facebook, Twitter, and at his golf devotion par3sixteen.com. He and his wife Brandi reside in Tennessee with their canine son Alistair.