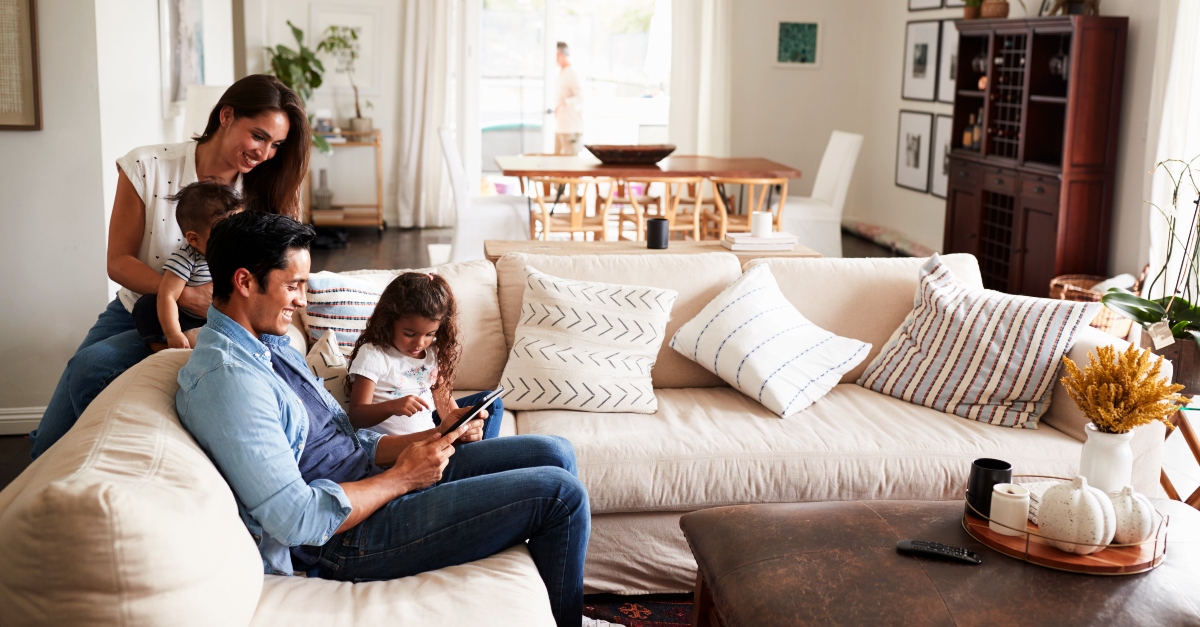 “But if you refuse to serve the Lord, then choose today whom you will serve. Would you prefer the gods your ancestors served beyond the Euphrates? Or will it be the gods of the Amorites in whose land you now live? But as for me and my family, we will serve the Lord.” Joshua 24:15

The passage “As for me and my house, we will serve the Lord,” is popular. It’s printed on plaques, found on old reclaimed pallet wood, printed on the front of Bibles, and even hand-painted on walls of homes. It adorns Christian homes in many aspects because it is a statement of faith, an affirmation of a family’s commitment and covenant to serve the Lord.

The passage carried a heavier significance in the day of Joshua, however. According to the book of Exodus, Numbers, and Joshua, Joshua was Moses’ assistant. According to Joshua 24:29, he lived for some time in the Bronze Age and died at the age of 110. Prior to his death, he became the leader of the Israelite tribes after Moses died. According to the Bible, Joshua was born in Egypt prior to the great Exodus. He later became one of the 12 spies of Israel sent by Moses on a recon mission in the land of Canaan which was the Promised Land. After the death of Moses, Joshua successfully led the Israelite tribes in the conquest of the Promised Land.

At the time of this proclamation, Joshua gathered all the tribes of Israel to challenge the people with the utmost freedom to decide once and for all who they would serve. He gives the choice of their old ways of worship and their idols or a chance to serve the One True God who had brought them out of slavery in Egypt.

A Covenant to Serve the Lord

The Israelites were a stubborn generation that had grown up wandering in the desert for 40 years. It was the punishment from the Lord because of how they turned their backs on God in the desert after being rescued from 400 years of slavery. The book of Deuteronomy is Moses’ retelling of Israel’s history and a summary of the Law for a new generation, most of whom had not been present for the exodus from Egypt, the giving of the Law at Sinai, and the refusal to enter the Promised Land. Later, when Joshua becomes the leader, he calls on Israel to follow the Lord. He says that they can choose between life and prosperity or death and destruction with the proclamation of Joshua 24:15.

He challenges the people:

The Significance of Joshua 24:15 Today

When parents or couples hang the verse on the wall in their home today, they are proclaiming very much what Joshua was proclaiming. Parents have a responsibility to make sure what goes on in their home honors God and excludes activities that do not honor or serve him. Just as the people of Israel re-dedicate their lives to the Lord, this also prompts followers of Christ to do the same today. It is a reminder to check your heart, the activities that go on in your home, the example you set for your family, and what your family is watching or listening to. It’s a chance to check behaviors, actions, and attitudes to ensure all of what we say, think and do, align with Jesus.

So, we learn from this revolutionary moment that Joshua brought awareness to the Israelites, reminding them that all their provisions and survival in the wilderness over the past several years was from a loving God is also the same reminder for us today. It’s a bold proclamation made that many Christ-followers seek to follow in their daily lives today just as it was yesterday.

Heather Riggleman calls Nebraska home (Hey, it’s not for everyone) with her three kids and husband of 20 years. She writes to bring bold truths to marriage, career, mental health, faith, relationships, celebration, and heartache. Heather is an author and a former national award-winning journalist. Her work has also been featured on Proverbs 31 Ministries, MOPS, Today’s Christian Woman and Focus On the Family. You can find her at heatherriggleman.com or connect with her on Instagram.