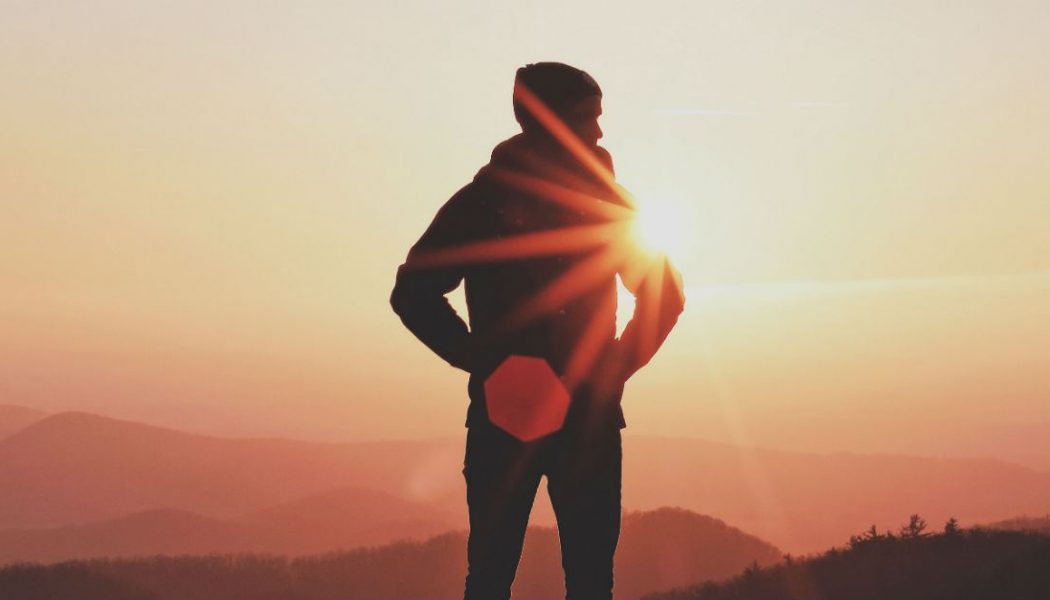 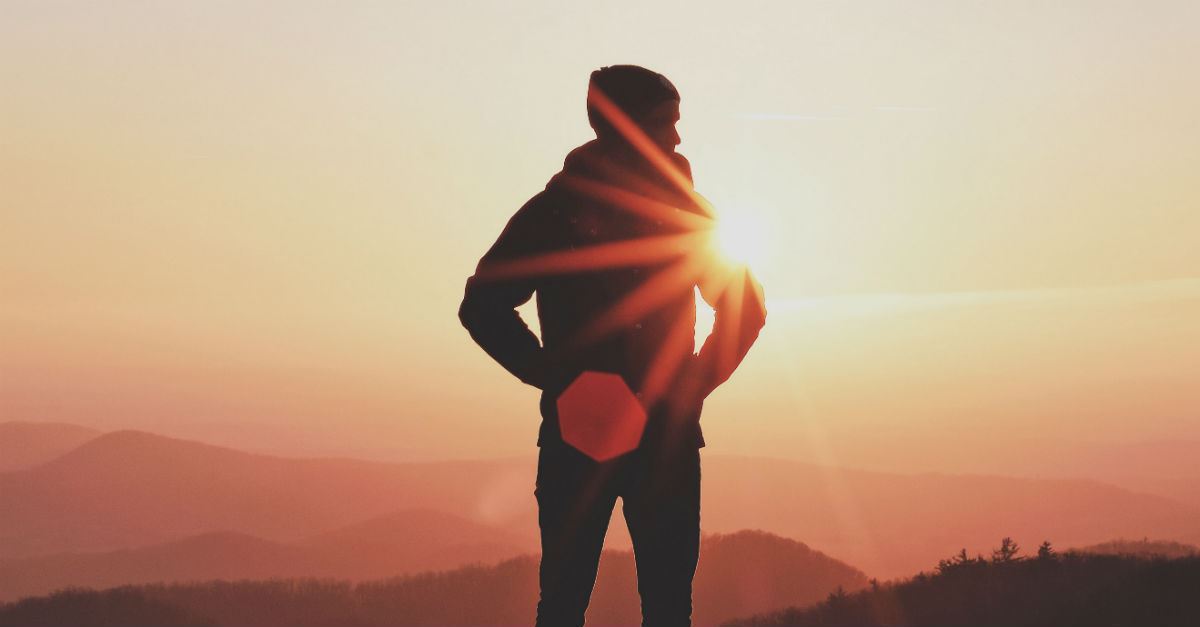 The ancient Hebrew word Tsiyon (Zion) is “a Canaanite hill fortress in Jerusalem captured by David and called in the Bible ‘City of David.’”

According to Patheos.com, Zion also means “mountain,” another term for “governments or nations,” but biblical writers often mean “the mountain of the Lord, […] the Rock of Israel” from Isaiah 30:29b. Mount Zion represents “the Kingdom of God” in Revelation 21 and “looks ahead to the New Jerusalem that will descend out of heaven.”

Zion can refer to one of three places: the hill where the most ancient areas of Jerusalem stood; the city of Jerusalem itself; or the dwelling place of God.

Zion in the Bible

The Bible’s first reference talks about “the fortress of Zion—which is the City of David.” (2 Samuel 5:7).

Plenty of Psalms mention Zion, the Lord’s “holy mountain” (Psalm 2:6), the place where the Lord is “enthroned” (Psalm 9:11), and from which David yearns for salvation to emerge (Psalm 9:14).

Isaiah is another prolific source: “Those who are left in Zion, who remain in Jerusalem, will be called holy” (Isaiah 4:3); “gifts will be brought to Mount Zion, the place of the Name of the Lord Almighty.” (Isaiah 18:7)

Zion appears numerous times in other books of the Old Testament including Lamentations, Jeremiah, and Micah.

New Testament writers Matthew, John, and Paul quote what has already been written in the Old Testament when they speak of Zion.

“In Zion a stone that causes people to stumble and a rock that makes them fall, and the one who believes in him will never be put to shame.” (Romans 9:33) 1 Peter 2:6 says this stone in Zion is Jesus, “a chosen and precious cornerstone.”

In his vision of end times, John saw “on Mount Zion stood the Lamb, and with him 144,0000 who had his name and his Father’s name written on their foreheads.” (Revelation 14:1)

Commentators indicate that “Daughter of Zion” from Isaiah 1:8 means “the daughter of God’s people.” David Kowalski explains how this verse is “expressive of the tenderness with which the Lord had regarded the relation […] he had established between Jerusalem (as representing His people) and Himself.”

Strong also created a separate entry for Sion: “another name for Mount Hermon.” While still important in the Bible as the potential place of Jesus’ transfiguration in Mark 9:3, Sion is not the site of the Holy Kingdom. As a prominent feature of the landscape, however, the Hebrew meaning of Hermon – “chief mountain” – appears apt given its significance as a backdrop to the events of Christ’s life and ministry.

Imagery and Meaning of Zion

Scriptural imagery suggests both a temporal and a spiritual structure. Zion is a section of Jerusalem or the center of a wider building project encompassing all of Jerusalem. It is a social center, a church made up of individuals faithful to God through Christ. In both senses, Zion is a defense: fortress literally means “fortified place” or “stronghold.”

While the Kingdom of Heaven is real, a physical entity begun with a literal cornerstone, Jesus is the metaphorical equivalent. He is the point of reference from which Zion is built in one’s heart, as important to a Christian’s spiritual foundation and development as a stone to the foundations of the temple David’s son Solomon built. Relationship with and knowledge of Christ brings peace and direction to a believer and defends a believer against spiritual attack.

Oppressed and lonely people can take comfort from their role as “Daughters of Zion,” a term evocative of God’s relational tenderness. According to Tim Keller, Christ’s attitude to the oppressed of Luke 4:18 and His Beatitudes of Luke 6:20-35 “show the implication of the gospel that the broken-hearted, unrecognized, and oppressed now have a central place in the economy of the Christian community.”

Christ as the Cornerstone of a spiritual Zion gives hope once more to the poor, the weak, and the hungry in preference to the powerful and wealthy of 1st Century Jerusalem and today. God cares deeply, as a Father cares for His children.

Zion was once a physical and a spiritual structure, but it is also being built now in the heart of each believer who walks with the Lord obediently and grows in wisdom and peace.

TheBibleJourney.org, “Jesus is Changed on the Slopes of Mount Hermon.”