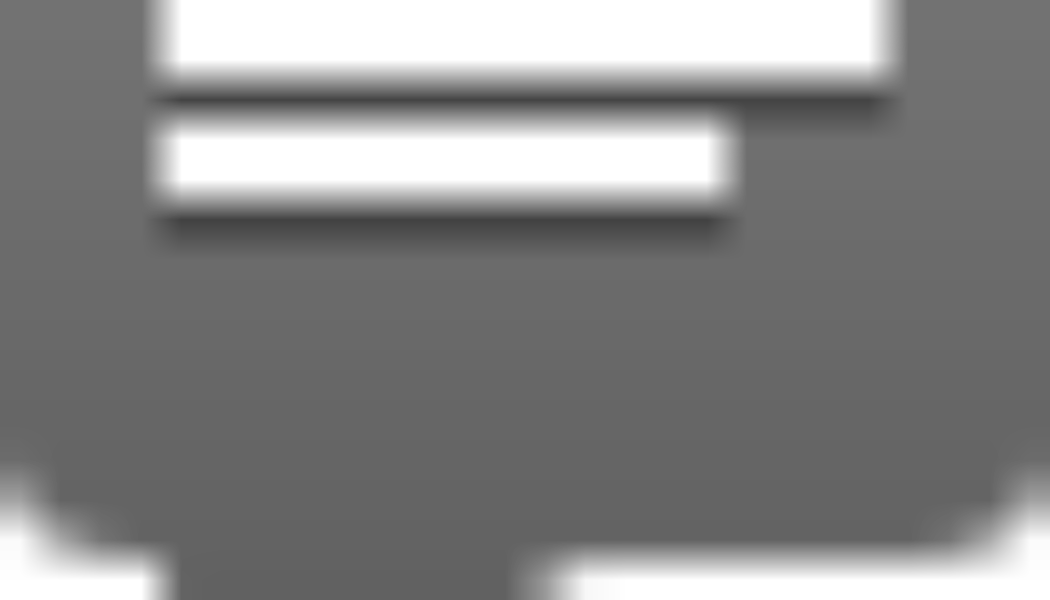 Oh, to have been a fly on the wall this morning, January 9, when Pope Francis met privately with Archbishop Georg Gänswein.

Veteran Vatican-watchers immediately recognized the potential drama in the meeting. Archbishop Gänswein, the longtime personal secretary to Pope Benedict XVI, is now a man without a job. More important, he is the author of a forthcoming book, in which he promises to reveal (among other things) what the Pope-emeritus really thought about teachings and policies of Pope Francis.

Advance copies of the book—Nothing But the Truth: My Life Beside Pope Benedict XVI—are already circulating in Rome, raising eyebrows with revelations about private correspondence and conversations between the past and present Pontiffs. During his retirement, the Pope-emeritus was scrupulously careful about avoiding any public criticism of his successor. Archbishop Gänswein, it seems, does not feel the same inhibitions.

Will this really be a tell-all book, exposing the secrets of the Vatican? Probably not; publishers routinely exaggerate the shock value of “insider” accounts, and the publicity blitz for this book—coming as the world’s attention is turned to the death and burial of Pope Benedict—is likely no exception. But even if the book’s disclosures are relatively mild, they will prompt new questions about Pope Francis, who is notoriously sensitive to criticism.

So, just ten days after his predecessor’s death, the Pope had a conversation with former papal aide. About what? Did he ask for last-minute changes in the forthcoming book? Perhaps. Maybe. Far more likely, though, they talked about the German archbishop’s future.

Titles aside, then, Gänswein is now a prelate without portfolio, at the relatively young age of 66. In other cases when prominent prelates have earned his displeasure, Pope Francis has been content to leave them without full-time responsibilities. Cardinal Raymond Burke was 66 when he resigned as prefect of the Apostolic Signatura in 2014; he still remains at large. Cardinal Gerhard Müller just celebrated his 75th birthday, nearly five years after he was unceremoniously removed from his post as prefect of the Congregation for the Doctrine of the Faith. And the case of Archbishop Gänswein poses a new complication. Does Pope Francis want a relatively young, very recognizable prelate living in Rome with time on his hands, to do interviews about his new book?

For all current news, visit our News home page.

But for many of you budding web masters a shared hosting account is exactly what you need. Because omnicommissions lets you start profiting out of thin air. Some of the best ways for generating real estate leads are through social media, blogging and seo.