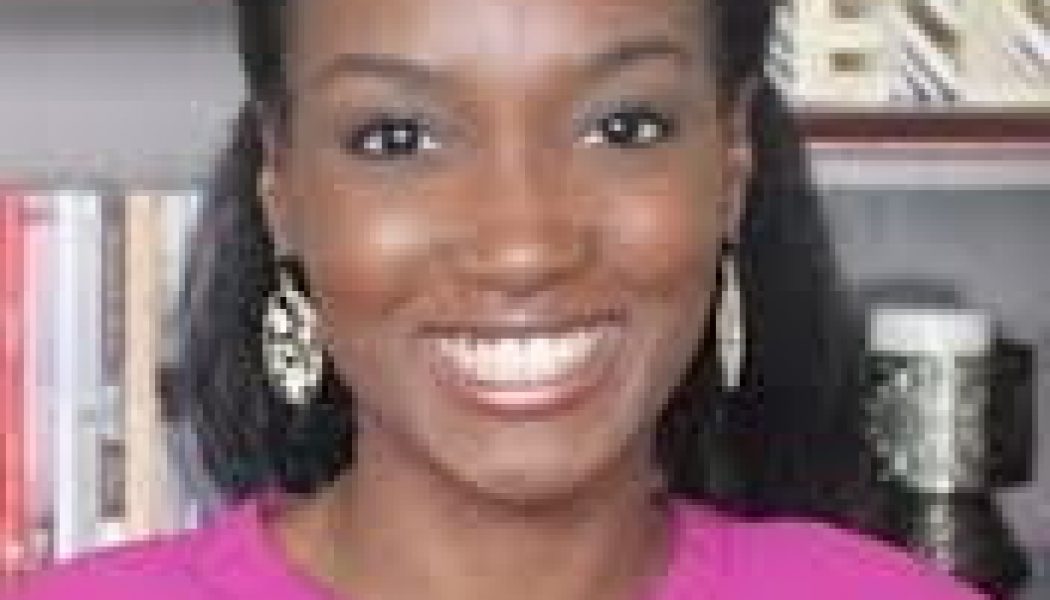 Today, I want to share 7 examples of women in the Bible who exemplify the virtues of the Proverbs 31 woman. Be sure to read until the end because I have something really fun for you!

MARY – A Woman of Dignity

“And the angel answered her, “The Holy Spirit will come upon you, and the power of the Most High will overshadow you; therefore the child to be born will be called holy—the Son of God.” (Luke 1:35 ESV)

Our first Proverbs 31 woman in the Bible is Mary, the mother of Jesus. Mary was a woman of dignity. She held great value as the mother of Jesus, but can you imagine the judgment she endured every day as she carried baby Jesus while engaged to marry Joseph? Although not all those around her understood or believed she carried the Messiah, she did.

The value we hold as women may not always be recognized by other people, but will always be honored by God. Mary was considered “highly favored” by the Lord (Luke 1:28) and chosen by God to hold this special calling. Mary was a woman of dignity because she understood the value of what she was holding so she could see her purpose through. She knew the special call on her life was greater than herself.

The same is true for you, Beloved. As a woman of dignity, it is important to honor the purpose God has called you to by living a life that honors the value He’s placed in you. There may be a temptation to shrink back in fear, but always hold your head high knowing that the value you hold comes from God Himself and for His glory alone.

HANNAH –  A Woman of Patience

“And in due time Hannah conceived and bore a son, and she called his name Samuel, for she said, “I have asked for him from the Lord.” (1 Samuel 1:20 ESV)

The next Proverbs 31 woman in the Bible is Hannah. Hannah was a woman of patience. For years, she prayed for a son while enduring ridicule for her inability to have children. Still, Hannah never took matters into her own hands, but kept crying out to the Lord, continuously placing her desires in His hands.

As a woman of patience, you are faithful to seek God in long-suffering and pain. There is always the temptation to seek other means to meet our needs, but you know the artificial things of this world don’t really satisfy. Continue to honor God and see that no matter what, He is always faithful. He is always worth the wait.

MARTHA –  A Woman of Diligence

“Now as they went on their way, Jesus entered a village. And a woman named Martha welcomed him into her house.” (Luke 10:38 ESV)

Next, we have Martha. Martha was a woman of diligence. She worked hard and served others. She is commonly known for busily keeping her house in order while her sister Mary sat to listen to their guest, Jesus. Although Martha is not perfect, she had the heart to honor Jesus and her guests. There is a temptation to become distracted by the details and lose focus on what’s most important when there is much work to do. Still, Martha had such a sincere relationship with Jesus that He was close enough to guide her back on track and help her choose what was better.

As a woman of diligence, ensure your work is always for God and never blocks your seeking of Him. Don’t fear making mistakes or getting it wrong. Jesus is with you to always help you get back on track. He has accounted for your shortcomings and fills in all the gaps where you fall short. Remember, Jesus doesn’t want what you do. He simply wants who you are.

RUTH –  A Woman of Generosity

“But Ruth said, ‘Do not urge me to leave you or to return from following you. For where you go I will go, and where you lodge I will lodge. Your people shall be my people, and your God my God.’” (Ruth 1:16 ESV)

Our next Proverbs 31 woman is Ruth. Ruth was a woman of generosity. When her husband died, she could have moved on to create a new life for herself. Instead, she insisted on staying with her also widowed mother-in-law, Naomi.

Ruth’s giving spirit to stay faithful to Naomi led right to her own blessing. God continued to provide for Naomi and Ruth after their husbands died, and Ruth eventually married Boaz. Their union would be included in the lineage of Jesus.

As a woman of generosity, you may be tempted to think you give too much. You may become discouraged when you encounter people not as generous as you. Please understand that your generosity is a gift from God, that not many people have. When you give, do so for God and not man. No matter how much you give, you can’t out-give God.

ESTHER –  A Woman of Courage

“And who knows whether you have not come to the kingdom for such a time as this?” (Esther 4: 14 ESV)

Next, we have Esther. Esther was a woman of courage. From an orphan to the queen of Persia, Esther’s story is often retold like a fairytale, but her life was filled with much loss and oppression. As an orphan, she lost her parents and then became a captive in Persia. Although she does rise to become Queen, her people were in danger. A law had been passed to annihilate all the Jews. At the threat of risking her life, Esther chooses to speak to the King about the matter, which saves her people.

Speaking up meant Esther’s future wasn’t promised, and she could have lost her life. Instead of staying silent or cowering back, she boldly risks her future to save God’s people. It wasn’t Esther’s crown, jewels, or title as the queen that saved her. It was God. Knowing where her help and strength came from gave Esther the courage to risk her blessings to honor her God.

As a woman of courage, God has entrusted you with much in this life. Avoid the temptation to idolize the blessings and not the One who provides those blessings. Much will be required of you because God has given you so much. Continue to courageously trust Him with all you have and especially with your future. You’re in good hands.

DEBORAH –  A Woman of Wisdom

“Now Deborah, a prophetess, the wife of Lappidoth, was judging Israel at that time.” (Judges 4:4 ESV)

Our next Proverbs 31 woman is Deborah. Deborah was a woman of wisdom. When God’s people needed direction, He rose up Deborah to provide counsel and wise judgment. Deborah’s wisdom provided order among the people and safety as her leadership led to victory in battle.

As a woman of wisdom like Deborah, God has given you much influence because He trusts you. You may be tempted to become insecure as you stand out as a leader, but remember God has appointed you to this position, and He will equip you with all that you need to lead well. Lean on God, and He will direct your steps.

MARY MAGDALENE –  A Woman of Devotion

“Now when he rose early on the first day of the week, he appeared first to Mary Magdalene, from whom he had cast out seven demons.” (Mark 16:9 ESV)

Our last Proverbs 31 woman in the Bible is Mary Magdalene. Mary Magdalene was a woman of devotion. She was healed by Jesus, which inspired a life of devotion to Him. She was a true disciple of Jesus, who both followed and supported His ministry journey to the cross. As one of the women to find the empty tomb after the crucifixion of Jesus, she was always near to Him in life, death, and resurrection.

As a woman of devotion like Mary Magdalene, you are truly a woman after God’s own heart. His love for you inspires you to follow Him more closely. Stay in worship and gratitude for all God has done for you, and your fire and passion for Him won’t burn out.

Now here is something fun for you. I have a quiz for you. Click here to take our  “Which Proverbs 31 Woman Are You?” quiz to find out which of the 7 women we learned about today you are most like. Now there is no right or wrong answer; this is simply just for fun. But please take the quiz and comment below to let me know which Proverbs 31 woman you are. Also, check the comments out if you want to see who I got.

Also, if you are interested in learning more about the Proverbs 31 woman, and what it means to practically live as a woman of virtue, I want to invite you to my next video Bible study series called “Worth More than Rubies: A Grace-filled Bible Study on the 7 Virtues of the Proverbs 31 Woman.”

We are going in-depth with not only what the virtues are, but how we can gracefully and practically live them out as modern Christian women. You can learn more and join today at www.belovedwomen.org/rubies so you don’t miss out on this encouraging and practical study of the Proverbs 31 woman with your Beloved sisters all over the world.

I look forward to studying “Worth More Than Rubies” with you. Don’t forget to take the quiz and let me know which Proverbs 31 woman you are in the comments.

Christina Patterson is a wife and stay-at-home mom with a passion to encourage women in the love of Jesus Christ and the truth of God’s Word. When she is not folding laundry or playing blocks you will find her with her head deep in her Bible or a commentary. She holds her masters in Theology from Liberty University and is the founder of Beloved Women, a non-profit providing resources and community for women to truly know who they are in Christ: His Beloved. She blogs at belovedwomen.org.

Giving Others the Benefit of the Doubt