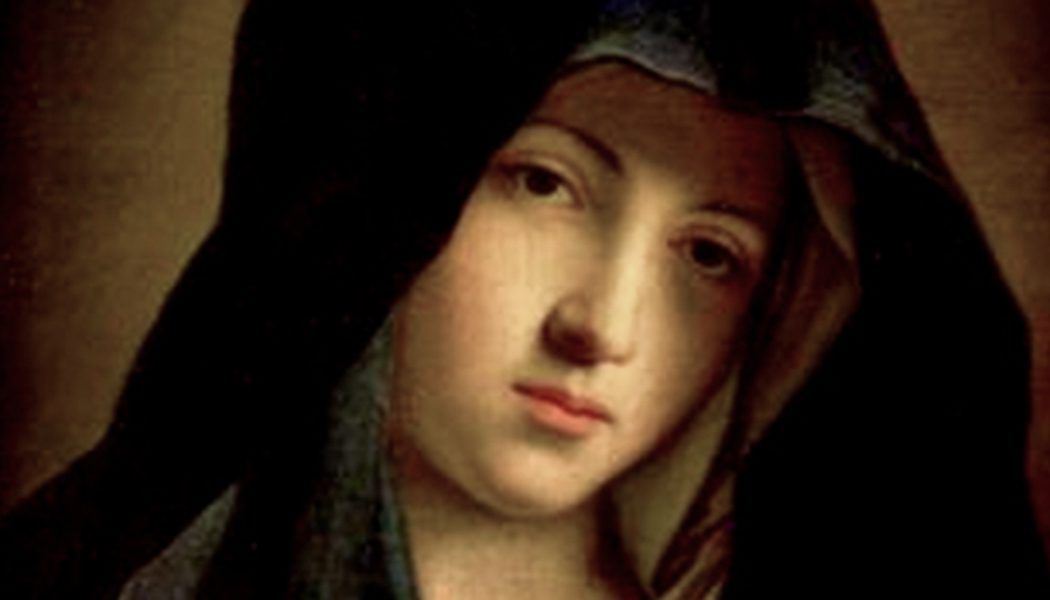 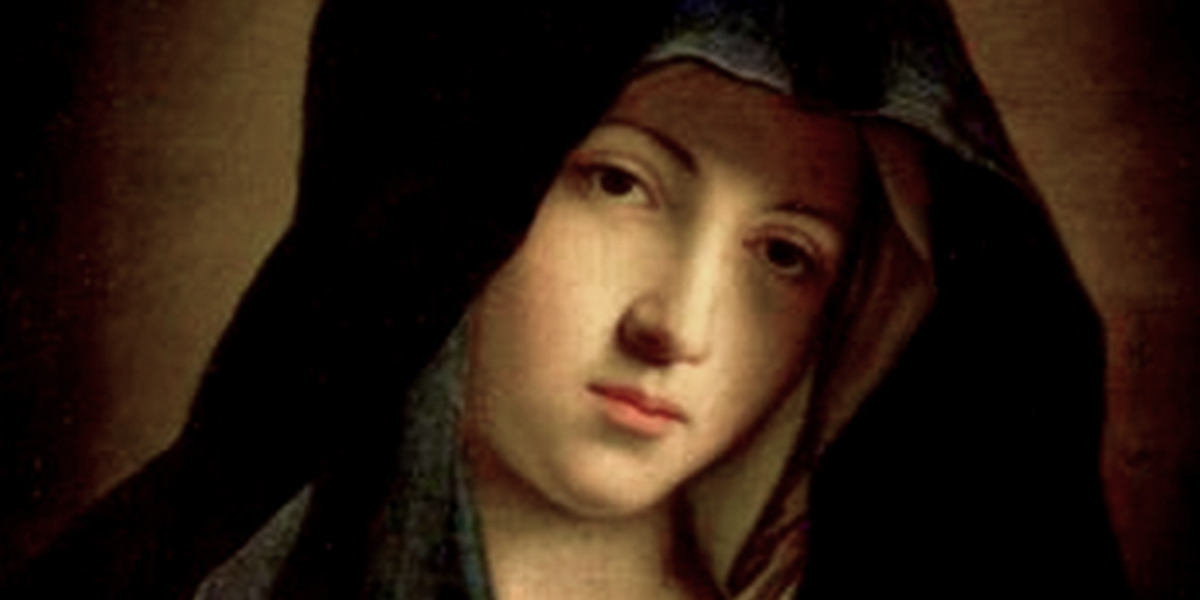 In the English-speaking world, it is easy to forget that all of the biblical characters had “different” names than what we say in our language. Both Jesus and Mary had names that were originally in Hebrew or Aramaic and had deep spiritual meaning.

According to the Catholic Encyclopedia, “The Hebrew form of her name is miryam [or myriam].” This name was used in the Old Testament to denote the only sister of Moses.

However, over the years the name has been put through various translations as the Bible has spread throughout the world.

[The] Septuagint … renders miryam by Marian, a form analogous to the Syriac and Aramaic word Maryam. In the New Testament the name of the Virgin Mary is always Mariam, excepting in the Vatican Codex and the Codex Bezae followed by a few critics who read Maria in Luke 2:19. Possibly the Evangelists kept the archaic form of the name for the Blessed Virgin, so as to distinguish her from the other women who bore the same name. The Vulgate renders the name by Maria, both in the Old Testament and the New; Josephus (Ant. Jud., II, ix, 4) changes the name to Mariamme.

The name “Miriam” is closer to the original Hebrew than the English “Mary” or Latin “Maria,” though the Aramaic is not much different as it only adds “am” to “Mary.”

Furthermore, the original definition of the name has been taken by many scholars and saints to have great symbolism.

Some biblical scholars have seen in it the Hebrew words mar (bitter) and yam (sea). This first meaning can refer to Mary’s bitter suffering at the cross and her many tears of sorrow.

Another interpretation of the word mar renders Mary’s name to mean “drop of the sea” and St. Jerome rendered it in Latin as stilla maris, which was later changed to stella (star) maris. This accounts for a popular title for Mary as “Star of the Sea.”

St. Bonaventure took many of these meanings and combined their symbolism, giving each one its own spiritual meaning.

It wasn’t a coincidence that God chose a woman named “Myriam,” and did so with the history and meaning in mind.