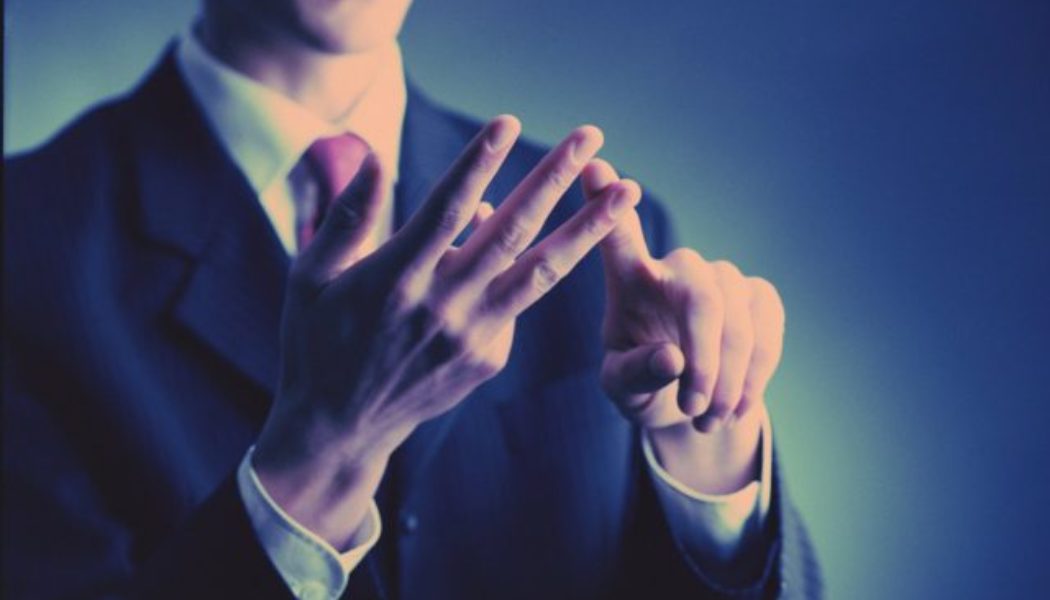 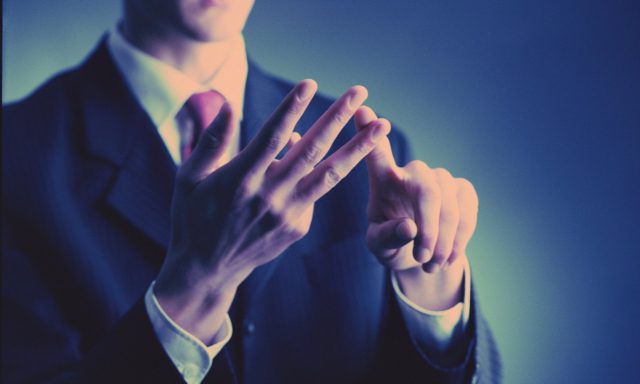 Sometimes defenders of the Kalaam cosmological argument defend its second premise (i.e., that the world couldn’t have an infinite past) by proposing a paradox involving counting.

A. Suppose that the universe has an infinite history (the kind of history you’d need to do an infinite countdown).

B. Suppose that a person has been counting down the infinite set of negative numbers (. . . -3, -2, -1) for all eternity, and they finish today, so today’s number is 0. It took them an infinite amount of time to reach 0 in the present.

C. Now suppose that we go back in time to yesterday. How much time was there before yesterday? Also an infinite amount of time! Given that, they could have counted down the infinite set of negative numbers so that they reached 0 yesterday instead of today!

D. So, we have a paradox: If the person had been counting down the negative numbers for all eternity, they could have finished today—or yesterday—or on any other day in the past, since there was always an infinite number of days before that.

E. There needs to be a sufficient reason why they stop on the day they did.

The Kalaam defender then challenges the Kalaam skeptic to name the sufficient reason, and if he’s not convinced by the answer, he rejects Step A of the argument—the idea that the universe has an infinite history—since there doesn’t seem to be anything wrong with Steps B, C, D, or E.

What’s problematic about this line of reasoning?

To see what the answer is, we need to think about the arbitrariness of the labels involved in the countdown.

In Part B, the Kalaam defender chose to use the set of negative numbers, but he could have chosen something else.

Or he could have used the Golden Ratio and chosen the digits of the irrational number phi (1.61803 . . . ) and reversed them, in which case today’s number would be 1.

Or he could have picked anything else, such as an infinitely long string of random numbers—or random words—or random symbols.

Any string will do for an infinite count of the past—as long as it’s an infinitely long string.

The point we learn from this is that the labels we apply to particular days are arbitrary. It depends entirely on what labels we choose. We can pick any labels we want and use them for any set of days we want.

To underscore this point, let’s consider counts that go forward in time rather than backwards.

Or we could use the digits of pi, in which case today would be 3, tomorrow 1, the day after that 4, etc.

Or we could use something else—such as an infinite string of random numbers, words, or symbols.

We can pick whatever labels for a set of days, beginning with today, that we want!

A*. Suppose that the universe has an infinite future (the kind of future you’d need to do an infinite count going forwards).

C*. Now suppose that we go forward in time to tomorrow. How much time is there left in the future of the universe? Also an infinite amount of time! Given that, the person could start their count of the infinite set of whole numbers so that they begin with 0 tomorrow instead of today!

D*. So, we have a paradox: If the person counts the set of whole numbers for all eternity, they could have started today—or tomorrow—or on any other day in the future, since there will always be an infinite number of days after that.

E*. There needs to be a sufficient reason why they start on the day they do.

If we’re challenged to name the sufficient reason why the person starts counting on the day they do, what will our answer be?

Mine would be, “Because that’s how you set up the thought experiment! You made this determination in Step B*. You could have chosen to start the count on any day you wanted (today, tomorrow, yesterday—or any other day), and you chose the set of numbers that would be used to label these days. Your choices are the sufficient reason for why the count starts and why it labels the days the way it does.”

Turn About Is Fair Play

The reason that the original countdown stopped today, which was labelled 0, is because those were the choices made in Step B. The person setting up the thought experiment chose that the countdown stop today, and he chose that it would stop with 0.

Once again, it is the choices that the person made that determine when the count stops and what it stops on.

There is only a “paradox” here if you lose sight of the fact that these choices were made and demand a sufficient reason over and above them.

So, like a lot of paradoxes, the “countdown paradox” has a perfectly obvious solution once you think about it.

God as the Decider

Now let’s apply this to the question of whether God could have created the universe with an infinite past. In this case, we’re doing a thought experiment where God is the one making the choices.

A**. Suppose that God creates a universe with an infinite past (the kind you need for an infinite countdown).

B**. Suppose that–within this timeline–God creates a person (or angel, or computer, or whatever) that counts down the negative numbers so that he finishes today, and today’s number is 0.

Could he have have done it differently? Absolutely! God could have made different choices!

In fact–to go beyond what we’ve stated thus far–God may have created other people doing just that.

C**. Suppose that God also created a second person who has been counting for all eternity such that he ended yesterday with the number 0.

D**. Suppose that God further created a third person who has been counting for all eternity such that he ended two days ago with the number 0.

These are also possible, and we can modify our thought experiment such that God creates any number of people we like, finishing an infinite count on any day we like, with any number (or word or symbol) we like.

In each case, it is God’s choice that is the sufficient reason why the person finished when he did and with what he did.

The situation is parallel to the following:

A***. Suppose that God creates a universe with an infinite future (the kind you need to do an infinite count going forward).

B***. Suppose that–within this timeline–God creates a person who starts an infinite count today, beginning with the number 0.

As before, we can include any number of counters we want:

D***. Suppose that God further creates a third person who begins counting the day after tomorrow, starting with the number 0.

As before, we can modify our thought experiment to include any number of counters we want, they can start on any day we want, and they can start with whatever number (or word or symbol) that we want.

Yet in these scenarios, it is God’s choices that determine who is created, when they start counting, and how the count works. These choices are the only reasons we need to explain what is happening.