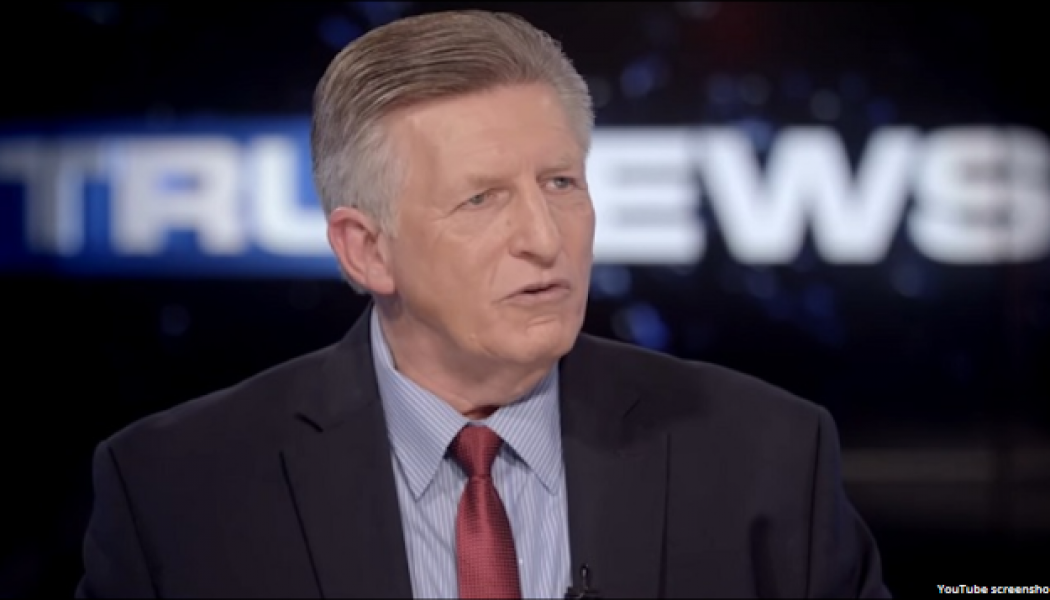 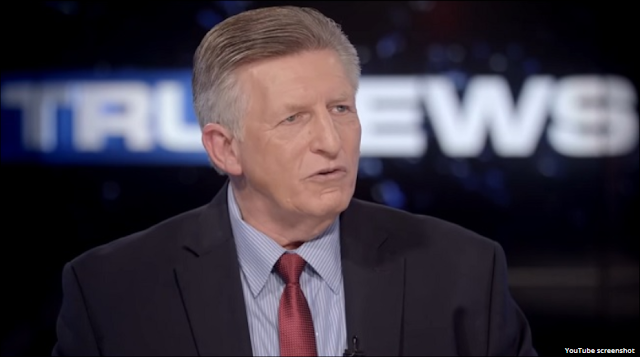 Popular Evangelical pastor and broadcaster Rick Wiles recently alleged on an airing of his “TruNews” program that the impeachment efforts against President Donald Trump are an attempt by Jews to “take over America.”

These kinds of antisemitic conspiracies are not new for the well-known Evangelical broadcaster, but in his most recent spew, he has outdone even his nasty self.

The title of the broadcast is a dead giveaway: “Jew Coup: Seditious Jews Orchestrating Trump Impeachment Lynching.” In the hour-long tirade of crap that comes out of the mouth of this pastor, he explains to his vulnerable listeners: “That’s the way the Jews work, they are deceivers, they plot, they lie, they do whatever they have to do to accomplish their political agenda.”

Wiles (better “Wily”) goes on to warn his large Christian following that “People are going to be forced, possibly by this Christmas, to take a stand because of this Jew coup in the United States. This is a coup led by Jews to overthrow the constitutionally elected president of the United States and it’s beyond removing Donald Trump, it’s removing you and me (US Christians). That’s what’s at the heart of it.”

I hesitate to go on, but we need to be aware of the kind of hatred being promoted by these Evangelical leaders. “You have been taken over by a Jewish cabal,” he warns. “The church of Jesus Christ, you’re next. Get it through your head! They’re coming for you. There will be a purge. That’s the next thing that happens when Jews take over a country, they kill millions of Christians.”

I won’t continue. You get the idea. If you think this is an exaggeration, you can see for yourself below.

Every Christian and Jew should be concerned by these dangerous and vicious attacks on the Jewish people which gain a lot of traction in the world of lies, scandals, and hatred promoted over the Internet.

All of this, of course, reflects on Jesus, and you can only imagine what the Jewish people think when an Evangelical regurgitates such venom. O wait, no need to imagine, here is a response from The Yeshiva World, the “most widely read Ultra-Orthodox” Jewish website. Half-way down the page, you can watch a 2-minute summary of the Wiles rant, but I warn you, coat your stomach with Maalox before you do.