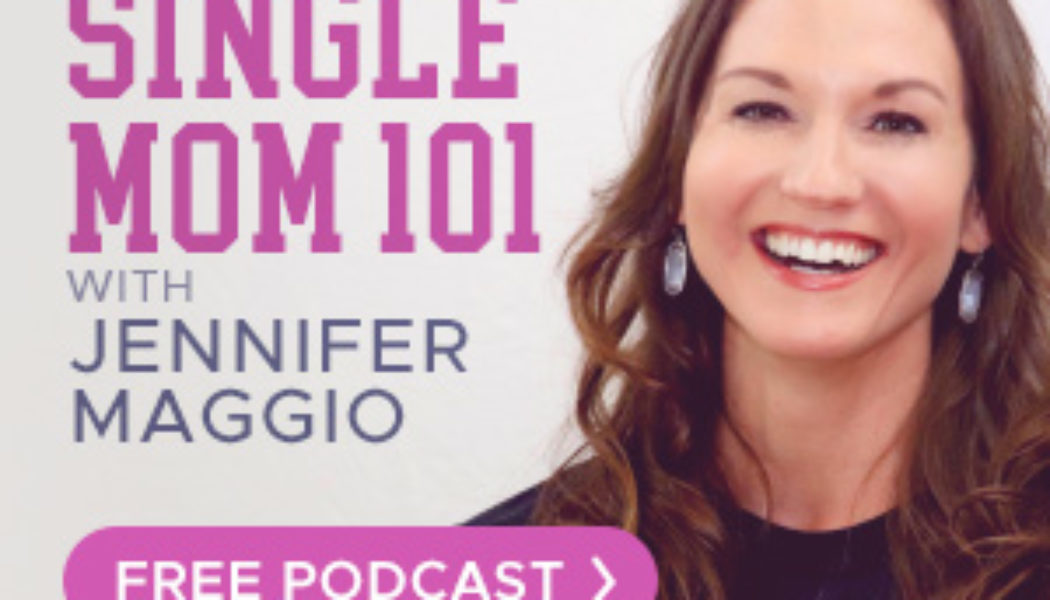 Father’s Day isn’t always filled with wrestling matches of giggling children in the middle of the living room floor or foot massages and homemade cards for gentle and loving dads. Father’s Day can be a hard day for many. It can be filled with disappointment and pain. It can be hard to sit through a church service honoring dads, when you’ve lost your own or your children don’t have one. Loss can be hard on a holiday, but for a single mom, Father’s Day can be especially painful. There are many who grieve the loss of their fathers or grandfathers on Father’ Day. Maybe you are a single mom who yearns for an absentee father to be present in his child’s life and for empty promises to finally be fulfilled. Or maybe you yearn for an active godly male role model who would invest in your son or daughter’s future in the absence of their father.

Father’s Day was always hard for me on many levels. First, there was the grief of losing my own father. Later, there was the grief presented, when I was a single mom, and my children made cards for a dad who never showed. Candidly, those days were filled with tears from both my children and me. I was crushed as I saw their faces after hours of looking out a window in hopes their dad would arrive. I wanted to make it better, but sadly I couldn’t. The grief often festered and planted a seed that transitioned from pain to anger to bitterness, as I watched happy families on holidays, as they strolled around the park or mall, skipping and holding hands, and singing and birds chirping about their heads…(or maybe it just seemed that way?)

Maybe you find yourself there today. Hurt. Disappointed. Angry. Bitter. Maybe you grieve for your children in the absence of a loving father. Words won’t heal the wound today, but I’ll simply say that I’ve been there. I know the pain well. No pain is deeper than the pain of your children. Every mother knows that. Everything in you wants to repair the damage that you didn’t even create. And while that is an admirable goal, moms, it is impossible to heal your child’s wounds. God does that.

But I have learned some things through the years about how to navigate Father’s Day and maybe there will be a tip or two below that resonates with you:

Jennifer Maggio is a national voice for single mothers and hurting women. Her personal story has been featured in hundreds of media venues including The New York Times, Daystar Television, The 700 Club, and many others. She is CEO/Founder of The Life of a Single Mom Ministries, a national nonprofit that works with churches to develop single mom’s programs and serves more than 1,500 churches and 71,000 single mothers annually.  She is an author of several books, including The Church and the Single Mom. She also hosts the podcast Single Mom 101, which you can find at LifeAudio.com. For more information, visit www.thelifeofasinglemom.com or check out her Facebook and Instagram pages.